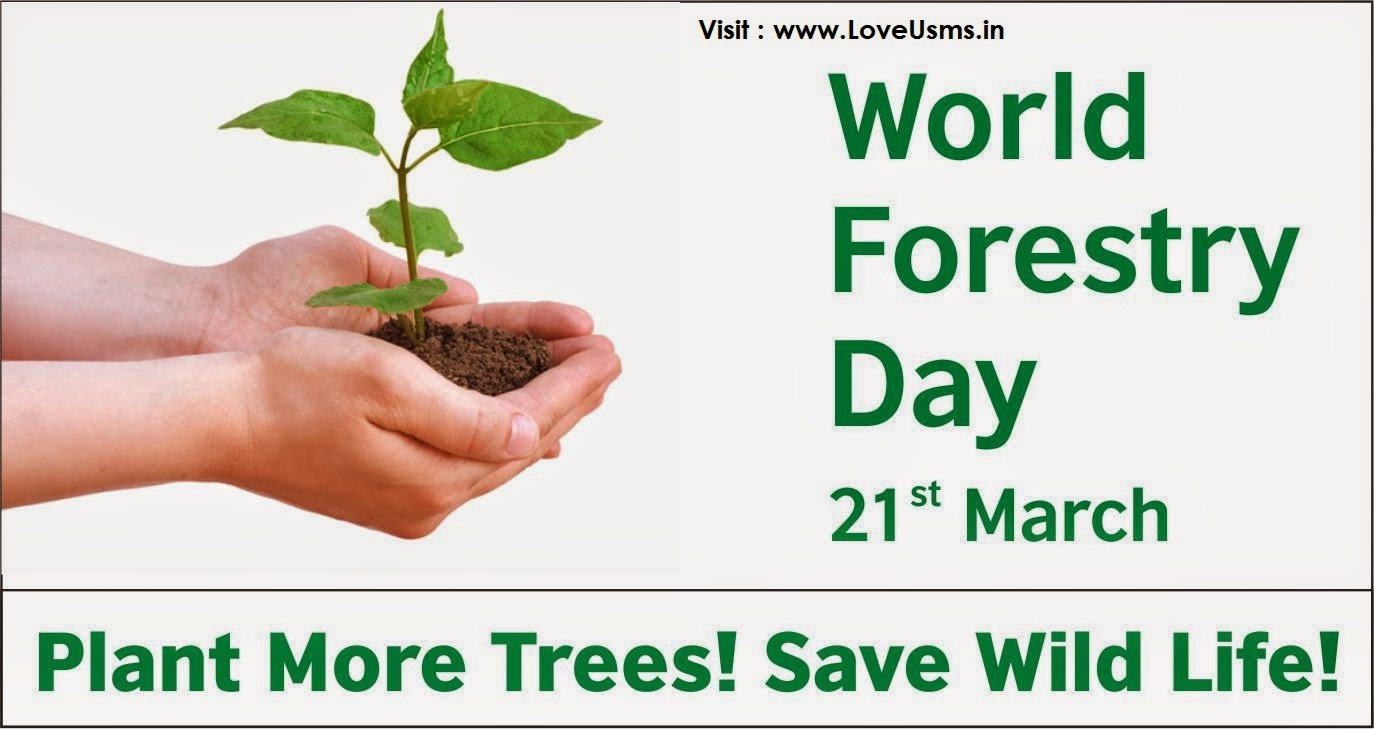 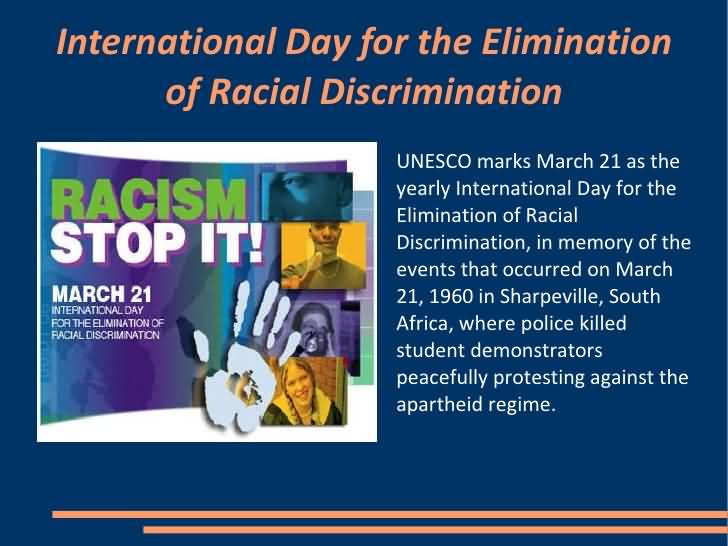 International Day for the Elimination of Racial Discrimination - 21 March #1March
March 1 - Historical Events - On This Day
We would love to hear your thoughts, concerns or problems with anything so we can improve our website educratsweb.com ! email us at educratsweb@gmail.com and submit your valuable feedback.
Save this page as PDF | Recommend to your Friends

April 20 - Historical Events - On This Day educratsweb provide the educational contents, Job, Online Practice set for students.
if you have any information regarding Job, Study Material or any other information related to career. you can Post your article on our website. Click here to Register & Share your contents.
For Advertisment email us at educratsweb@gmail.com
#Search | http://educratsweb.com/Historical_Events.php?month=March&day=01