The Me Too movement (or #MeToo movement), with many local and international alternatives, is a movement against sexual harassment and sexual assault. #MeToo spread virally in October 2017 as a hashtag used on social media in an attempt to demonstrate the widespread prevalence of sexual assault and harassment, especially in the workplace. It followed soon after the sexual misconduct allegations against Harvey Weinstein. Tarana Burke, an American social activist and community organizer, began using the phrase "Me Too" as early as 2006, and the phrase was later popularized by American actress Alyssa Milano, on Twitter in 2017. Milano encouraged victims of sexual harassment to tweet about it and "give people a sense of the magnitude of the problem". This was met with success that included but was not limited to high-profile posts from several American celebrities, including Gwyneth Paltrow, Ashley Judd, Jennifer Lawrence, and Uma Thurman.

Origins
Several hashtags about sharing stories of workforce sexual harassment were in use before #MeToo, including #MyHarveyWeinstein, #YouOkSis, #WhatWereYouWearing and #SurvivorPrivilege.
2006 (Tarana Burke)

Tarana Burke, a social activist and community organizer, began using the phrase "Me Too" in 2006, on the Myspace social network as part of a campaign to promote "empowerment through empathy" among women of color who have experienced sexual abuse, particularly within underprivileged communities. Burke, who is creating a documentary titled Me Too, has said she was inspired to use the phrase after being unable to respond to a 13-year-old girl who confided to her that she had been sexually assaulted. Burke later wished she had simply told the girl, "me too".
2017 (Alyssa Milano)

On October 15, 2017, actress Alyssa Milano encouraged spreading the hashtag #MeToo, to attempt to draw attention to sexual assault and harassment. Milano later acknowledged earlier use of the phrase by Burke.
Impact

The phrase "Me too" was tweeted by Milano around noon on October 15, 2017, and had been used more than 200,000 times by the end of the day, and tweeted more than 500,000 times by October 16. On Facebook, the hashtag was used by more than 4.7 million people in 12 million posts during the first 24 hours. The platform reported that 45% of users in the United States had a friend who had posted using the term.

In India, a student gave her friends a list containing names of professors and academics in the Indian university system to be avoided. The list went viral after it was posted on social media. In response to criticism in the media, the authors defended themselves by saying they were only trying to warn their friends, had confirmed every case, and several victims from the list were poor students who had already been punished or ignored when trying to come forward. Moira Donegan, a New York City-based journalist, privately shared a crowd-sourced Shitty Media Men list of people to avoid in publishing and journalism. When it was shared outside her private network, Donegan lost her job. Donegan stated it was unfair so few people had access to the list before it went public; for example, very few women of color received access (and therefore protection) from it. She pointed to her "whiteness, health, education, and class" that allowed her to take the risk of sharing the list and getting fired.

The main problem with trying to protect more potential victims by publishing whisper networks is determining the best mechanism to verify allegations in a way that is fair to all parties. Some suggestions have included strengthening labor unions in vulnerable industries so workers can report harassment directly to the union instead of to an employer. Another suggestion is to maintain industry hotlines which have the power to trigger third-party investigations. Several apps have been developed which offer various ways to report sexual misconduct, and some of these apps also have the ability to connect victims who have reported the same person.

The hashtag has trended in at least 85 countries, including India, Pakistan, and the United Kingdom. The European Parliament convened a session directly in response to the Me Too campaign, after it gave rise to allegations of abuse in Parliament and in the European Union's offices in Brussels. Cecilia Malmström, the European Commissioner for Trade, specifically cited the hashtag as the reason the meeting had been convened.


August 6 - Historical Events - On This Day 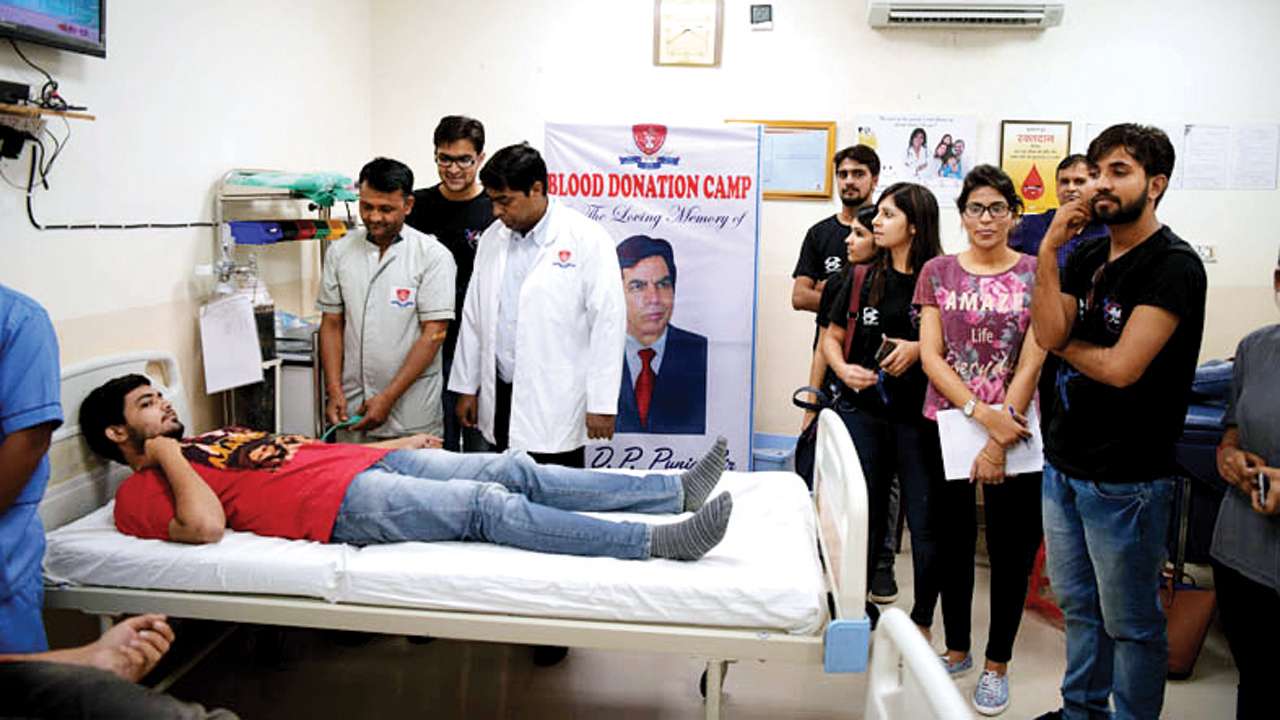 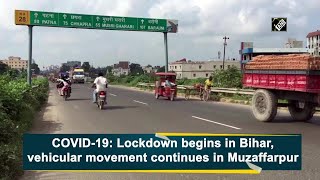