Jyotirao ‘Jyotiba’ Govindrao Phule was a prominent social reformer and thinker of the nineteenth century India. He led the movement against the prevailing caste-restrictions in India. He revolted against the domination of the Brahmins and struggled for the rights of peasants and other low-caste people. Mahatma Jyotiba Phule was also a pioneer for women education in India and fought for education of girls throughout his life. He is believed to be the first Hindu to start an orphanage for the unfortunate children. Jyotirao Govindrao Phule was born in Satara district of Maharastra in 1827. His father, Govindrao was a vegetable-vendor at Poona. Jyotirao's family belonged to 'mali' caste and their original title was ‘Gorhay’. Malis were considered as an inferior caste by the Brahmins and were shunned socially. Jyotirao's father and uncles served as florists, so the family came to be known as `Phule'. Jyotirao's mother passed away when he was just nine months old.

Jyotirao was an intelligent boy but due to the poor financial condition at home, he had to stop his studies at an early age. He started helping his father by working on the family's farm. Recognising the talent of the child prodigy, a neighbour persuaded his father to send him to school. In 1841, Jyotirao got admission in the Scottish Mission's High School, Poona, and completed his education in 1847. There, he met Sadashiv Ballal Govande, a Brahmin, who remained his close friend throughout his life. At the age of just thirteen years, Jyotirao was married to Savitribai. In 1848, an incident sparked off Jyotiba’s quest against the social injustice of caste discrimination and incited a social revolution in the Indian society. Jyotirao was invited to attend the wedding of one of his friends who belonged to an upper cast Brahmin family. But at the wedding the relatives of the bridegroom insulted and abused Jyotiba when they came to know about his origins. Jyotirao left the ceremony and made up his mind to challenge the prevailing caste-system and social restrictions. He made it his life’s work to hammer away tirelessly at the helms of social majoritarian domination and aimed at emancipation of all human beings that were subjected to this social deprivation.

After reading Thomas Paine's famous book 'The Rights of Man', Jyotirao was greatly influenced by his ideas. He believed that enlightenment of the women and lower caste people was the only solution to combat the social evils. Jyotiba’s quest for providing women and girls with right to education was supported by his wife Savitribai Phule. One of the few literate women of the time, Savitribai was taught to read and write by her husband Jyotirao.

In 1851, Jyotiba established a girls' school and asked his wife to teach the girls in the school. Later, he opened two more schools for the girls and an indigenous school for the lower castes, especially for the Mahars and Mangs.

Jyotiba realised the pathetic conditions of widows and established an ashram for young widows and eventually became advocate of the idea of Widow Remarriage. Around his time, society was a patriarchal and the position of women was especially abysmal. Female infanticide was a common occurrence and so was child marriage, with children sometimes being married to men much older. These women often became widows before they even hit puberty and were left without any family support. Jyotiba was pained by their plight and established an orphanage in 1854 to shelter these unfortunate souls from perishing at the society’s cruel hands.

Efforts Towards Elimination of Caste Discrimination

Jyotirao attacked the orthodox Brahmins and other upper castes and termed them as "hypocrites". He campaigned against the authoritarianism of the upper caste people and urged the "peasants" and "proletariat" to defy the restrictions imposed upon them.

He opened his home to people from all castes and backgrounds. He was a believer in gender equality and he exemplified his beliefs by involving his wife in all his social reform activities. He believed that religious icons like Rama are implemented by the Brahmin as a means for subjugating the lower caste.

The orthodox Brahmins of the society were furious at the activities of Jyotirao. They blamed him for vitiating the norms and regulations of the society. Many accused him of acting on behalf of the Christian Missionaries. But Jyotirao was firm and decided to continue the movement. Interestingly, Jyotirao was supported by some Brahmin friends who extended their support to make the movement successful. In 1873, Jyotiba Phule formed the Satya Shodhak Samaj (Society of Seekers of Truth). He undertook a systematic deconstruction of existing beliefs and history, only to reconstruct an equality promoting version. Jyotirao vehemently condemned the Vedas, the ancient holy scriptures of the Hindus. He traced the history of Brahmanism through several other ancient texts and held the Brahmins responsible for framing the exploitative and inhuman laws in order to maintain their social superiority by suppressing the "shudras" and “atishudras” in the society. The purpose of the Satya Shodhak Samaj was to decontaminate the society from caste discrimination and liberate the oppressed lower-caste people from the stigmas inflicted by the Brahmins. Jyotirao Phule was the first person to coin the term ‘Dalits’ to apply to all people considered lower caste and untouchables by the Brahmins. Membership to the Samaj was open to all irrespective of caste and class. Some written records suggest that they even welcomed participation of Jews as members of the Samaj and by 1876 the 'Satya Shodhak Samaj' boasted of 316 members. In 1868, Jyotirao decided to construct a common bathing tank outside his house to exhibit his embracing attitude towards all human beings and wished to dine with everyone, regardless of their caste. Jyotiba Phule devoted his entire life for the liberation of untouchables from the exploitation of Brahmins. Apart from being a social activist and reformer, he was also a businessman. He was also a cultivator and contractor for the Municipal Corporation. He served as Commissioner of the Poona Municipality between 1876 and 1883.

Jyotiba suffered a stroke in 1888 and was rendered paralyzed. On 28 November, 1890, the great social reformer, Mahatma Jyotirao Phule, passed away.

Perhaps the biggest legacy of Mahatma Jyotirao Phule is the thought behind his perpetual fight against social stigma that are enormously relevant still. In the nineteenth century, people were used to accepting these discriminatory practices as social norm that needed to be enforced without question but Jyotiba sought to change this discrimination based on caste, class and colour. He was the harbinger of unheard ideas for social reforms. He started awareness campaigns that ultimately inspired the likes of Dr. B.R. Ambedkar and Mahatma Gandhi, stalwarts who undertook major initiatives against caste discrimination later.

A biography of Jyotiba was penned by Dhananjay Keer in 1974 titled, ‘Mahatma Jyotibha Phule: Father of Our Social Revolution’. The Mahatma Phule Museum in Pune was set-up in honour of the great reformer. The Government of Maharashtra introduced the Mahatma Jyotiba Phule Jeevandayeeni Yojana which is a cashless treatment scheme for poor. A number of statues of the Mahatma have been erected as well as several street names and educational institutes have been rechristened with his name – eg. Crawford Market in Mumbai is rechristened as Mahatma Jyotiba Phule Mandai and the Maharashtra Krishi Vidyapeeth at Rahuri, Maharshtra was renamed Mahatma Phule Krishi Vidyapeeth. Jyotiba had penned a number of literary articles and books in his lifetime and most were based on his ideology of social reforms like the ‘Shetkarayacha Aasud’. He also penned some stories like ‘Tritiya Ratna’, ‘Brahmananche Kasab’, ‘Ishara’. He wrote dramas like ‘Satsar’ Ank 1 and 2, which were enacted under his directives to spread awareness against social injustice. He also wrote books for the Satyashodhak Samaj that dealt with history of Brahminism and outlined Puja protocols that the lower caste people were not allowed to learn. फिट रहने के लिए जरूरी है 10 Healthy Tips | Swasth Rehne ke Gharelu Upchar,Home Remedies Stay Healthy #Health - Published on Friday July 10 2020
if you have any information regarding Job, Study Material or any other information related to career. you can Post your article on our website. Click here to Register & Share your contents.
For Advertisment or any query email us at educratsweb@gmail.com 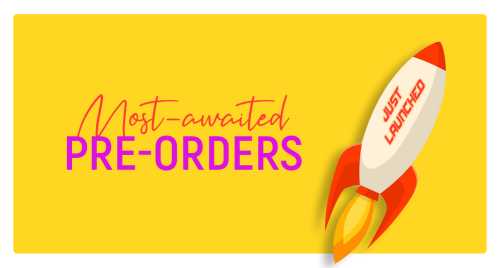 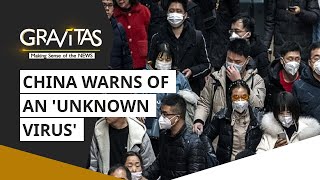 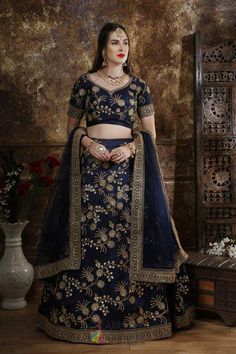 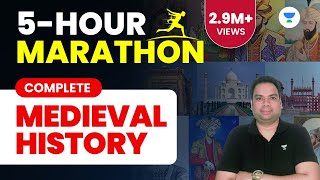 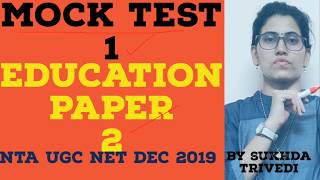 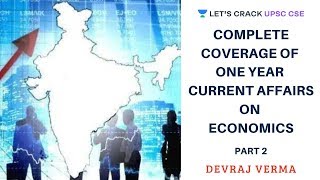 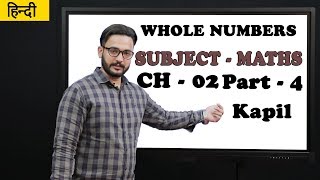