IMPORTANT COMMITTEES OF THE CONSTITUENT ASSEMBLY AND THEIR CHAIRMEN

IMPORTANT COMMITTEES OF THE CONSTITUENT ASSEMBLY AND THEIR CHAIRMEN 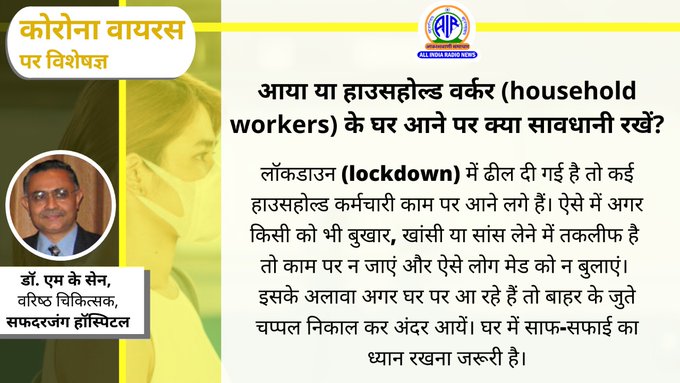 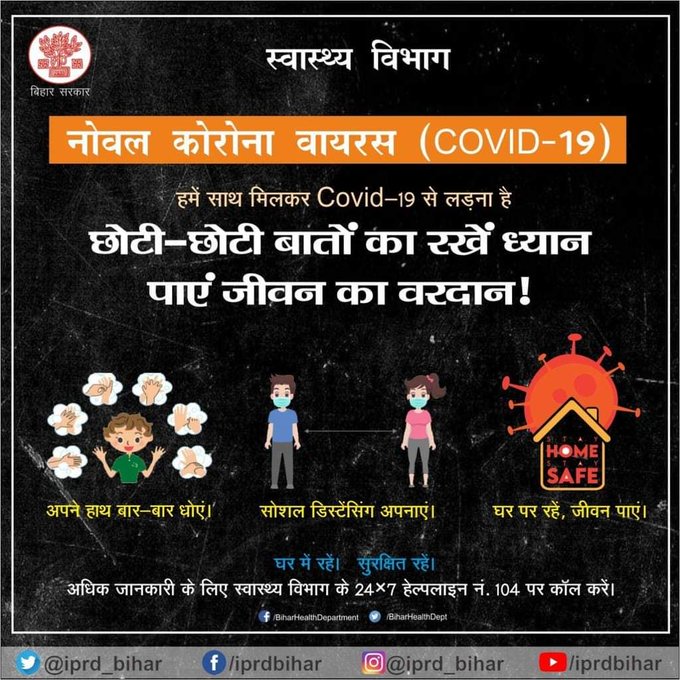