Q 2. ASBA Scheme is related to:

(C) A Scheme in Commodities market

Q. 3 Knesset is the name of parliament of :

Q 4 which of the following may be used by the Reserve Bank of India as a tool to draining out excess money from the system?

Q. 6 Which Principle states that when a body is partially or totally immersed in a fluid, it experiences an upward thrust equal to the weight of the fluid displaced by it:

Q. 7 How many countries are members of the SAARC Organization?

D None of these

Q 8 The present Chairmen of the Securities Exchange Board of India (SEBI)  is:

D. None of these

Q. 9 The Lok Sabha is called in session at least:

A. Once a year

B. Twice a year

Ans: B. Twice a year

Q. 10 Satosh trophy is related to:

Q. 11 During acute summer, when the temperature is very high, the patches of water are seen on the highways from a distance. But when the observer reached close, the patches disappear at a farther distance. This illusion is due to:

A. Total external reflection of light

B. Total internal reflection of light

Q. 12 In a high flying aeroplane, the ink of the fountain pen leaks out because:

Q. 13 How many type of writs are there in numbers which can be issued by a high court or supreme court for enforcement of fundamental rights or for any other purposes:

Q.15 who presides over a joint session of parliament:

Ans : A. The Speaker

Q. 16 which of the following is wrongly matched:

Q. 17 Babar defeated Rana Sanga in the Battle of:

Q. 18 Which disease rickets is caused by the deficiency of:

D. All of these

Q. 19 Which part of the body is affected in typhoid:

Q. 22 Which of these comprise of blood:

D. All of these

Q. 23 When coal and Petroleum based fuels are burnt, the products of combustion of these fuels which one does not affect the environment?

Q. 24 The use of which will pollute the environment. This is one:

A. Paper carry and bags

Q. 25 Can Court inquire into validity of the proceedings of Parliament?

A. Yes, any court on ground of alleged irregularity of procedure.

B. Yes, High court of Delhi only on grounds of alleged irregularity of procedure.

C. Yes, Supreme Court of India on grounds of alleged irregularity of procedure.

D. No, No courts shall have a jurisdiction

Ans : D. No, No courts shall have a jurisdiction 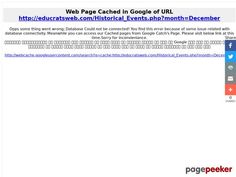 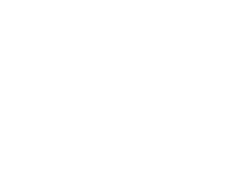 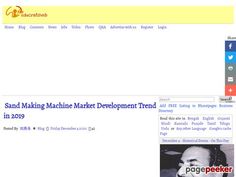 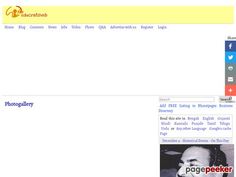 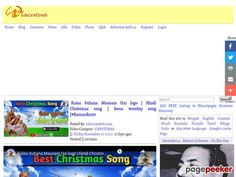 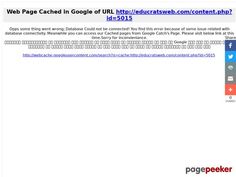 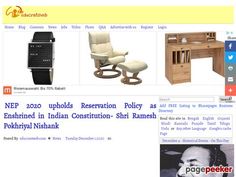 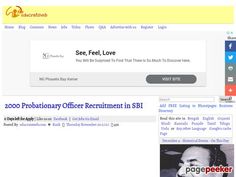 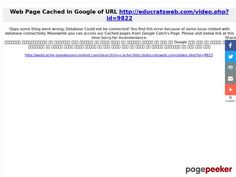 educratsweb provide the educational contents, Job, Online Practice set for students.
if you have any information regarding Job, Study Material or any other information related to career. you can Post your article on our website. Click here to Register & Share your contents.
For Advertisment email us at educratsweb@gmail.com
Search | Video Search