1) Which one of the following minerals is contained in the Monazite sand of Kerala?
Ans.  Thorium

2) The largest sugarcane producing country in the world is:
Ans.  Brazil

3) This refers the amount that the commercial banks require to maintain in the form of gold or government approved securities before providing credit to customers:
Ans.  Statutory Liquidity Ratio

5) How many countries delegates will visit India to have first hand experience of Lok Sabha Election 2014 under the 'Election Visitors Programme 2014' launched by election commission of India:
Ans.  20

6) Largest Solar Power plant of India was recently launched in the state of:
Ans.  Madhya Pradesh

8) International Mother Earth Day was observed across the world on:
Ans.  22nd April 2014

9) Who is the leader of house presently in Rajya Sabha:
Ans.  Manmohan Singh

10) In an economy, the sectors are classified into public and private on the basis of
Ans.  Ownership of enterprises

11) Who amongst the following is not a Lawn Tennis Player
Ans.  Tiger Woods

12) The three R's which can help us to conserve natural resource for long term us are?
Ans.  Reduce, Recycle, Reuse

13) The river water is polluted with acidic wastes if ph of water is:
Ans.  Below 7

16) Which bone is the largest bone in human body
Ans.  Fermur

17) Who is responsible to collect the service tax?
Ans.  Central Excise Department

18) Surface Tension has the units of:
Ans. Newton/m

19) When the office of the Chief Justice of India is vacant or when the chief justice is by reason of absence or otherwise unable to perform the duties of his office, Who shall have the authority to appoint acting chief justice as per Article 126 the constitution of India?
Ans. The President of India

20) The State shall endeavor to provide early childhood care and education of all children until they complete the age of six years. This is a provision under:
.Ans. Article 45A relating to directive principles of state policy enumerated in Part IV of the constitution of India

21) If any question arises as to whether a member of Parliament has become subject to any disqualifications mentioned in clause(1) of article 102, the question shall be referred for decision to the ....... and decision of the .... shall be final:
Ans. President of India

23) "Do or Die" is associated with the following movement:
Ans.  Quit India

24) Find the odd one out on the basis of origin of Resources:
Ans. Rocks and metals 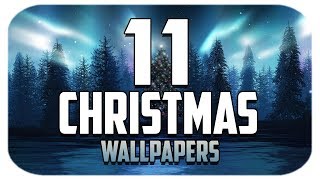 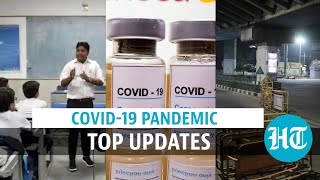 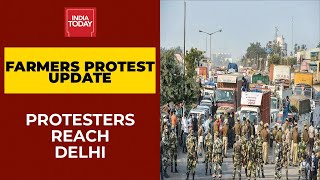 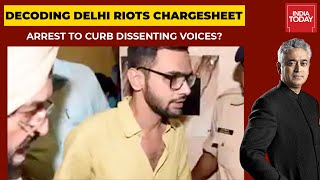