Second Addendum on Protocol on Inland Water Transit and Trade between India and Bangladesh, 2020

People’s Republic of Bangladesh and the Republic of India have a long standing and time-tested Protocol on Transit and Trade through inland waterways of both countries. This Protocol, which was first signed in 1972 (immediately after independence of Bangladesh), is a reflection of shared history and friendship between the two countries. It was last renewed in 2015 for five years with a provision for its automatic renewal for a further period of five years giving long term assurance to various stakeholders.

The Standing Committee on the Protocol and the Shipping Secretary level Talks are the institutional arrangements between the two friendly neighbors to discuss and make the Protocol more effective. During the discussions between India and Bangladesh at these meetings held in October, 2018 in New Delhi and in December, 2019 in Dhaka, key decisions were taken on the extension of protocol routes, inclusion of new routes and declaration of new Ports of Call to facilitate trade between the two countries. These decisions have been made effective with the signing of 2nd Addendum to the Protocol today

Routes: The number of Indo Bangladesh Protocol (IBP) routes are being increased from 8 to 10 and new locations are also added to the existing routes: -

Inclusion of Jogigopha in India and Bahadurabad in Bangladesh as new Port of Call will provide connectivity to Meghalaya, Assam and Bhutan. Jogigopha also becomes important, since, a Multimodal Logistics Park is proposed to be established there.The new Ports of Call would enable the loading and unloading of cargo transported on the Indo Bangladesh Protocol Route and provide a stimulus to the economic development of the new locations and their hinterland.

Movement on shallow draft mechanized vessels: As a path-breaking development, both sides have agreed to introduce trade between Chilmari (Bangladesh) and Dhubri (India) through the use of shallow draft mechanized vessels, provided these are registered under Inland Shipping Ordinance 1976 of Bangladesh or Inland Vessels Act, 1917 of India as per provisions of Article 1.3 of the Protocol and conform to safety requirements. This initiative will allow export of stone chips and other Bhutanese and North East cargo to Bangladesh and easy access for the traders to the hinterland of Bangladesh, enhancing the local economy in Bangladesh and the lower Assam region of India.

New opportunities on cargo movement: Under this Protocol, Inland vessels of both the countries can ply on the designated protocol route and dock at Ports of Call in each country, notified for loading/unloading of cargo. There has been significant improvement in the movement of cargo vessels in an organized manner on the Protocol route carrying both the transit cargo to North East(NE) region of India and vice-versa and export-cargo to Bangladesh. The Indian transit cargo is mainly coal, fly-ash, POL and ODC for power projects in NE region. The other potential cargo for movement is fertilizers, cement, food grains, agricultural products, containerized cargo etc. The export cargo from India to Bangladesh is mainly fly-ash which is to the tune of 30 lakhs MT per annum. Around 638 inland vessels (including 600 Bangladeshi flag vessels) completed with approximately 4000 loaded voyages annually.

It is expected that the above modifications to the Protocol will further facilitate the trade between two countries with improved reliability and cost effectiveness.

The 2nd Addendum to the Protocol on Inland Water Transit and Trade was signed at Dhaka on 20th May, 2020 by the HE High Commissioner of India in Bangladesh on behalf of the Republic of India; and by Secretary (Shipping) on behalf of People’s Republic of Bangladesh. 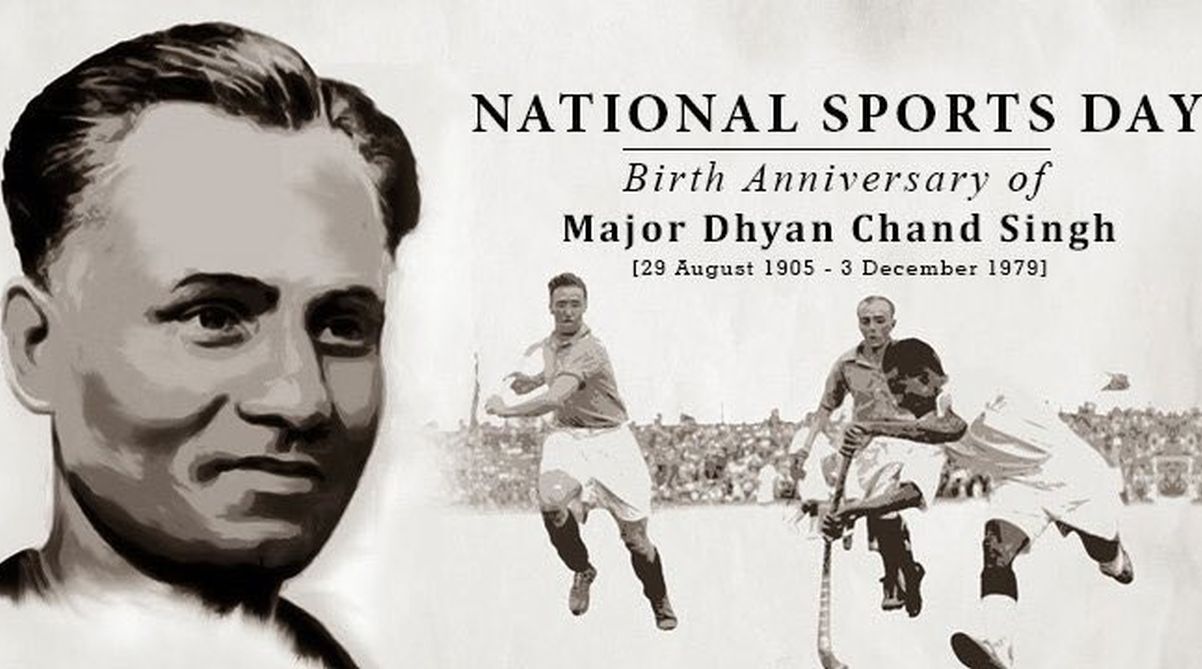 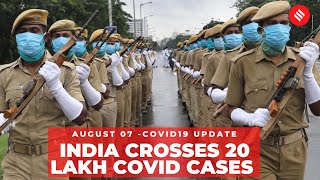 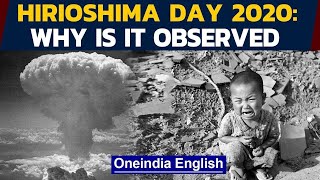 Hiroshima Day 2020: What happened on this day in history: Watch the video | Oneindia News #News - Published on Wednesday August 5 2020 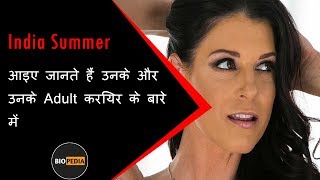 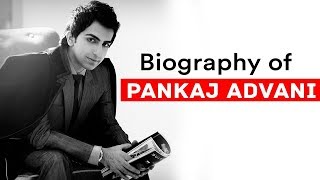 Biography of Pankaj Advani, Billiards and snooker player who is also known as India Golden Boy #Famous Personalities of India and World - Published on Monday August 3 2020 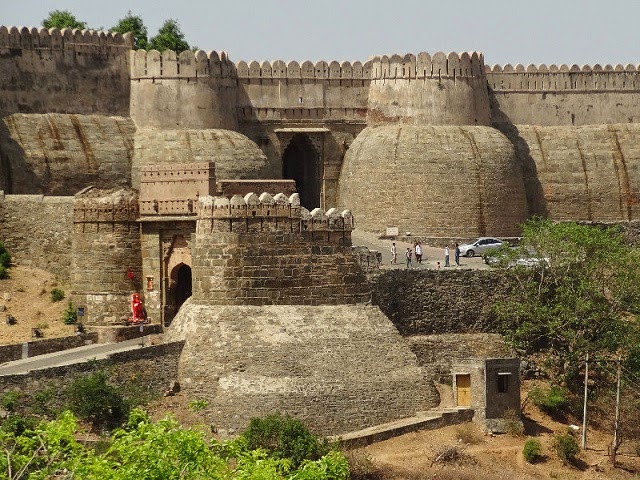 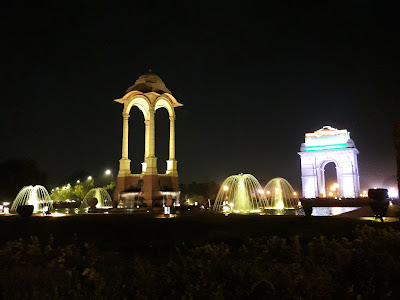 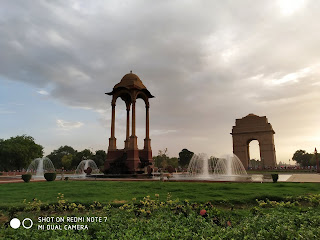 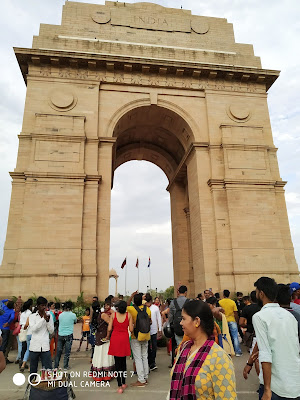 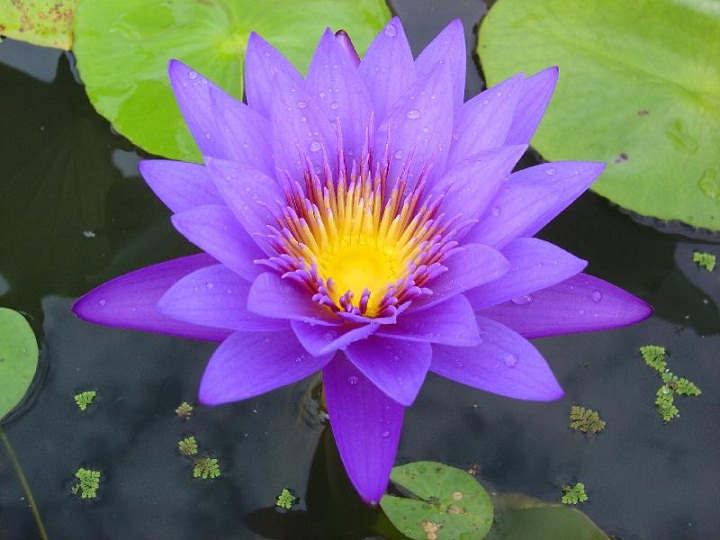