The exam results for both Class 10 and Class 12 will be out in the month of May or June 2019. The official sites have details related to the exam schedule and other related details. Candidates can check the official site of Bihar School Examination Board at biharboardonline.bihar.gov.in.

Contact Details of Department of Agriculture, Government of Bihar 751 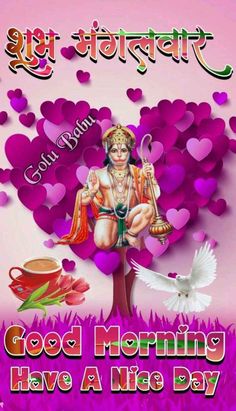 Recruitment of Faculty Vacancy in University of Kashmir 2021 250