New line, Doubling and Gauge conversion commissioning increased to 2,226 km in 2019-20, which is nearly 50% more with reference to average annual commissioning achieved during 2009-14 (1,520 km/year). During 2019-20, the expenditure incurred by Railway on New line, Gauge conversion and Doubling Projects has been Rs 39,836 crore, which is the highest ever expenditure in the history of Indian Railways.

Commissioning of Important Projects in FY 2019-20:

Swami Vivekananda Bengali movie presentation self development personality development quotation #Motivational - Published on Friday July 3 2020
if you have any information regarding Job, Study Material or any other information related to career. you can Post your article on our website. Click here to Register & Share your contents.
For Advertisment or any query email us at educratsweb@gmail.com 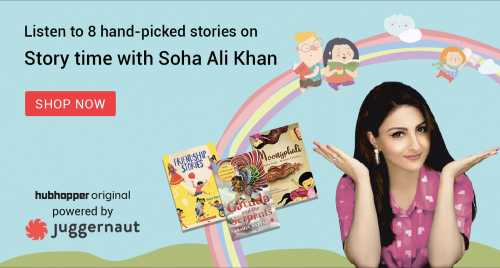 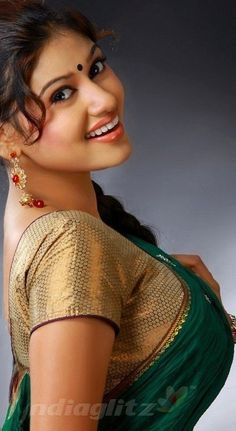