Contact Details of Department of Agriculture, Government of Bihar 760 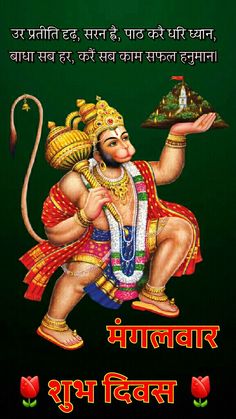