The Union Minister for Consumer Affairs, Food & Public Distribution Shri Ram Vilas Paswan today briefed the media through video conferencing about the progress of Prime Minister Garib Kalyan Ann Yojana and Atma Nirbhar Bharat Abhiyan. Shri Paswan welcomed the decision of Prime Minister Shri Narendra Modi for the extension of PMGKAY for five more months till November 2020.He said, Prime Minister Shri Narendra Modi started the two biggest food grains distribution scheme-PMGKAY and ANBA for poor and needy persons, so that no one sleeps hungry at the time of Covid-19 pandemic. Shri Paswan also briefed media about the cabinet decision to allow extra time period for distribution of balance of allocatedfree food grains to beneficiaries of Atma Nirbhar Bharat Abhiyan till 31st August 2020.Shri Paswan said that the implementation of these two schemes will ameliorate the hardships faced by the poor and needy due to economic disruption caused by Covid-19 outbreak in the country.

Under the Atma Nirbhar Bharat Package, 5kg of free food grains per person and 1 kg of free whole gram per family has been distributed to migrant labourers, stranded and needy families, who are not covered under NFSA or State scheme PDS cards.

As regards Pulses, Shri Paswan informed that so far, 5.83 LMT Pulses have been dispatched to States/UTs and 5.72 LMT have reached the States/UTs, while 4.66 LMT pulses has been distributed.

Keeping in view of the ongoing crisis and need for the continuous support to the poor and needy, Prime Minister Shri Narendra Modi extended the PMGKAY scheme for next five months i.e. till November 2020. The Minister informed that the allocation order for PMGKAY has already been issued to all States/UTs and FCI on 8th July 2020 for distribution of additional 5 Kg food grains(Rice/Wheat)/per person/month during July-November to all 80.43 crore NFSA beneficiaries(9.26 crore AAY persons and 71.17 core PHH persons; including those covered under DBT Cash Transfer in Chandigarh,Puducherry and Dadra & Nagar Haveli).A total of 203 LMT food grains will be distributed among 81 crore beneficiaries.

As per the Food Corporation of India report dated 08.07.2020, FCI currently has 267.29 LMT rice and 545.22 LMT wheat. Hence, a total of 812.51 LMT food grain stock is available (excluding the ongoing purchase of wheat and paddy, which have not yet reached the godown). About 55 LMT food grains is required for a month under NFSA and other welfare schemes.

One Nation One Ration Card:

Shri Paswan said the Ministry is trying to include all remaining States/UTs on board of ONORC by January 2021. He said that earlier many States/UTs highlighted the challenges related to slow network connectivity, in this regard he informed that he has taken up the issue with the DoT and there is a proposal to provide free net connection to every gram panchayat for one year duration.

Mahabharat (महाभारत) B. R. Chopra All Episodes with English Subtitles 242 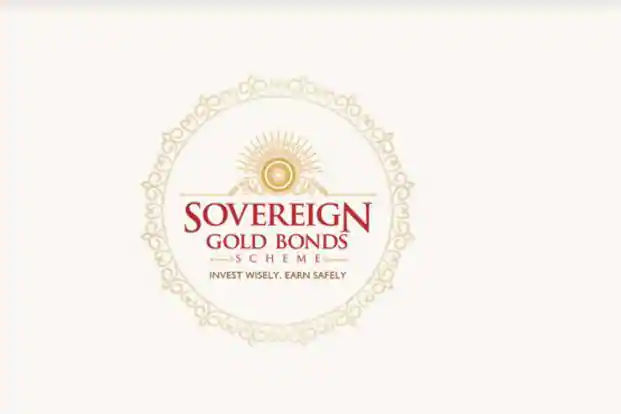 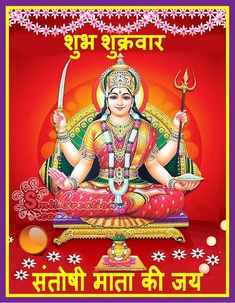