Ushering in a new revolution in the connectivity of roads and bridges in sensitive border areas close to the International Border (IB) and Line of Control (LoC) in Jammu and Kashmir, Raksha Mantri Shri Rajnath Singh dedicated six major bridges to the nation through video conferencing from here today. These bridges of strategic importance were completed by the Border Roads Organisation (BRO) in a record time.

Raksha Mantri congratulated all ranks of BRO for completing the works of six bridges in record time and complimented them for contributing towards nation building by working in the most difficult terrain and weather conditions. He said that roads and bridges are the lifeline of any nation and play a vital role in the socio-economic development of far flung regions. Reiterating the Central Government’s commitment to prioritise development activities in J&K, he said that our Prime Minister Shri Narendra Modi is regularly monitoring the progress of these projects and adequate funds are being provided for their timely execution.

Shri Rajnath Singh said, “It is a pleasant experience to inaugurate these bridges that ‘connect people’, at a time when the world is insisting on keeping distance, being isolated from each other (due to COVID-19). I would like to congratulate the Border Road Organisation on completing this important task with great skill.”

Complementing BRO Raksha Mantri said, “Continued construction of roads and bridges in the border areas of the country with total commitment by BRO would help in realisation of the efforts of the Government to reach to the remotest areas. Roads are the lifeline of any nation.” Roads in the border areas are not only strategic strengths, but also act to connect remote areas with the mainstream. In this way, be it a strategic necessity of the Armed Forces or other development work related to health, education, trade, all these are possible only with connectivity, he added.

Thanking the people of Jammu and Kashmir for their cooperation, Shri Rajnath Singh said, “I am sure that the construction of modern roads and bridges will bring prosperity to the region. Our government is committed to promoting infrastructure on our borders and necessary resources will be provided for this. Our government has a keen interest in the development of Jammu and Kashmir. Keeping in mind the need of the people of Jammu and Kashmir and Armed Forces, many other development works are also in the pipeline, which will be announced in due time. About 1,000 kilometre long roads are currently under construction in Jammu region.”

Raksha Mantri acknowledged that over the last two years, with the use of latest technologies and state-of-the-art equipment the BRO has done cutting of over 2,200 kilometres about 4,200 kilometres of roads surfacing and about 5,800 metres of permanent bridges have been constructed.

He assured that the Government has ensured that sufficient resources are provided to the BRO for the construction of strategic roads. Despite the COVID-19 epidemic, the Government will not let the resources of BRO fall short. Also, the ministry will take care of the facilities of BRO's engineers and personnel, he added.

The six bridges were inaugurated in the presence of Minister of State (MoS) (Independent Charge) and MoS Prime Minister’s Office, Ministry of Personnel, Public Grievances & Pensions, Department of Atomic Energy and Department of Space Dr Jitendra Singh. Member of Parliament, Jammu Shri Jugal Kishore Sharma was present on the site through video link.

The two bridges on the Tarnah Nallah in Kathua District and four bridges located on Akhnoor-Pallanwala road in Akhnoor/Jammu district have spans ranging from 30 to 300 metres and were constructed at a total cost of Rs 43 crores. These bridges constructed by Project Sampark of the BRO will facilitate movement of Armed Forces in this strategically important sector and will also contribute towards the overall economic growth of remote border areas.

It is apparent that there has been a major surge in outcomes delivered by the BRO in the last few years. This is evident from the fact that BRO has executed about 30 per cent more works in the financial year (FY) 2019-20 as compared to FY 2018-19. This has happened because of adequate budgetary support from the Government and due to the effect of structural reforms and focussed/dedicated efforts by the BRO.

The annual budget of the BRO that varied from Rs 3,300 crore to Rs 4,600 crore in the FY 2008-2016, saw a substantial rise to Rs 8,050 crore in FY 2019-2020. With focus of the Government in improving infrastructure in border areas, the budget for FY 2020-2021 is likely to be Rs 11,800 crore. This will give a major boost to ongoing projects and will expedite the construction of strategic roads, bridges and tunnels along our northern borders.

Speaking on the occasion, Director General of BRO Lt Gen Harpal Singhunderlined the contribution of BRO to nation building and thanked the Raksha Mantri for his continuous guidance and support while expressing confidence that the BRO shall continue to strive towards meeting laid down targets in line with our overall national strategic objectives set forth by the Government. 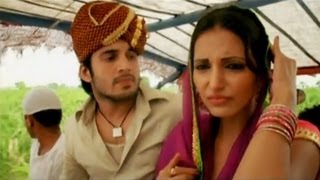 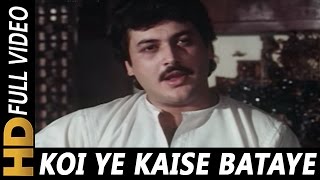 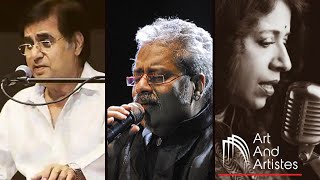 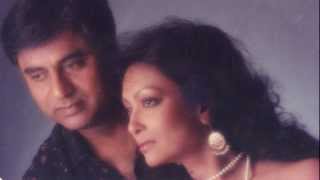 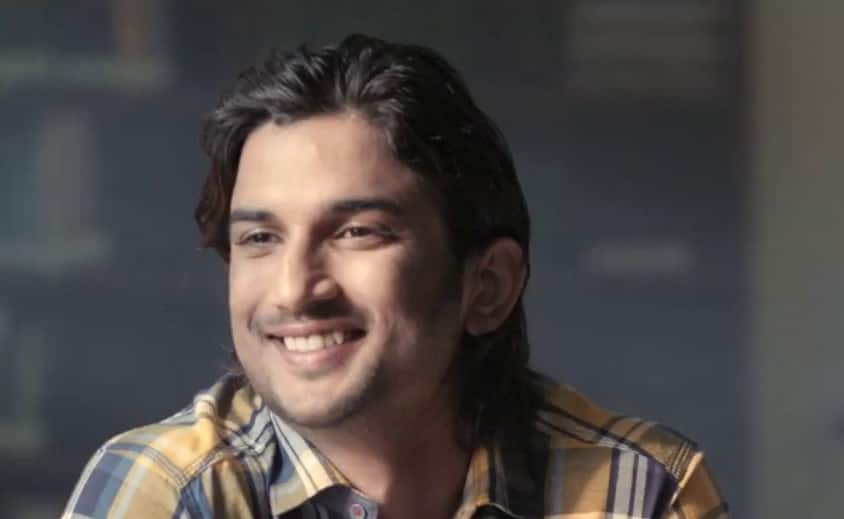 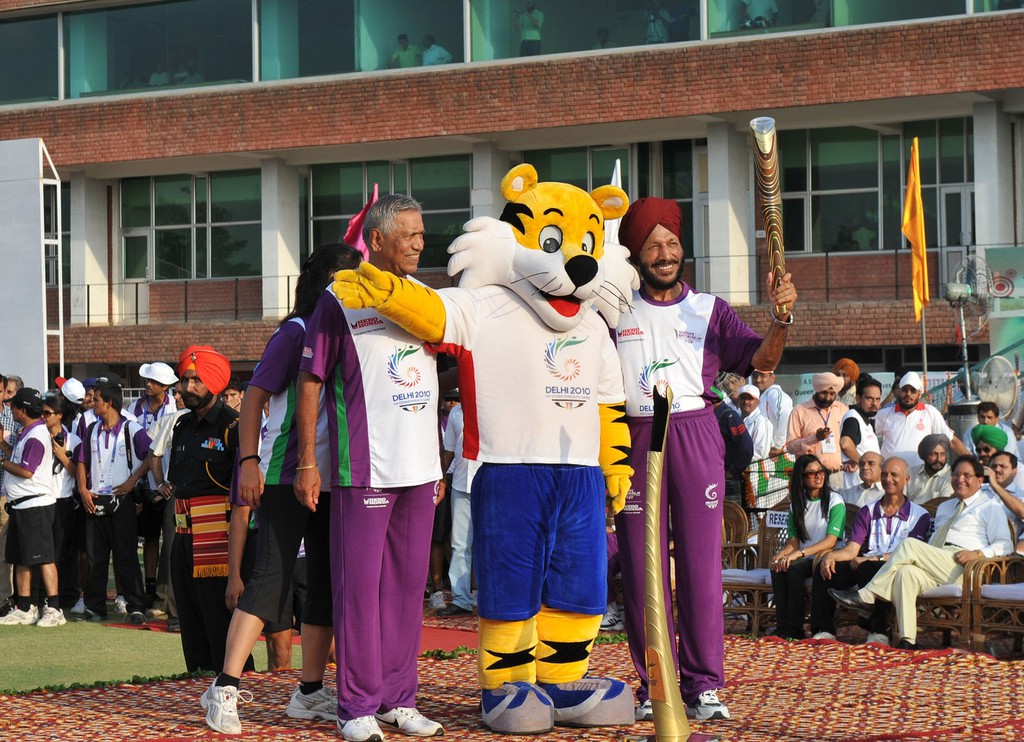 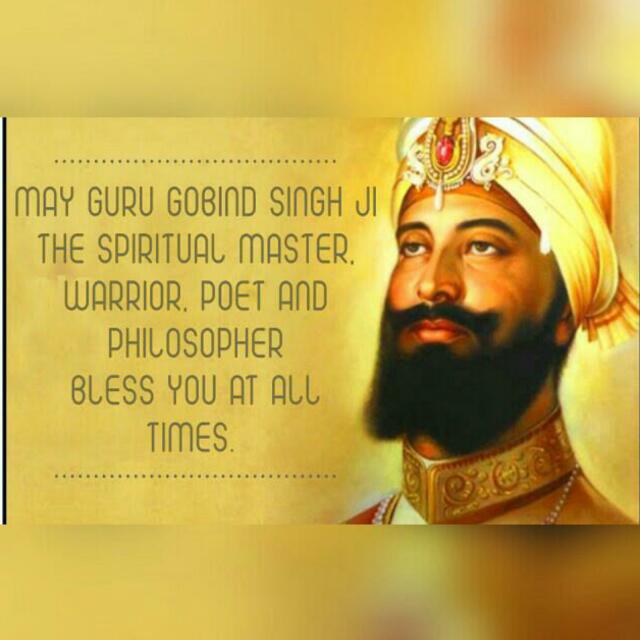 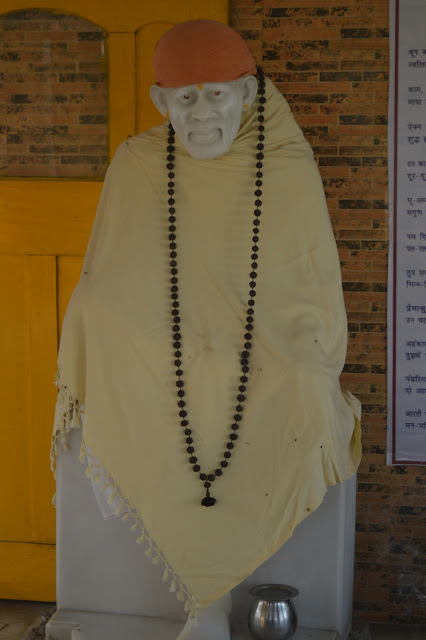