Dr. Harsh Vardhan, Union Minister of Health and Family Welfare today flagged off a Plasma Donation Campaign at AIIMS Delhi today. The event was co-organized by Delhi Police where 26 police personnel who had recovered from COVID volunteered to donate their blood plasma.

Expressing his gratitude to the Delhi Police for this initiative he said, “It is very sad that a dozen Delhi police personnel died due to Corona. In spite of these casualties, they are doing a great job deploying personnel to contain the spread, while the number of containment zones has jumped from 200 to 600.”

Dr Harsh Vardhan saluted the contribution of these volunteers by conferring certificates to 26 Police constables. Of these, Shri Om Prakash was donating his plasma for the third time today.  The Union Minister stated that these donations will have a long-lasting impact on other countrymen who will get inspired to donate their plasma. Every single donor counts in our journey towards victory over COVID-19 and we need more and more of these plasma warriors to help fight the pandemic till a definitive treatment or vaccine is developed, he added.

He acknowledged the huge potential of this strategy and the government’s will to tap into it. He commented, “As of now convalescent plasma therapy has been approved for compassionate use with various plasma banks being set up to ensure round the clock availability. Despite the fact that India has one of the highest cure rates amongst COVID-19 patients, the plasma donations has yet to pick up. I am happy that AIIMS, New Delhi is organising this plasma donation campaign with the support of Delhi Police Corona Warriors.”

Fondly remembering the contribution of Delhi Police as an integral part of the success of Pulse Polio campaign in 1994, Dr Harsh Vardhan stated that tens of thousands of police constables had joined the Abhiyaan and created a huge awareness drive. The 100 phone number was also dedicated for this cause, he reminisced.

Plasma from recovered COVID-19 patients contains protective antibodies to the novel SARS-CoV-2 virus. It can provide immunity to patients of Covid-19 when transfused.  Considering its potential benefit, plasma therapy is provided to those patients who are not responding to conventional treatment. Anyone who has recovered from COVID-19, and has completed 28 days after the completion of treatment or home isolation, is between 18 to 60 years of age with a weight of more than 50 kg is eligible to donate their blood plasma. The Blood Bank will assess their eligibility for blood donation and check the level of COVID-19 protective antibody levels in their blood before they can donate. The blood of a survivor usually has a high concentration of such antibodies and when given to a susceptible person, these antibodies circulate in blood, reach tissues and neutralize the virus. The process of donation is completed in one to three hours and plasma can be collected on same day. 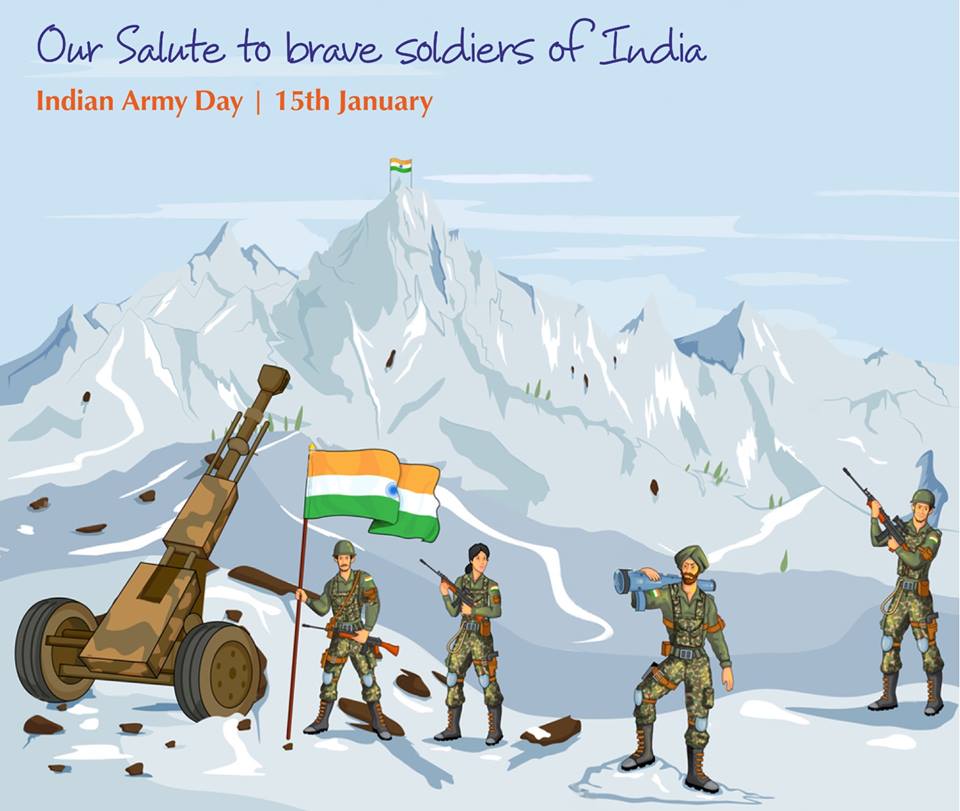 educratsweb provide the educational contents, Job, Online Practice set for students.
if you have any information regarding Job, Study Material or any other information related to career. you can Post your article on our website. Click here to Register & Share your contents.
For Advertisment email us at educratsweb@gmail.com
Search | http://educratsweb.com/content.php?id=2944