The Union Minister of State (Independent Charge), Development of North Eastern Region (DoNER), MoS PMO, Personnel, Public Grievances, Pensions, Atomic Energy and Space, Dr Jitendra Singh today laid foundation stones online for various construction works being undertaken under PMGSY-II in J&K. The projects include 28 roads costing around Rs 175 crore under PMGSY-II to be constructed in various parts of Jammu & Kashmir which includes the roads from Chanunta Khas to Bhuktrian Khas, Falata to Bikhan Gala, Arnas to Thakrakote, Ramnagar to Dudu, Pouni to Kund amongst the other roads inaugurated today.

While e-inaugurating these projects, Dr. Jitendra Singh said that Jammu and Kashmir has ranked 2nd in terms of performance under PMGSY II after Himachal Pradesh. Elaborating further, he said that roads are lifeline of a developing nation which will bring benefits in various sectors like education, health, marketing of agricultural produce and will bring many social benefits as well.

Dr. Singh reiterated that Prime Minister, Shri Narendra Modi has emphasised upon all to dedicate completed development projects to people of the country without waiting for its formal inauguration. He said that the Government gave primacy to people’s needs and that people should not face difficulties of any kind for the sake of formal inauguration of various developmental projects. He emphasized that the culture of transparency will be promoted at all levels. Dr. Singh said that the inauguration of these projects has reinforced Government’s commitment in completing all projects in a time bound manner that have started in the last six years notwithstanding various hurdles like the Covid19 crisis.

On the eve of the anniversary to the formation of UT of Jammu and Kashmir and Ladakh , Dr. Singh said that the last year has witnessed lot of developments on various fronts i.e. political developments at grass roots level , administrative and governance reforms and sectoral developments like education sector, power sector and road sector.

He further complimented the UT Government of J&K working in close coordination with Central Government and said the that the Government will fully support in case any issues and constraints being faced by the UT J&K administration. 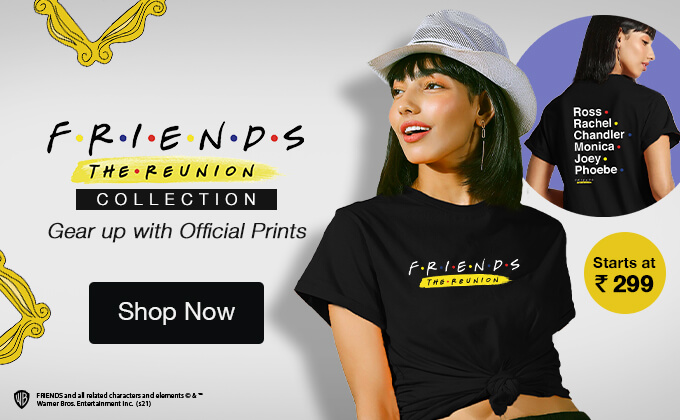 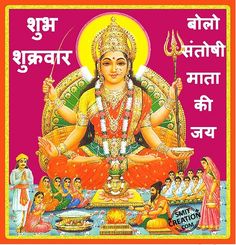 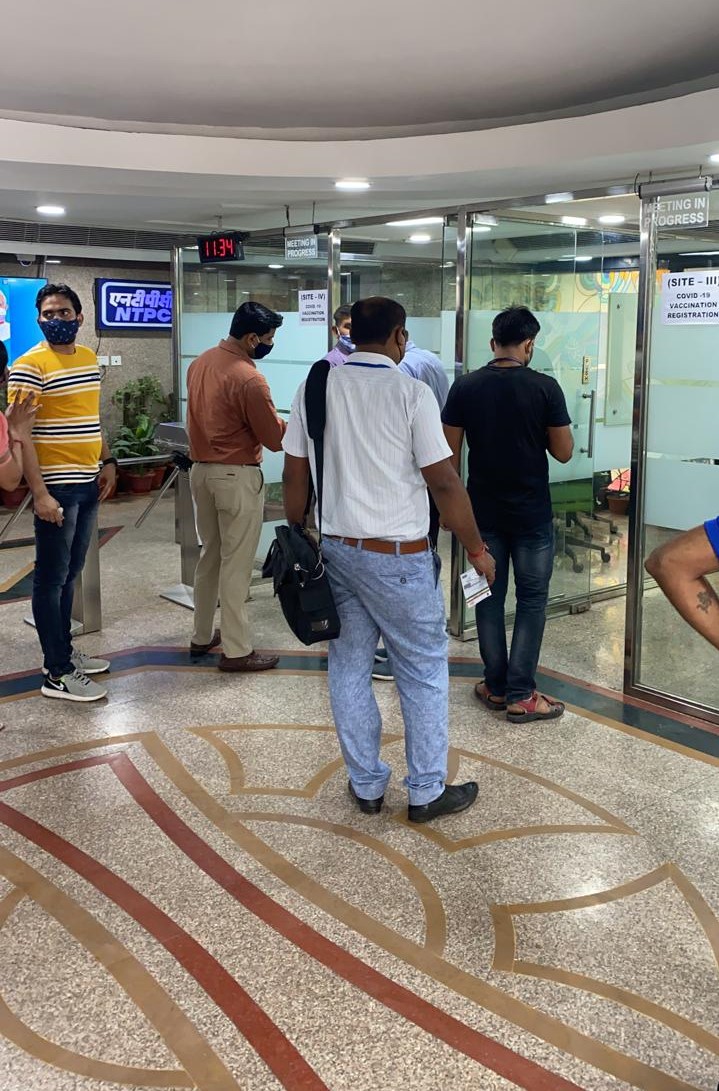