Prime Minister Shri  Narendra Modi unfurled the tricolour at the Red fort to mark India's 74th Independence Day here today. Addressing the Nation from the ramparts of the Red Fort, the Prime Minister talked about various issues ranging from management of the Covid-19 pandemic, measures to boost domestic manufacturing as part of the Aatmanirbhar Bharat Abhiyan, steps to revive the economy with a focus on middle class people .

Prime Minister reiterated the importance of Aatmanirbhar Bharat and assured full support to fellow Indians during the need of the hour. Over 130 crore Indians have decided to become ‘Aatmanirbhar’ amid the coronavirus pandemic. “Becoming ‘Aatmanirbhar (self-reliant)’ is mandatory. I am confident that India will realise this dream. I am confident of the abilities, confidence and potential of my fellow Indians. Once we decide to do something, we do not rest until we achieve that goal,” he said.

Speaking from the ramparts of the Red Fort , the Prime Minister announced a major push to infrastructure sector while addressing the nation on 74th Independence Day. He said that the Government is prioritising on improving the overall infrastructure for faster development with the help of National Infrastructure Pipeline (NIP) project and announced that over Rs 110 lakh crore would be invested in the NIP. For this, the Prime Minister said that more than 7,000 projects have been identifiedacross various sectors.National Infrastructure Pipeline Project will  play a crucial role in pulling the country out of impact of Covid 19.  NIP is a project that will revolutionise India’s infra creation efforts. Many new jobs will be created , our farmers , youngsters , entrepreneurs will benefit.

The Prime Minister emphasised  that  now along with Make in India , we have to move forward with mantra of Make for World also.

In his address , the Prime Minister said thatthe whole World has been noticing the reforms being pursued in India. As a result, the FDI inflow has broken all records. India witnessed 18% jump in FDI even during the Covid pandemic.

Who could have imagined that lakhs of crores of rupees would be directly transferred in the Jan Dhan accounts of the poor in the country? Who could have thought that such a big change would happen in the APMC Act for the benefit of farmers? One Nation-One Ration Card, One Nation - One Tax, Insolvency and Bankruptcy Code and Merger of Banks is the reality of the country today,the Prime Minister stated.

The Prime Minister said that 7 crore poor families were given free gas cylinders, more than 80 crore people were provided free food with or without ration cards, about 90 thousand crores were directly transferred to bank accounts. Garib Kalyan Rojgar Abhiyan has also been started to provide employment to poor in their villages.

This is also the first time when the EMI of a home loan for your home is getting a rebate of up to 6 lakh rupees during the payment period. Just last year, a fund of 25 thousand crore rupees has been established to complete thousands of incomplete houses, the Prime Minister said in his address to the Nation, the Prime added.

The Prime Minister said that of the 40 crore Jan Dhan accounts opened in the country, about 22 crore accounts are of women only. At the time of Corona, in April-May-June, about thirty thousand crore of rupees have been directly transferred to the accounts of women in these three months.In Corona's time, we have seen what the role of Digital India campaign has been. Just last month, almost 3 lakh crore rupees have been transacted from BHIM UPI alone, he said. 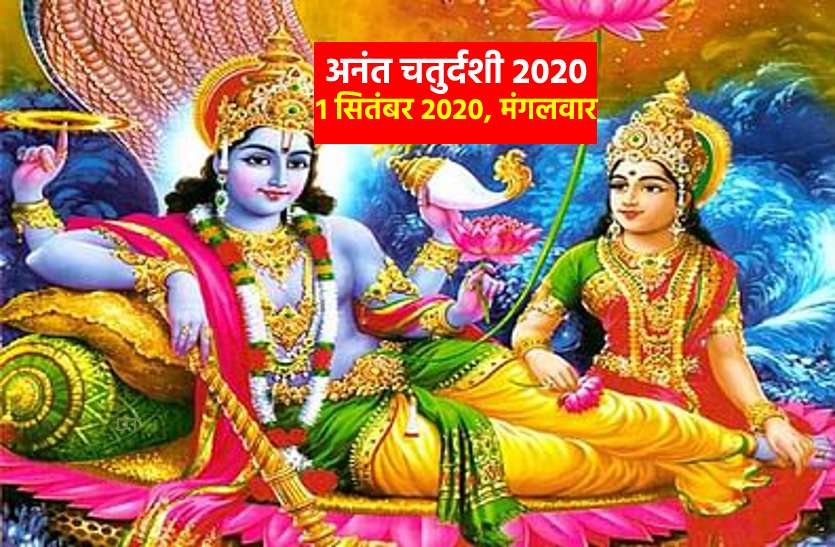 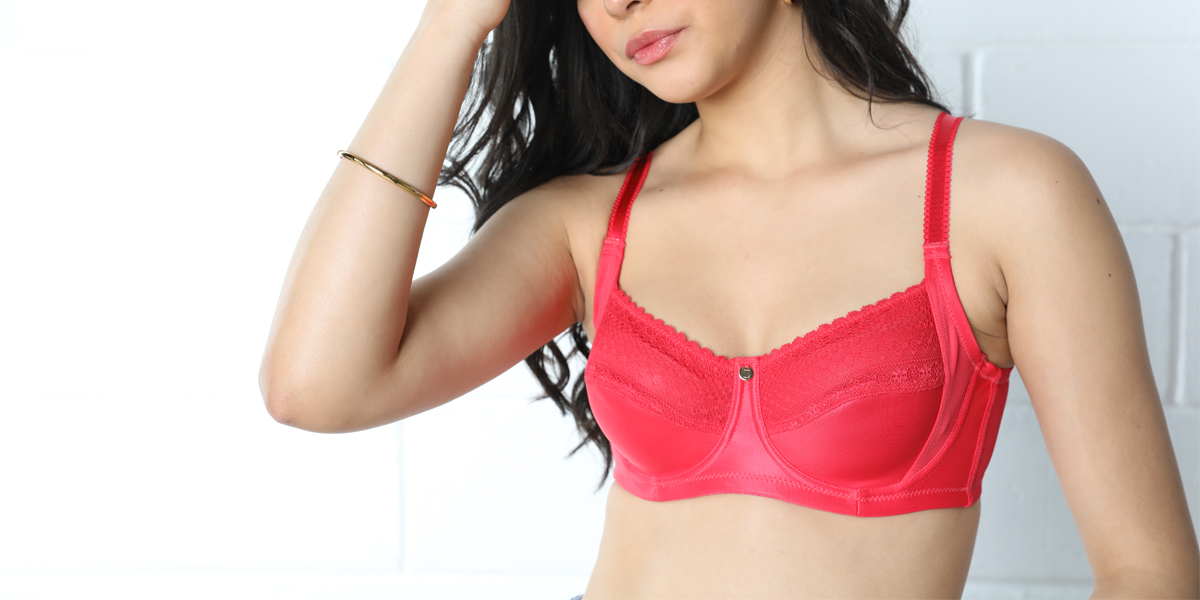 The Importance of Side Support in your Bra - By Zivame 124 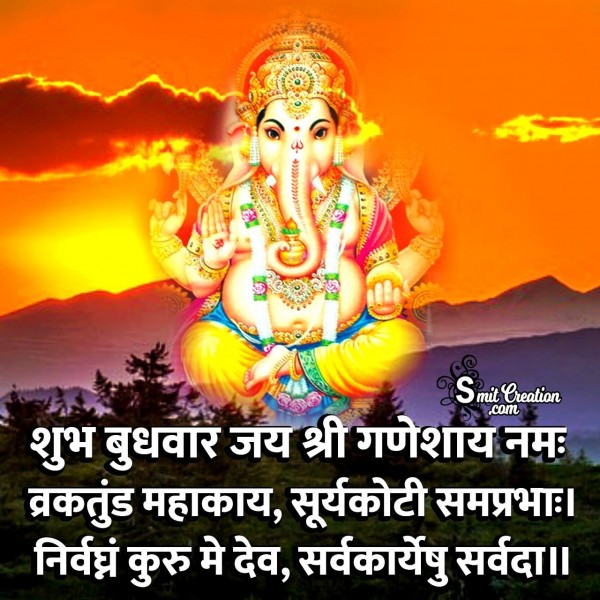