Union Home Minister, Shri Amit Shah has conveyed greetings to mark Independence Day. On the occasion of India’s 74th Independence Day, the Union Home Minister unfurled the National Flag at his residence here today. In his message, Shri Amit Shah said,“On the occasion of Independence Day, I bow before those who contributed to India’s freedom with their valour and sacrifice and I also pay my respects to those brave men and women who made the supreme sacrifice in the cause of the nation’s unity, integrity and security.” 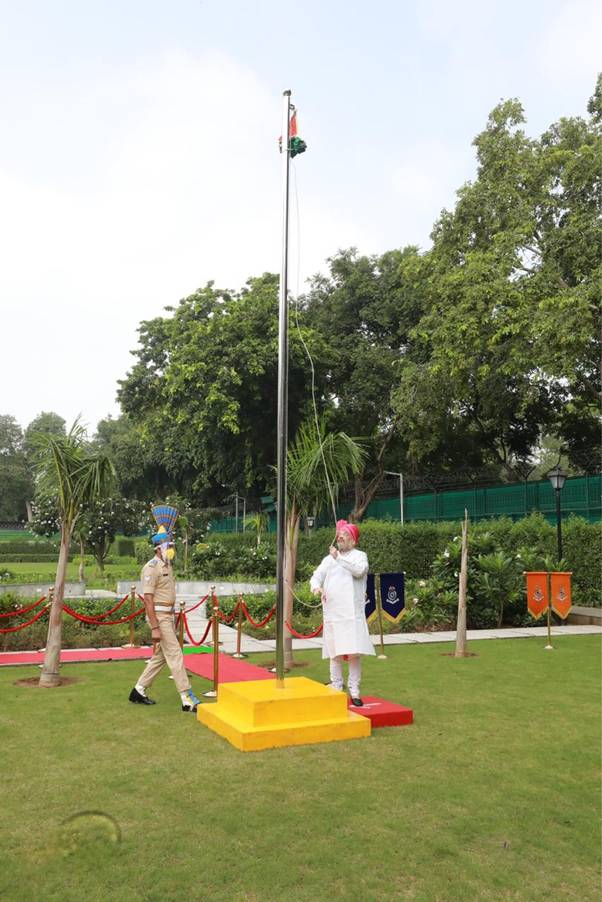 In a series of tweets, Shri Amit Shah said, “Today we are very proud that the independent, strong and self-sufficient India our freedom fighters dreamt of, has been realized by the Prime Minister, Shri Narendra Modi. On one hand the Modi Government has provided the poor and deprived sections with housing, power and health insurance, while on the other hand India has emerged as a powerful nation.” 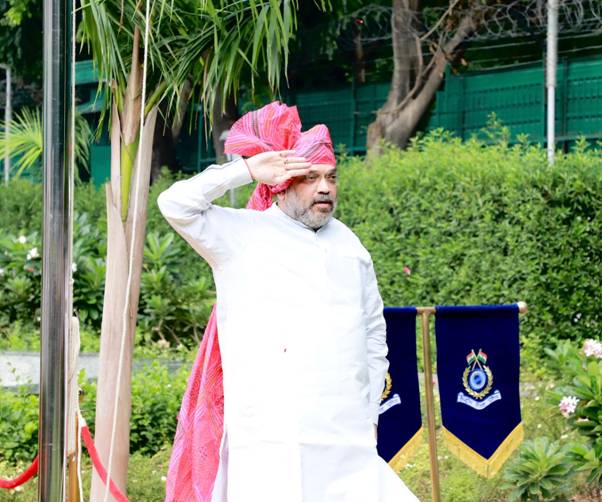 “On this Independence Day, come, let us pledge to fulfill the Prime Minister, Shri Narendra Modi’s dream of an Atmanirbhar Bharat and contribute to India achieving newer feats by adopting as much ‘Make in India’ products. Happy Independence Day.” 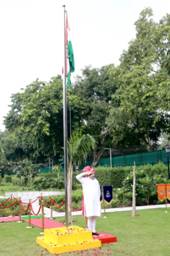 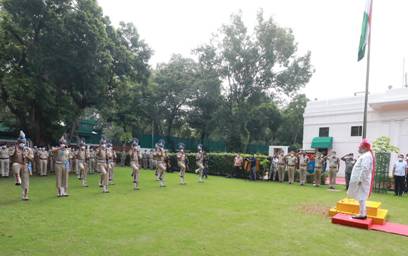 educratsweb provide the educational contents, Job, Online Practice set for students.
if you have any information regarding Job, Study Material or any other information related to career. you can Post your article on our website. Click here to Register & Share your contents.
For Advertisment email us at educratsweb@gmail.com
Search | http://educratsweb.com/content.php?id=3325