Chhattisgarh Police registered a first information report (FIR) against Ankhi Das, the public policy director of Facebook for India, South and Central Asia, and two others in Raipur late at night on Monday.

They have been booked under sections 295 (a) (deliberate and malicious acts that are intended to outrage religious feelings of any class by insulting its religion or religious beliefs); 505 (1) (c) (with intent to incite, or which is likely to incite, any class or community of persons to commit any offence against any other class or community); 506 (criminal intimidation); 500 (defamation) and (acts done by several persons in furtherance of common intention) of the Indian Penal Code (IPC) on the basis of a complaint filed by a Raipur-based journalist, Awesh Tiwari, on Monday.

The FIR was registered after Tiwari was named in a complaint registered by Delhi Police’s cyber cell on the basis of a charge levelled against him by Das on Sunday.

In her complaint, Das alleged receiving death threats and social media abuse after a report in The Wall Street Journal (WSJ) suggested that Facebook was biased towards the ruling Bharatiya Janata Party (BJP) in censoring hate speech.

Earlier, a controversy had erupted after an article was published by WSJ on August 14, which reported that Das opposed the idea of removing incendiary posts by the BJP leaders, as she had warned that this could hurt the company’s “commercial interests” in India.

Das had also not revealed that Facebook had deleted fake news pages connected to the BJP, the WSJ report stated.

Das alleged that she was threatened and filed an FIR under provisions of the Indian Penal Code (IPC) pertaining to sexually coloured remarks, vulgar gestures through words, and criminal intimidation.

On Monday night, Das, Ram Sahu, a resident of Mungeli, Chhattisgarh, and Vivek Sinha, an Indore resident, were named in the FIR registered at Kabir Nagar police station in Raipur.

The FIR, which HT has a copy, stated that complainant Tiwari had put out a Facebook post on Sunday following the WSJ report.

“There were comments over the facts of the story, which was published in the newspaper (WSJ). I have also mentioned the role of Ankhi Das, which was there in the story. The story mentioned that Das was forcing her subordinates not to remove hate speech posts from Facebook before last year’s Lok Sabha election for political gains. She had told her subordinates that political relations with the government would be affected because of their (the posts) removal,” Tiwari’s complaint stated.

He alleged in the FIR that following his post, Sahu and Sinha sprang to Das’s defence and asked why should she support the outlawed Communist Party of India (CPI)-Maoist rebels, the traitors from the Jawaharlal Nehru University (JNU) and indulge in politics that favoured Muslims.

They argued that Das is a Hindu and is talking about the faith’s benefit.

The FIR stated Tiwari is receiving threatening calls after his post against Das and they are claiming to “destroy” him.

Das, Sahu, and Sinha are spreading communal hatred due to which his life is under threat and he is living in constant fear, Tiwari further alleged. 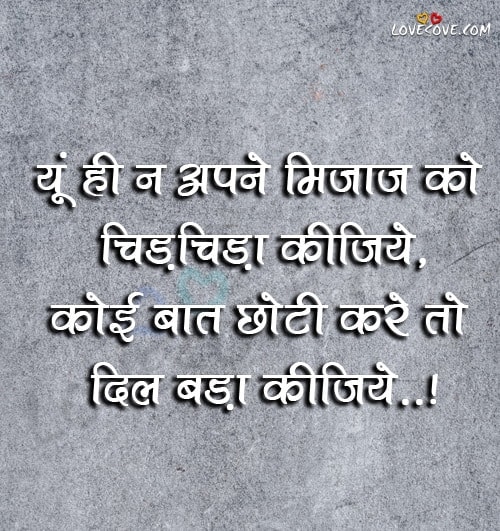 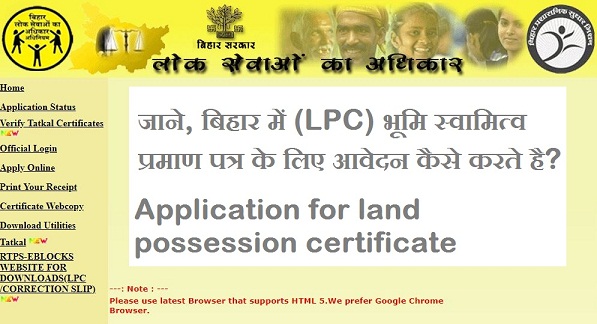 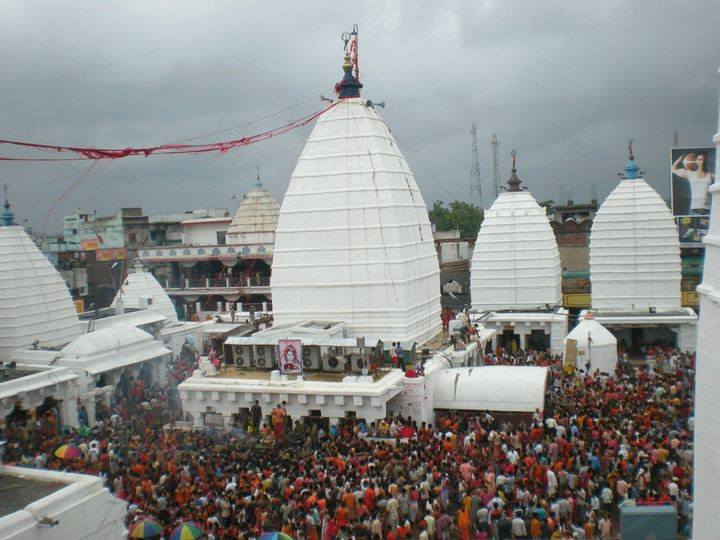 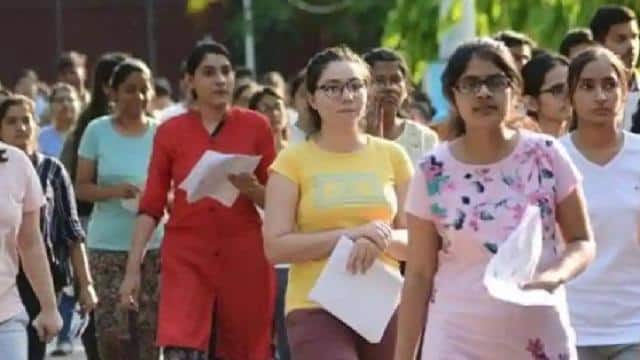 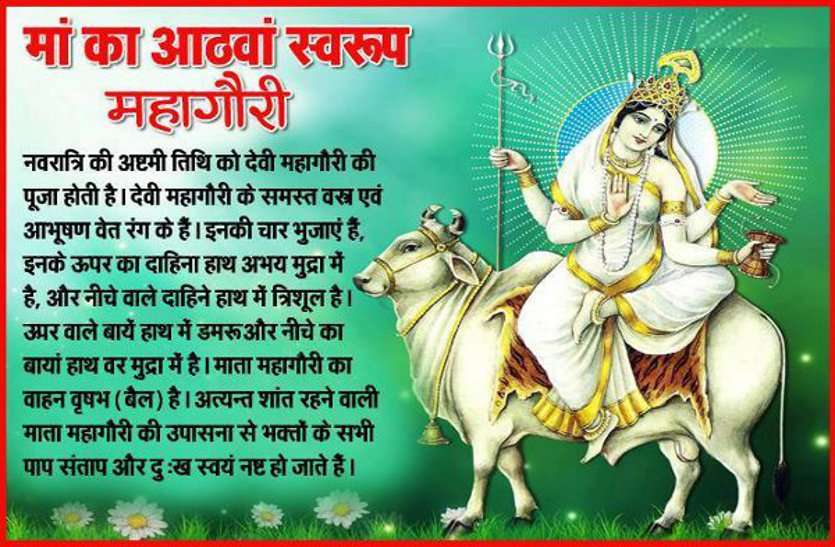 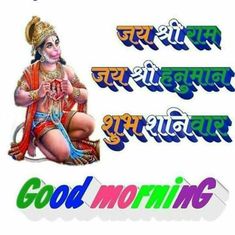