Kerala metro phase 1 has been completed with the commissioning of the Thykoodam-Petta stretch, announced  Shri Hardeep Singh Puri, MoS, I/C, Housing and Urban Affairs. Shri Puri added that Phase-1 of the Kochi Metro is now complete at a cost of ₹6218 crores. He further said that the proposal for Phase-2 of Kochi Metro is under active consideration of Govt of India and would be approved soon. Thykoodam-Petta stretch of Kochi Metro was inaugurated by Union Minister Shri Hardeep Singh Puri and Kerala Chief Minister Shri Pinarayi VIjayan through video conference today. Addressing at the online launch, Shri Puri urged the people of the country to travel responsibly while adhering to various SOPs issued in different states for metro operations. Union Minister along with Kerala Chief Minister flagged off the train from Petta at 12:30 PM in a virtual inauguration conducted over video conference. The commencement of civil works from SN Junction to Thrippunithura by unveiling the plaques was also done. Kerala Ministers, MPs, MLAs, Chief Secretary and senior officials also joined the virtual inauguration. Shri Durga Shanker Mishra, Secretary, MoHua congratulated the Kerala Government and the people of Kerala for the completion of phase 1 of Kochi metro. With the inauguration of the 1.33 km stretch from Thykoodam to Petta today, the total operational stretch will be 25.2 Kms. From technology, to manpower, to process and functioning, Kochi Metro has been a pioneer. With the commissioning of Petta-Thykoodam stretch, Kochi Metro should be able to increase ridership to over one lakh per day.

KMRL is all set to implement Kochi Water Metro Project at the cost of Rs 747 crore with the financial assistance of German Bank, KFW. Kochi is the first city in the country wherein water transport has been integrated as a feeder service to the metro. Kochi Metro has dedicated walls for the fishermen community who saved thousands during the 2018 Kerala floods. KMRL has engaged persons from the LGBT community in its operations, thus becoming the first organization to appoint transgender persons in the country.
Kochi Metro's another unique feature is its themed metro stations. Base on the core theme of Western Ghats Kochi Metro has selected various themes such as Kerala's heritage, culture, art etc. For the Petta Metro Station KMRL has chosen Fishing as the theme with a dedication to the fishermen community of the state. The Automated Fare Collection (AFC) system is a critical core component of any Metro system. KMRL has developed a unique PPP model where in the capital investment as well as the maintenance cost is taken care by a bank and in return the bank to have a co-branded card for Kochi Metro System. This was the first time such an innovate model was launched and is expected to change funding models for AFC systems in the metro industry globally.

Commissioner of Metro Railway Safety (CMRS) had approved the opening of Petta metro station back in May,2020. KMRL had completed the works of Petta station wayback in March itself but the commissioning was delayed due to COVID19 lockdown. 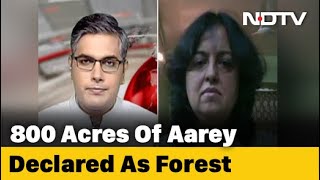 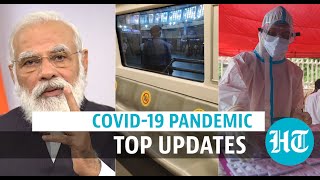 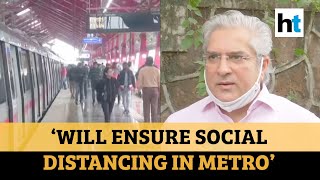 Will live up to the challenge: Delhi transport minister on metro resumption #Music - Published on Sunday August 30 2020 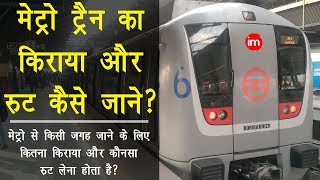 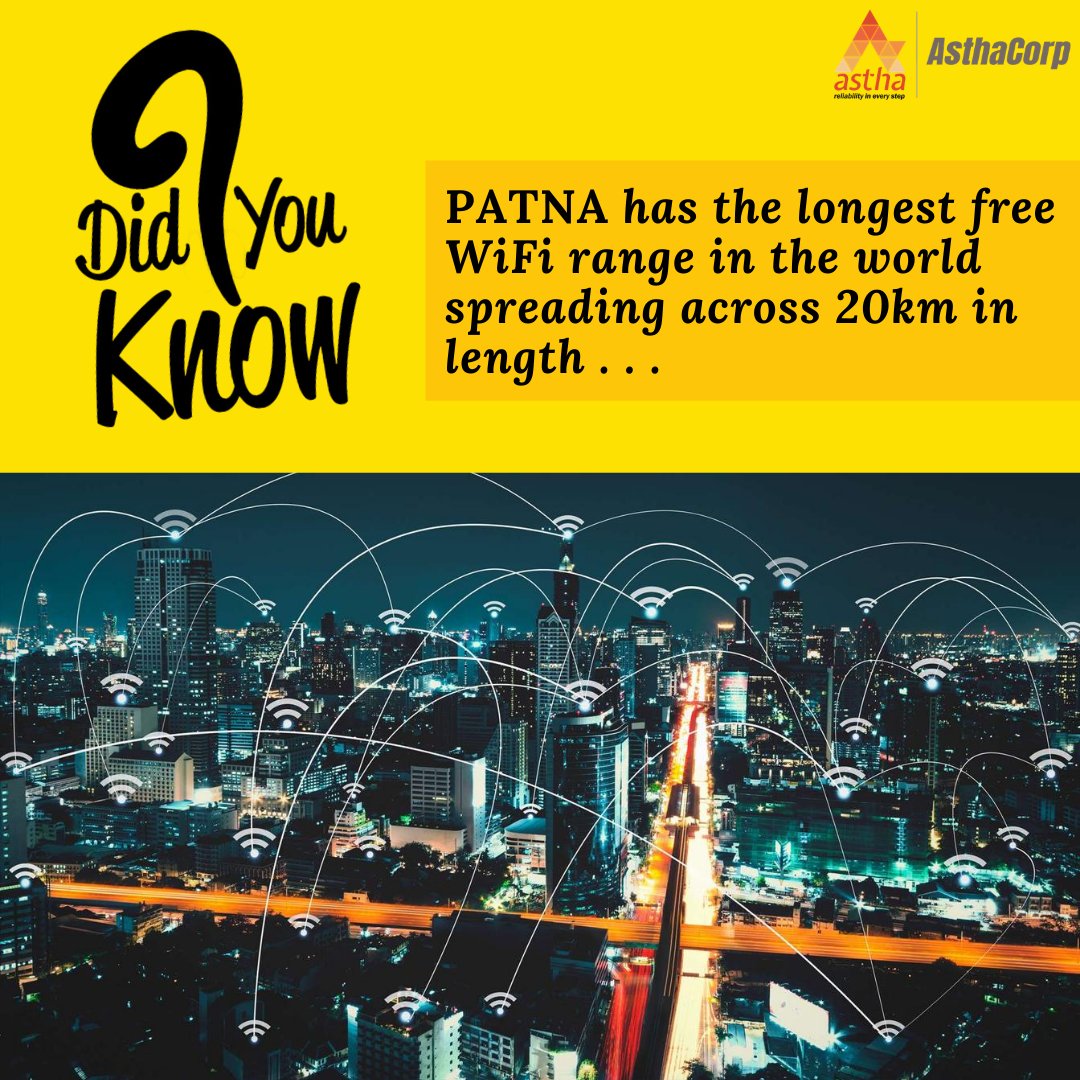