Government of Madhya Pradesh is committed to ensuring welfare and happiness of every single citizen's life in the state. This clearly reflects in its initiatives. Lok Seva Guarantee Act, Ladli Laxmi Yojna, Mukhyamantri Kanyadan Yojna, Mukhyamantri Ki Panchayaten, On-line Samadhan, Beti Bachao Campaign are among the best examples of the state's initiatives towards fulfilment of its commitment. These initiatives are delivering conspicuous results and bringing out perceptible changes. So much so that they are being adopted by some other states as well.

The Madhya Pradesh Public Ser vices Guarantee Act, 2010 is the first-of-its- kind in the country guaranteeing the delivery of public services to citizens in a stipulated time frame.

The "historic Act" is a reflection of the state's commitment to achieving good governance. The Madhya Pradesh Public Services Guarantee Act 2010 guarantees the delivery of basic public services to citizens within a stipulated time frame and sets in place accountability mechanisms for failure to do so. Under the Act, 52 key public services like issuing caste, birth, marriage and domicile certificates, drinking water connections, ration cards, copies of land records have been notified. A time period has been fixed for the delivery of each service. If officials fail to perform their duties and do not provide these services on time, they have to pay a fine starting from Rs. 250 per day to a maximum of Rs. 5000. The Act provides for a two stage appeals process. In the event that a citizen does not receive notified services in time, he can appeal to the first appellate authority. If the first appellate authority is negligent or if a citizen is dissatisfied with the decision, he can file an appeal with the second appellate authority. The second appellate authority has the power to impose fines and order disciplinary action against officials. Where fine is imposed on delinquent officer, the applicants are paid compensation for the inconvenience caused to them.

The path-breaking law provides an effective instrument for realizing the objectives of citizen's charter.

Mukhyamantri Teerth Darshan Scheme is yet another example of the state's sincere concerns for providing support to its citizens in every possible manner. This unique scheme facilitates visits of senior citizens of any religion to religious places of his/her choice on the State Government expenses.

Beti Bachao Abhiyan is an initiative taken by the Government of Madhya Pradesh under the personal stewardship of the Chief Minister Shri Shivraj Singh Chouhan.

The campaign is aimed at arresting the declining sex ratio, which is a serious problem with far reaching social ramifications and at eliminating discrimination against girls in the society.

The Chief Minister himself visited several places to meet people and motivate them to end the abominable practice of female foeticide. Many activities have been carried out under this campaign for educating people about the importance of saving the girl child for a healthy gender balance in the society.

The State Government has made its best efforts to reach the last person of the society by way of organising panchayats.

In a path-breaking and special initiative by the Chief Minister, dialogues were held with different groups of prospective stakeholders on development issues. So far 24 Panchayats have been organised : Labourers, Cycle Rickshaw Pullers, Mandi Hammals, Vendors, Fishermen, Physically Disabled, Senior Citizens, Maid Servants, Women, Farmers, Sportspersons, Students, Artisans & Small Scale Entrepreneurs, most of them at Chief Minister's official residence. A large number of significant decisions and schemes have been announced at these panchayats. It is a democratic effort that enabled people, most of them society's deprived groups, to voice their concerns, hopes and expectations, based on which, instant decisions made in their interest. This initiative has led to commencement of many welfare schemes such as - Mukhyamantri abourers' Security Scheme, Mukhyamantri Mandi Hammal Security Scheme, Urban Maid Women's Welfare Fund, Senior Citizens' Pilgrimage Scheme, Mukhyamantri Farmers' Security Scheme, Mukhyamantri Rural Housing Scheme.

As an effective means of sensitizing the administration at all levels towards resolving Public Grievances with an approach to address them with empathy, sensitivity and high priority Samadhan Online has been launched. Programme is conducted on first Tuesday of every month. All the District and Department Officials are asked to remain in the Office on that day for clarifications, if any. About 20 to 25 applications are randomly selected and sent to the concerned officials through the website on the same day of the programme for submission of the report. The report is submitted online by the concerned officials to the Office of Hon'ble Chief Minister. Hon'ble Chief Minister himself reviews the reports along with the complainant and the concerned officials through the Video Conferencing facility.

The instructions given by the Hon'ble Chief Minister are further followed up through the website. All the Districts participate in this programme through the Video Conferencing facility.

Samadhan Ek Din Mein is a very innovative and pro-people programme to provide about 21 certificates sought by the applicant on the same day itself. The public has to apply from 11.00 am to 1.30 pm, after which the certificates are issued before the end of the day. If application is rejected or delayed the reason thereof is furnished to the applicants. The Collector monitors the disposal of application at the end of each day. As a result of implementation of this programme, citizens' ordeal of uncertainty in getting the certificates in hand even after spending lots of time and money has ended. It also generates revenue, increases public confidence and reduces the number of pending cases eliminating of the role of middle men.

This scheme was started in the year 2006 with an objective to lay strong foundation of girls' future through improvement in their educational and economic status and to bring about a positive change in social mind set towards birth of a girl. Under the scheme, National Savings Certificates worth Rs. 6 thousand are purchased by the State Government in the name of a girl every year after she is born till the amount reaches Rs. 30,000. The girl covered under the scheme is given Rs. 2 thousand on getting admission in class VI, Rs. four thousand on getting admission in class IX and Rs. 7,500 on admission in class XI.

She is given Rs. 200 per month during her studies in class XI and XII. When the girl attains the age of 21 and had not married before 18 years of age, she will be paid the amount at one time, which comes to Rs. one lakh. The benefit of the scheme is extended to the parents, who adopt family planning after two alive children and are registered in anganwadi centre and are not income tax payers.

The scheme has been launched at the initiative of Chief Minister Shri Shivraj Singh Chouhan. The objective is to provide financial help to poor, needy, destitute families for marrying off their daughters/widows/divorcees. Under the scheme, assistance of Rs. 15,000 is given for house hold items and the mass marriage expenditure. This assistance is given in mass marriages with the condition that the girl must have attained the age of 18 years.

Shrikhand Mahadev # A Trek To Heaven With GoPro HD # Himachal Pradesh # Incredible India
Published on Saturday July 4 2020
if you have any information regarding Job, Study Material or any other information related to career. you can Post your article on our website. Click here to Register & Share your contents.
For Advertisment or any query email us at educratsweb@gmail.com


July 5 - Historical Events - On This Day 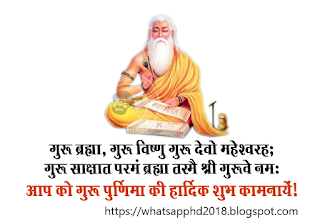 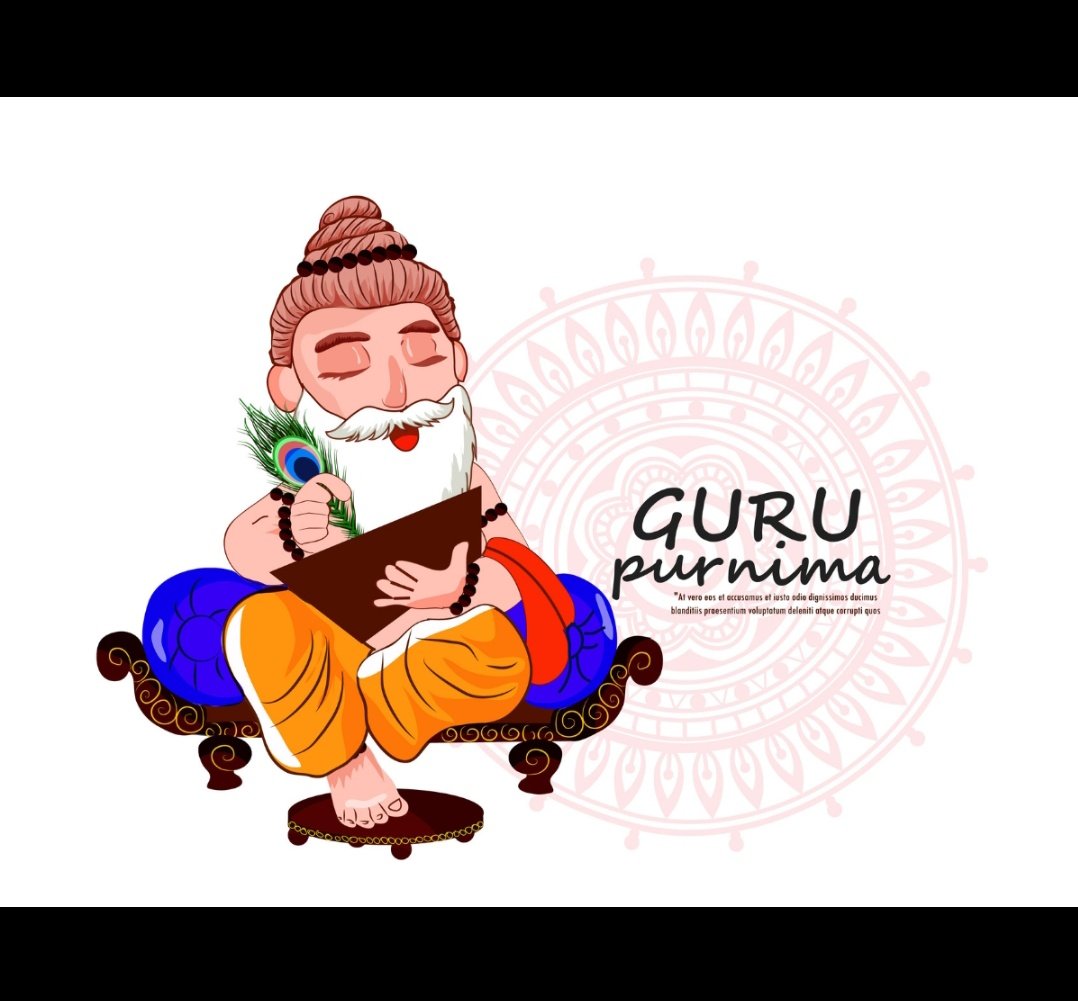