The Prime Minister Shri Narendra Modi inaugurated various projects under 'Namami Gange' Yojana and 'AMRUT' Yojana in Bihar. Four schemes inaugurated today include sewerage treatment plants at Beur and Karam-Leechak in Patna city, as well as water-related projects in Siwan and Chhapra under the 'AMRUT' Yojana. Apart from this, foundation stones were laid today for water supply projects in Munger and Jamalpur and River Front Development Scheme under Namami Gange in Muzaffarpur.

The Prime Minister said that even during the times of Corona, the work on various development projects progressed uninterrupted in Bihar.

He referred to the projects worth hundreds of crores of rupees which were inaugurated in the recent past in the state which would benefit the farmers of Bihar along with development of infrastructure.

The Prime Minister lauded the contribution of the Engineers to the development of the country on the occasion of Engineer’s Day, which is celebrated  in the memory of India’s pioneering modern civil engineer, Sir M. Visvesvaraya. Shri Modi said Bihar also significantly contributed towards development of the country by producing millions of engineers.

Shri Modi said Bihar is the land of historical cities and has a rich heritage of thousands of years. After independence, Bihar was led by visionary leaders who tried their best to remove the distortions which developed during the era of slavery. He added thereafter there was a lopsided development with changed priorities which resulted in urban infrastructure degradation and collapse of the rural infrastructure in the state.

The Prime Minister said when selfishness overtakes governance and the vote bank politics come into play then the already marginalised and deprived would be the most affected. He said people of Bihar have endured this pain for decades when the basic needs like water and sewerage are not met. He said that People contract diseases by drinking dirty water under compulsion and a large part of his earnings goes to treatment. Under these circumstances, a very large section in Bihar had accepted debt, disease, helplessness, illiteracy as their fate.

The Prime Minister said for the past few years efforts are on to reverse the system and bring back the confidence to the most affected section of the society. The way the education of daughters has been given priority, the participation of disadvantaged in local bodies including Panchayati Raj is increasing and their confidence is growing. Since 2014, almost complete control of infrastructure related schemes has been given to Gram Panchayats or local bodies. Now, from the planning to implementation, and the maintenance of the schemes, the local bodies are able to meet the local needs and this is the reason that there is a continuous improvement in the infrastructure of basic amenities like drinking water and sewer in the cities of Bihar.

The Prime Minister said in the last 4-5 years, lakhs of families have been provided access to drinking water in the urban areas of Bihar under the Mission AMRUT and State Government schemes. In the coming years, Bihar will be among those states of the country, where every house will have piped water supply. The people of Bihar have also worked continuously in this crisis of Corona to achieve this big goal. He added Prime Minister Garib Kalyan Rojgar Abhiyan played a big role in providing water connections to more than 57 lakh families in the last few months, in rural areas of Bihar due to the work of the migrant labor, who returned to Bihar from other states.

The Prime Minister said this Jal Jeevan Mission is dedicated to these hard working colleagues of Bihar. In the last one year, more than two crore water connections have been given all over the country under the Jal Jeevan Mission. Today, more than one lakh houses are being connected through pipes to new connections of water every day. Clean water not only improves the life of the poor, but also protects them from many serious diseases. He said in urban areas also, the work for providing pure water to 12 lakh families in Bihar under AMRUT Yojana is fast progressing and out of this about 6 lakh families have already been provided connection.

The Prime Minister said the number of urban settlements is fast increasing and urbanization has become a reality today but for many decades urbanization was considered as a hindrance. Quoting Baba Saheb Ambedkar who was a great supporter of urbanization, the Prime Minister said Ambedkar did not consider urbanization to be a problem, he had imagined cities where even the poorest of the poor get opportunities, opening the way for the betterment of life. He added that the cities should be such that everyone, especially our youth, get new and limitless possibilities to move forward. There should be cities where every family can live life with prosperity and happiness. Cities should be where everyone, poor, dalit, backward, women get a respectable life.

The Prime Minister said we are witnessing a new urbanization in the country today and the cities are also making their presence felt today. Until a few years ago urbanization meant developing a few areas in a few selected cities. But now this thinking is changing. And, the people of Bihar are making their full contribution to this new urbanization of India. He said it is very important to prepare the cities according to the needs of the future and not the present, to give impetus to the mission of Atma-Nirbhar Bihar, Atma-Nirbhar Bharat. With this thinking, under the AMRUT Mission, emphasis is being laid on the development of basic facilities in many cities of Bihar.

Shri Modi said in Bihar, over 4.5 lakh LED street lights have been installed in more than 100 municipal bodies. Due to this, the lights in the streets and streets of our small cities are getting better, electricity is being saved for hundreds of crores and the lives of people are getting easier. He said about 20 big and important cities of the state are located on the banks of Ganga river. Cleanliness of Ganga river, cleanliness of Ganga water has a direct effect on crores of people living in these cities. Keeping in mind the cleanliness of Ganga river, the Prime Minister said more than 50 projects worth more than Rs.6000 crores have been approved in Bihar. He said the government is making efforts to install many water treatment plants, in all the cities along the banks of the Ganges, to prevent the water of dirty drains from falling directly into the Ganges.

He said the scheme of Beur and Karam-Lichchak inaugurated in Patna today, will benefit millions of people of this region. Along with this, the villages on the banks of Ganga are also being developed as 'Ganga Gram'. 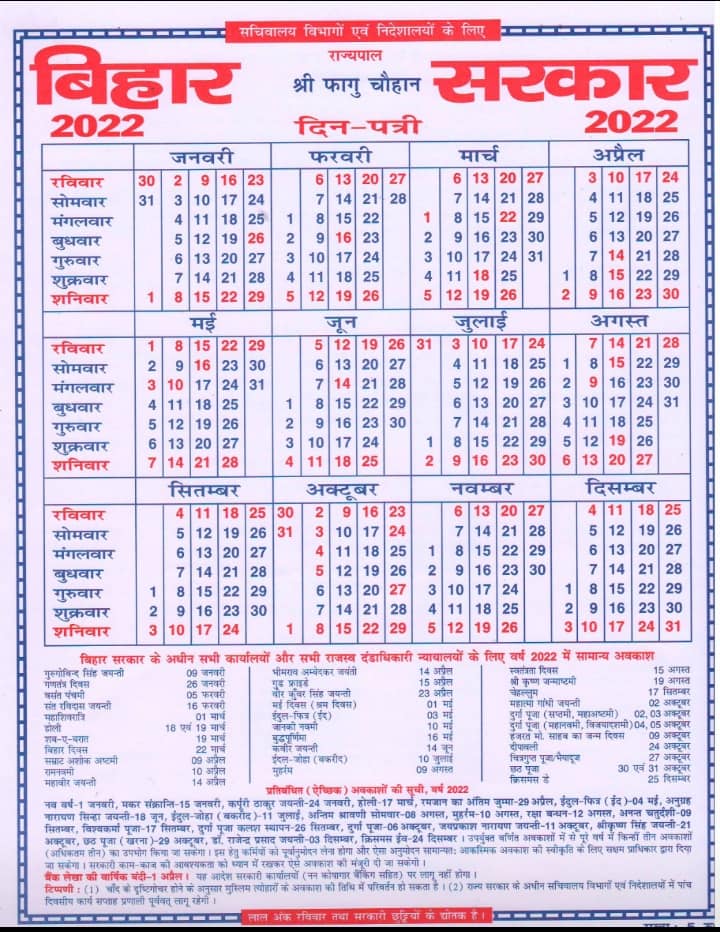 Contact Details of Department of Agriculture, Government of Bihar 106 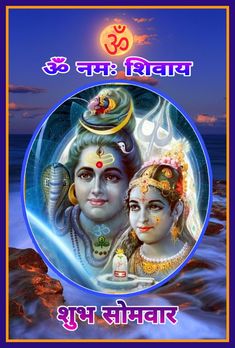 Patriotic Songs VIDEO - INDIA AND THE WORLD IN VIDEOS 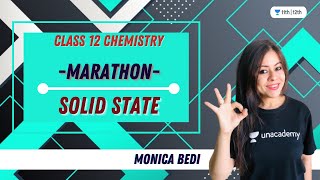 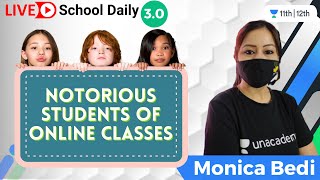 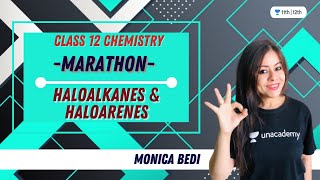 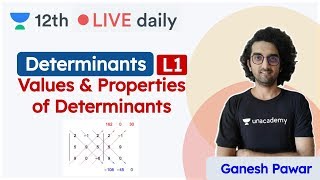 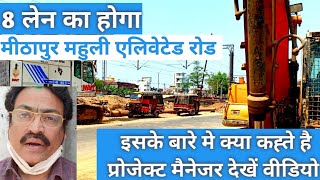 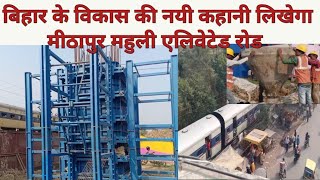 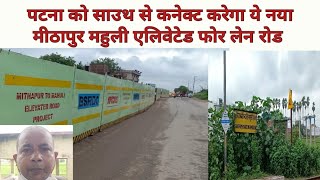 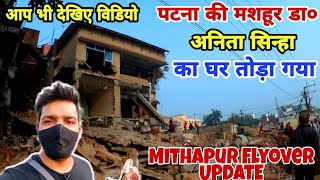