Deaths of CAPFs in J&K

Jammu and Kashmir is affected by terrorism sponsored and supported from across the border for more than last three decades. The Government has adopted a policy of zero tolerance towards terrorism. Security forces are taking effective and continuous action in countering terrorism. As a result, 138 terrorists have been neutralized in Jammu and Kashmir from 01.03.2020 till 31.08.2020. During this period of six months, 50 security force personnel have attained martyrdom in terrorist related incidents and ceasefire violations/cross border firings in Jammu and Kashmir.

Ex-gratia relief is given to the Next of Kin (NoK) as per the extant rules of the security forces concerned.

This was stated by the Minister of State for Home Affairs, Shri G. Kishan Reddy in a written reply to question in the Lok Sabha today. 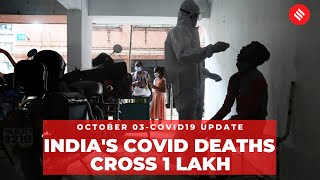 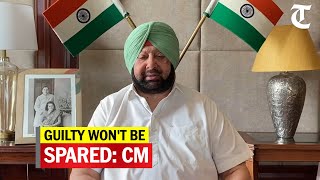 Hooch deaths are murder, no one complicit will be spared: Capt Amarinder #News - Published on Tuesday August 4 2020 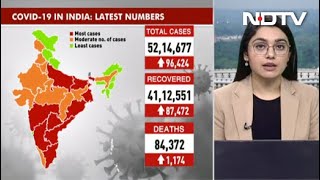