The history of Marhowrah dates back to Vedic period as the two famous temples situated here have references in sacred Hindu scriptures. In modern period, it was part of British colonization, as old British established factories and buildings are still famous landmarks in the town. Once a vibrant place humming with a tinge of colonial culture and factory life, Marhowrah in Saran district has slowly turned into a graveyard of industries. The town has a rich industrial history, Marhowrah boasted of four factories of national fame — Kanpur Sugar Works, Morton Confectionary, Saran Distillery and Saran Engineering Works. As all four of them closed down one by one more than a decade ago. 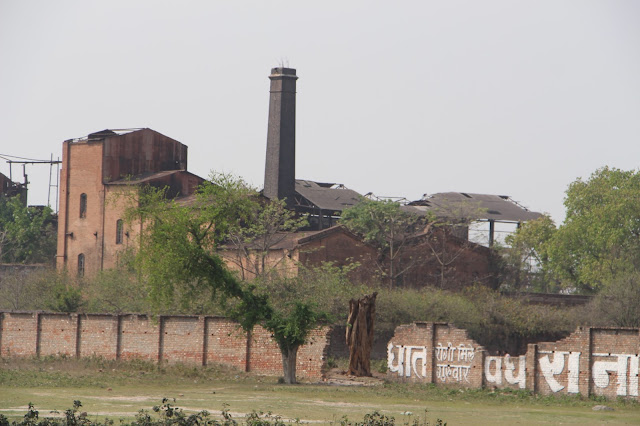 C & E Morton was a large packaged food producer. C &  E  Morton (India) Limited carried on the business of manufacturing various kinds of confectionery in their factory at Marhowrah in Bihar and sells its products under the trade name "Morton". Sugarcane and indigo cultivation was brought into vogue in 1920 as’ Cawnpore Sugar Factory’ by the British in Saran. The sugar mill at Marhowrah in Saran was one of the country’s first sugar mills and the place is still remembered for its Morton toffees for the sweet factory established in 1929 by C. C. E. Morton (India) Ltd. 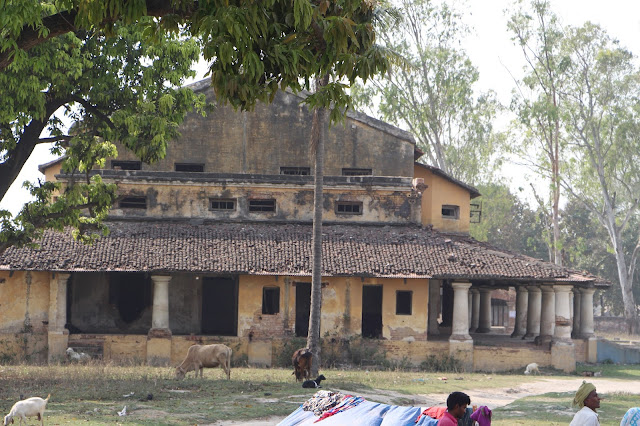 The Confectionery and milk products factory at Marhowrah owned by M/s. C & E Morton (India), Ltd., was taken over by the Company  Upper Ganges Sugar & Industries Ltd. on lease.  Working was affected due to general recession and increase in input cost.

In 1976 C & E Morton (India) Ltd., was merged with the Upper Ganges Sugar & Industries Ltd. Company with effect from 1st July. In 1994 the entire assets and liabilities were to be transferred to the Oudh Sugar Mills Ltd. 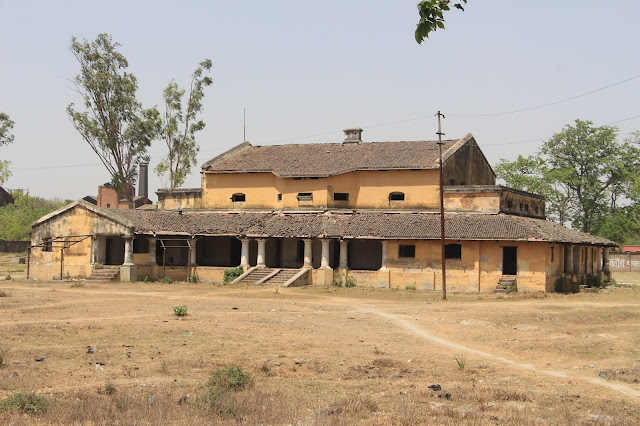 The Morton brand name is still used for tinned goods in India, although the former subsidiary has been independent since 1947.

Marhowrah is 76 km from Patna and 26 km from Chappra and is well connected by road. Nearest major Railway station is Chappra and airport is Patna. 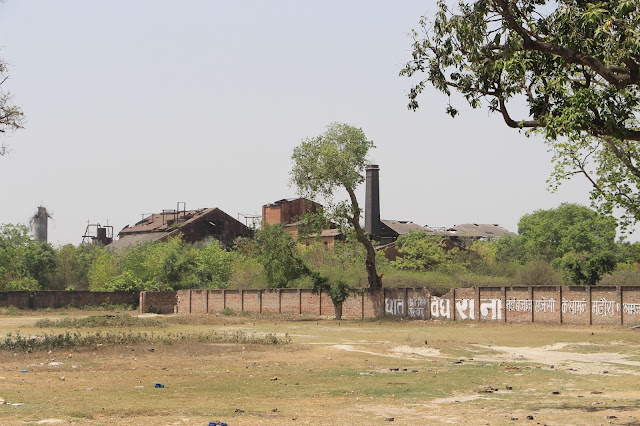 educratsweb provide the educational contents, Job, Online Practice set for students.
if you have any information regarding Job, Study Material or any other information related to career. you can Post your article on our website. Click here to Register & Share your contents.
For Advertisment email us at educratsweb@gmail.com
Search | http://educratsweb.com/content.php?id=3988