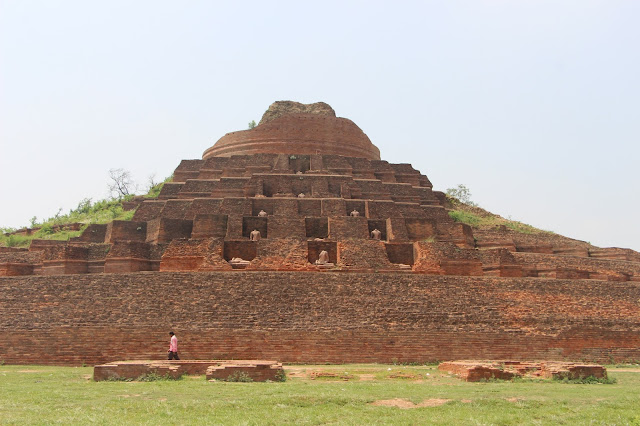 Situated in the East Champaran district of Bihar, Kesariya serves as the place of the largest Buddhist stupa in the world. Kesariya stupa, as it is known, is located at a distance of about 110 km from Patna, the capital of Bihar. The stupa is believed to date back to somewhere between 200 AD and 750 AD may have been associated with the 4th century ruler, Raja Chakravarti. The local people call this Stupa as Devala, "means the house of god". Before the excavation of this, they believed that inside it there is a temple of 'Lord shiva' which is built by king Bhema . 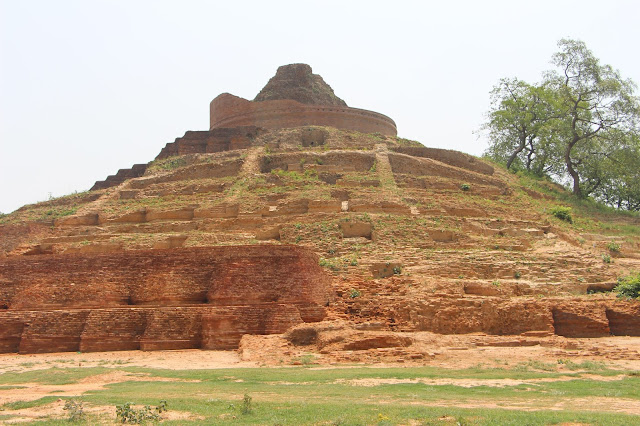 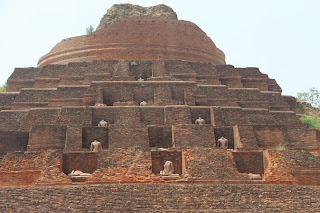 The stupa is the largest in the world, with a height of 104 ft, and attracts lots of Buddhist pilgrims from around the world. The stupa is rare example of Buddhist architecture and archaeological preservation. It is believed that the stupa has further immersed into earth after the famous 1934- earthquake before which, the height of this stupa was 123 ft. The stupa was measured by Cunningham who found that the circumference was 1400 feet while the height was 51 feet. He also worked out that originally, the dome of the stupa would have been 70 feet tall. From a distance, Stupa may look like a mound of bricks with circular terraces but it also got layers of mortar and mud. Stories go that it is still 9 feet under the ground and excavations are yet to unearth that part. It has 5 large terraces, each unique in shape and enshrining an image of Buddha. Displaying various postures of Buddha, images (mostly mutilated) are found within the niches under each terrace. Giant Buddhist Mandala sits atop the stupa and easily noticeable. Even in its ruined state hidden under overgrown scrubs, Kesariya is an impressive site. Excavation unearthed temples and colossal images of Buddha. During excavation, the place around the stupa was found to house significant items, like Islamic coins, arrow heads, copper and terracotta items, earthen lamps, decorated bricks, etc. A number of images of Lord Buddha, in ‘Bhoomi Sparsh Mudra’ and other sitting postures were also found. While formerly, it was only a mud stupa, it gained its present structure in the Maurya, Sunga and Kushana period. 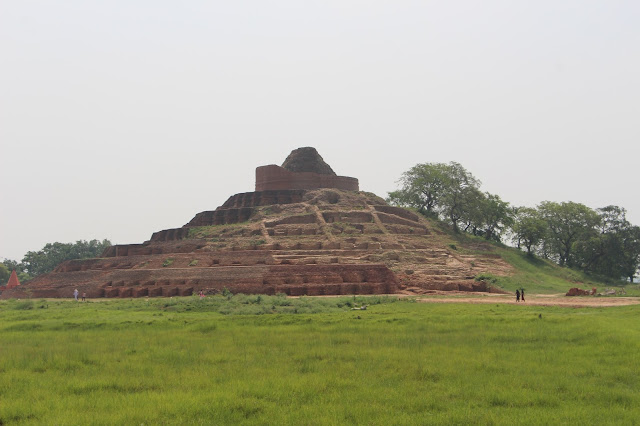 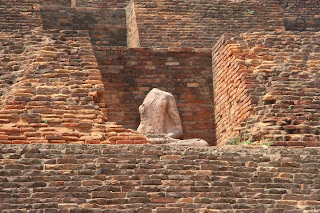 It is believed that after his visit with Amrapali, Lord Buddha continued with his journey towards Kushinagar (also called Kusinara in Buddhist texts.) He travelled along the eastern banks of the river Gandak (also called Narayani, which marks the western border of Champaran). A band of his devoted Licchavis accompanied Lord Buddha in this journey. At a spot known as Kesariya, in the East Champaran district, Lord Buddha took rest for the night. It was here that he chose to announce to his disciples the news of his impending niravana (meaning, death); and implored them to return to Vaishali. The wildly lamenting Licchavis would have none of that. They steadfastly refused to leave. Whereupon, Lord Buddha, by creating a 3,000 feet wide stream between them and himself compelled them to leave. As a souvenir he gave them his alms-bowl. The Licchavis, most reluctantly and expressing their sorrow wildly, took leave and built a stupa there to commemorate the event. Lord Buddha had chosen that spot to announce his impending nirvana because, as he told his disciple Anand, he knew that in a previous life he had ruled from that place, namely, Kesariya, as a Chakravarti Raja, Raja Ben. In speaking to Ananda, Buddha told him that "for a Chakravarti Raja they build a sthupo at a spot where four principal roads meet."  This description agrees most precisely with that of Kesariya, where two high roads cross, the one leading Saran to Champaran, and the other from Patna or Pataliputra to Bettiah and Nepal. 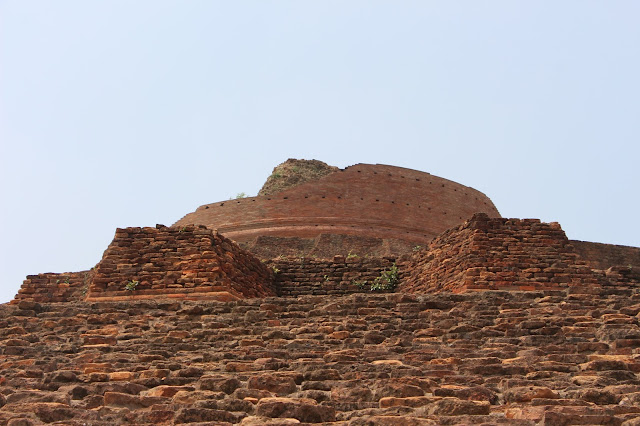 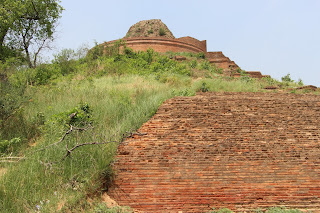 Ancient Kesariya was called Kesaputta and was a republic ruled by Kalamas, which was later annexed by its monarchical neighbour Kosala.  Alara Kalama, the teacher of Buddha before enlightenment, is said to belong to Kesaputta. Buddha is also said to have had direct connection with Kesaputta. According to Jataka stories Buddha ruled this place as a Chakravartin Raja in his previous birth. Similarly, it was during one of his visits to Kesaputta that Buddha gave one of his most important discourses, the celebrated Kessaputtiya Sutta, popularly known as Kalama Sutta. Kesariya stupa is believed to have been built to honor the place where Lord Buddha had spent the last days of his journey, before attaining Nirvana. 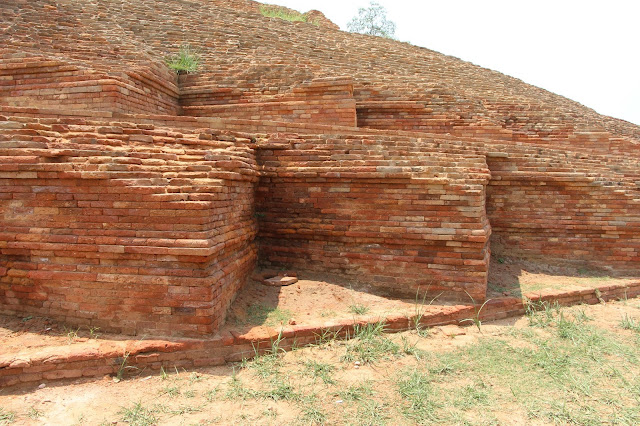 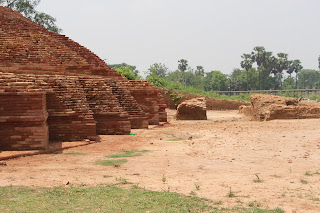 Huien Tsang mentions having seen the grand Stupa in Kia-shi-po-lo (Kesariya) but it was deserted and vegetation had overgrown .He has mentioned, in his travelogue, about this giant stupa. In 637, Huien Tsang set out from Lumbini to Kusinagara, the site of Buddha's death, before heading southwest to the deer park at Sarnath where Buddha gave his first sermon, and where Huien Tsang found 1,500 resident monks. Traveling eastward, at first via Varanasi, Huien Tsang reached Vaisali, Pataliputra (Patna) and Bodh Gaya. He was then accompanied by local monks to Nalanda, the great ancient university of India, where he spent at least the next two years. He was in the company of several thousand scholar-monks, whom he praised. Huien Tsang wrote his book "Journey to India in the Great Tang Dynasty", which has become one of the primary sources for study of ancient history of India. Huien Tsang in his travelogue has mentioned a Chakravarti Raja of the seventh century. This is confirmed by the reign of Raja Ben.  He has mentioned that 30 miles due north-west of Vaishali, in an ancient city, Lord Buddha had announced that in a previous life he was the Boddhisatva and had ruled that kingdom as a Chakravarti Raja. This ancient city was most certainly Kesariya. It is irrefutable that Lord Buddha had come to Keasriya during his final journey from Vaishali to Kushinagar. The stupa at Deora confirms this event, since stupas were built only at those places that were of great significance in the life of Lord Buddha. 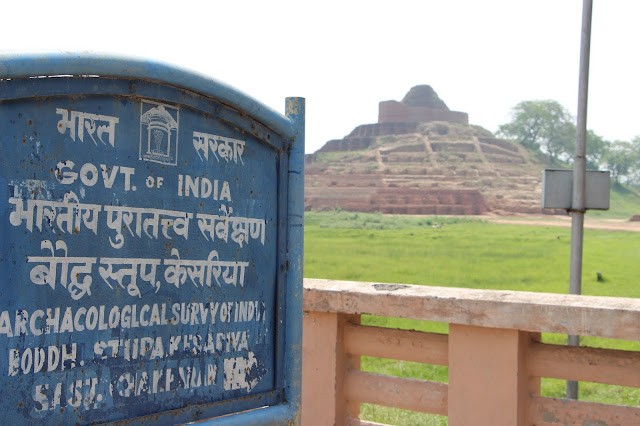 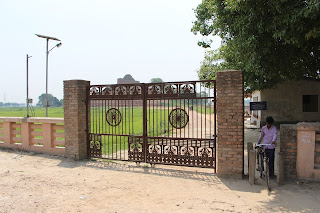 Kesariya Stupa serves as a holy site for the Buddhist pilgrims around the world. Standing tall, it acts as a reminder of the last days of Lord Buddha and his compassionate and gentle approach towards people. The place is a reminiscent to the Buddha's last phase of life, his humanitarian approach towards all, independent of caste and creed. His simple and ethical principles also come into mind while one travels this huge Stupa, nearly twice as large as that of Sanchi. 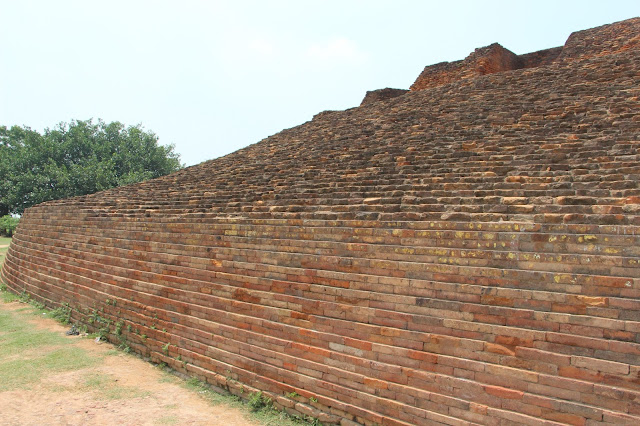 The place was the venue where the Buddha delivered His famous Kalama Sutta to the Kalama people. Through this discourse, the Buddha urged His followers to analyse His teachings thoroughly before accepting them. The details of the discourse can be found in the “The Buddha's Charter of Free Inquiry: Kalama Sutta, Wheel No 8.” 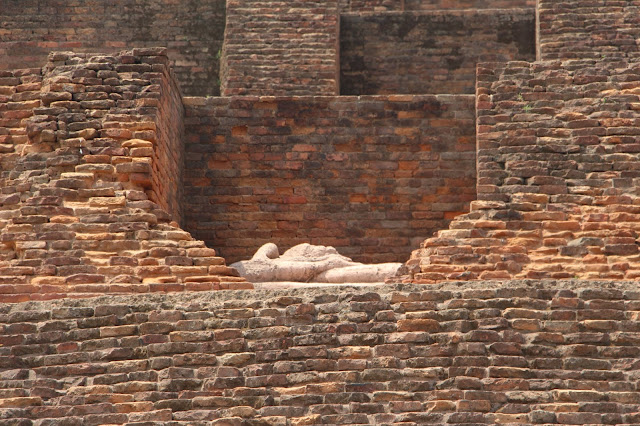 Excavation and restoration work on the stupa is still under process. Despite its archaeological significance and reverence in Buddhism, Kesariya  Stupa is yet off from itineraries of modern day travelers.

Contact Details of Department of Agriculture, Government of Bihar 1275 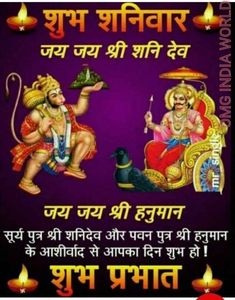