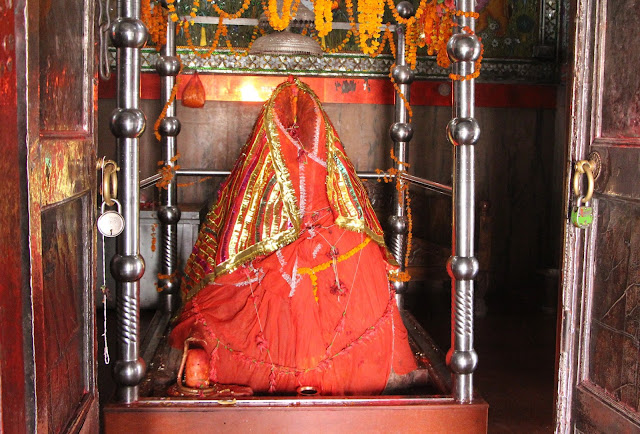 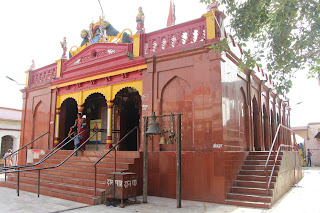 Ambika Bhawani Mandir also known as Maa Ambika Asthan is situated in the village Aami in Saran District of Bihar. The primary deity is Sati Ambika Bhawani. The idol worshiped is in form of “Pinda” made from soil. The temple contains a yagya kund built in Dwapar Yuga by Raja Daksha Prajapati. The Temple is in the structure of a fort surrounded from all sides on the bank of Ganga River .It is believed that river Ganga never touches the fort even during flood . In the sanctum, there is a kunda beneath the deity, in which the water level always remain the same. It is believed that Ma Bhawani fulfils the desire of devotees, who put in their hand in the kunda to pick out some object of blessing, which they need to keep by hiding from others till wishes are fulfilled. According to Puranas, the place is considered the highest Shiva Tandava Dance stage in the whole world. 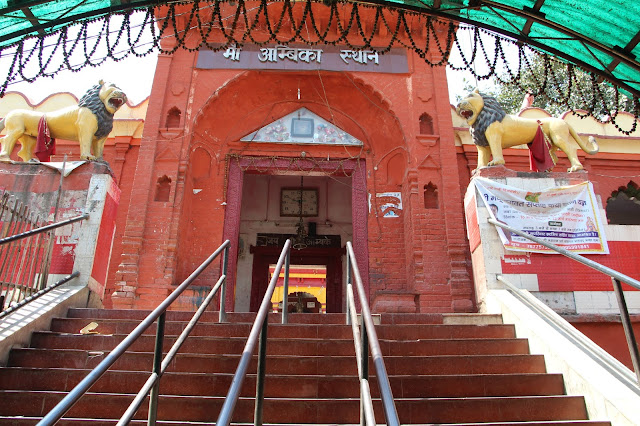 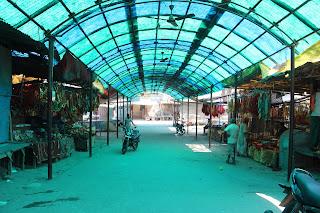 According to Markandeya Purana, this is the place where King Daksha, the son of Lord Brahma and father of Sati had organized a yagya. He did not invite his son-inlaw Lord Shiva and when Sati came to know about it, she rushed to this place of yagya. King Daksha did not behave well with his daughter Sati and insulted Lord Shiva too.After this Ma Sati immolated herself in the yagya kunda. Some ashes of her body remained here and this place came to be referred to as Mahasiddhi Shaktipeetha. When Lord Shiva heard this news, he became furious over Daksha and believed that the king has heartlessly caused harm to his daughter. He grabbed a lock of his tangled mane & dashed it to the land. The vicious Virabhadra & the dreadful Rudrakali rose from the two pieces, while the Bhadrakali, occurred from the rage of Devi herself. Shiva, after hearing his beloved’s death performed the great Tandava. 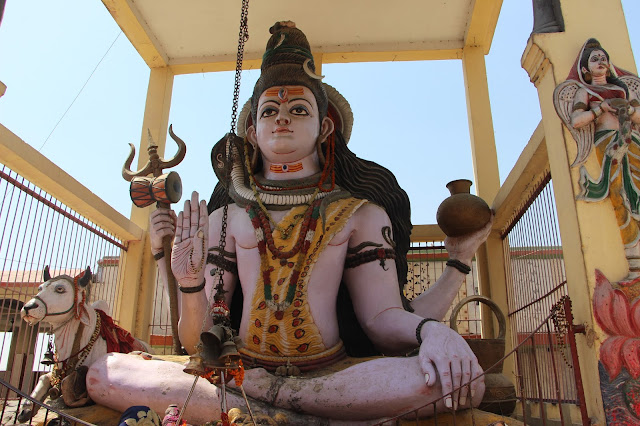 As per mythology when lord Shiva carried the dead body of "Sati" from the holy yagna kund of Daksh Prajapati, the trunk of Sati's body fell in "Ami" and the holy Shaktipeeth 'Ambika Sthan' was established. This place is famous among Hindus and popularly known as Ami. Shivpuran has the details about the same. This pyre is believed to be still present within the compound of "Ambika Sthan temple" in "Ami".In her next life, Sati incarnated as Parvati and again got married to Shiva.
The Temple is located  4 km from Dighwara , 30 km from Chappra and 50 Km from Patna on NH-19. Dighwara was previously known as Dirgh-dwara and was main gate of King Daksh’s yagna area. 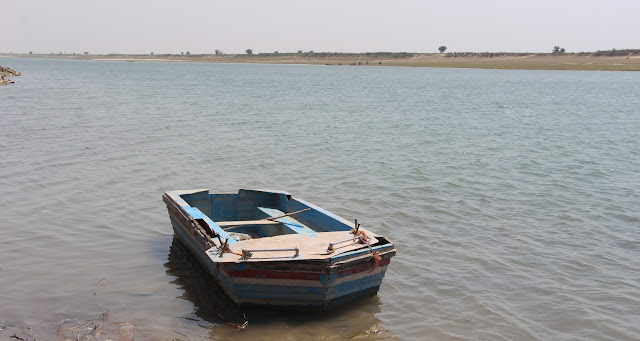 educratsweb provide the educational contents, Job, Online Practice set for students.
if you have any information regarding Job, Study Material or any other information related to career. you can Post your article on our website. Click here to Register & Share your contents.
For Advertisment email us at educratsweb@gmail.com
Search | http://educratsweb.com/content.php?id=4013