Completion of Railway project(s) depends on various factors like quick land acquisition by State Government, forest clearance by officials of forest department, shifting of infringing utilities, statutory clearances from various authorities, geological and topographical conditions of area, law and order situation in the area of project site, number of working months in a year for particular project site due to climatic conditions, etc. and all these factors differ from project to project and affect the completion time of the project(s).

This information was given by the Minister of Railways and Commerce & Industry, Shri Piyush Goyal in a written reply to a question in Rajya Sabha today. 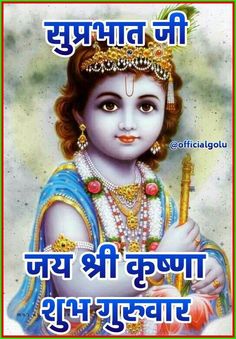