This space highlights the tourist places to visit in the district. It also displays the information such as description, how to reach, where to stay  and other activities at tourist place.

Situated on the bank of Kosi River, there is a temple of Saint Karu Khirhari who is said to have…

“Where parrots and mynahs are deliberating in chaste Sanskrit whether Vedas are eternal (i.e. need no proof) or have to…

Shri Ugratara Mandir, Mahishi, Saharsa is situated at a distance of about 17 Kms west of Saharsa station in Mahishi…

Situated on the bank of Kosi River, there is a temple of Saint Karu Khirhari who is said to have attained divinity by virtue of his Shiv-Bhakti a dedication to Cows. People from all walks of life come to offer milk to Karu Baba. Although this temple near Mahpura village-2Km away from Mahishi block office, is situated in the riverside of the eastern Koshi Embankment. It has survived on the slaught of the turbulent river. Recently the Bihar Government has announced to develop Karu Khirhari temple as a major tourist spot.

The SUN Temple at Kandaha village is an important religious and historical place which has been duly recognized by the Archaeological Survey of India like Surya Mandir in Dev of Aurangabad district.

Kandaha Surya Mandir is situated in Pastwar Panchayat of Mahishi Block. It is at nearly 16kms west from Saharsa district headquarter.

On the way to Tarasthan, Mahishi, it is located at nearly 3kms north from Gorho Ghat Chowk.

Here in Kandaha, the magnificent idol of Surya Bhagwan riding on seven horsed chariot, has been carved on a single granite slab. At the door of the sanctum sanctorum(garbh grih), there are inscriptions which a deciphered by historians, confirm that this sun temple was built during the period of king Narsimha Deo of Karnata dynasty who ruled over Mithila in the 14th century. It is said that a brutal Mughal emperor named Kalapahad had damaged the temple which was however renovated by the famous saint poet Laxminath Gosai .

“Where parrots and mynahs are deliberating in chaste Sanskrit whether Vedas are eternal (i.e. need no proof) or have to be proven with the help of other scriptures and disciples are singing the hymns, is the abode of Mandan Mishra.”

……….was the reply given to the great Shankara by a pitcher- woman when he inquired about the home of the great Indian philosopher of Mimansa, Pandit Mandan Mishra. Pt. Mishra was known to be a student of a mimansa scholar Kumarila Bhatta.

This holy place is situated in Mahishi Block of  Saharsa district where the two stalwarts of Indian philosophy met together about twelve hundred years ago..
It is said that a religious discourse (Shastrarth) was held between the great Shankaracharya and the local great Mimansa scholar Mandan Mishra.
Bharti, wife of Mandan Mishra, who was also a great scholar, was named as Judge for the discourse.

Shri Ugratara Mandir, Mahishi, Saharsa is situated at a distance of about 17 Kms west of Saharsa station in Mahishi village. In this ancient temple, the idol of Bhagwati Tara is said to be very old and draws devotees from far and wide. On either side of the main deity, there are two smaller female deities which are worshipped by the people as Ekjata and Nil Saraswati. 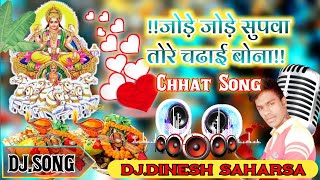 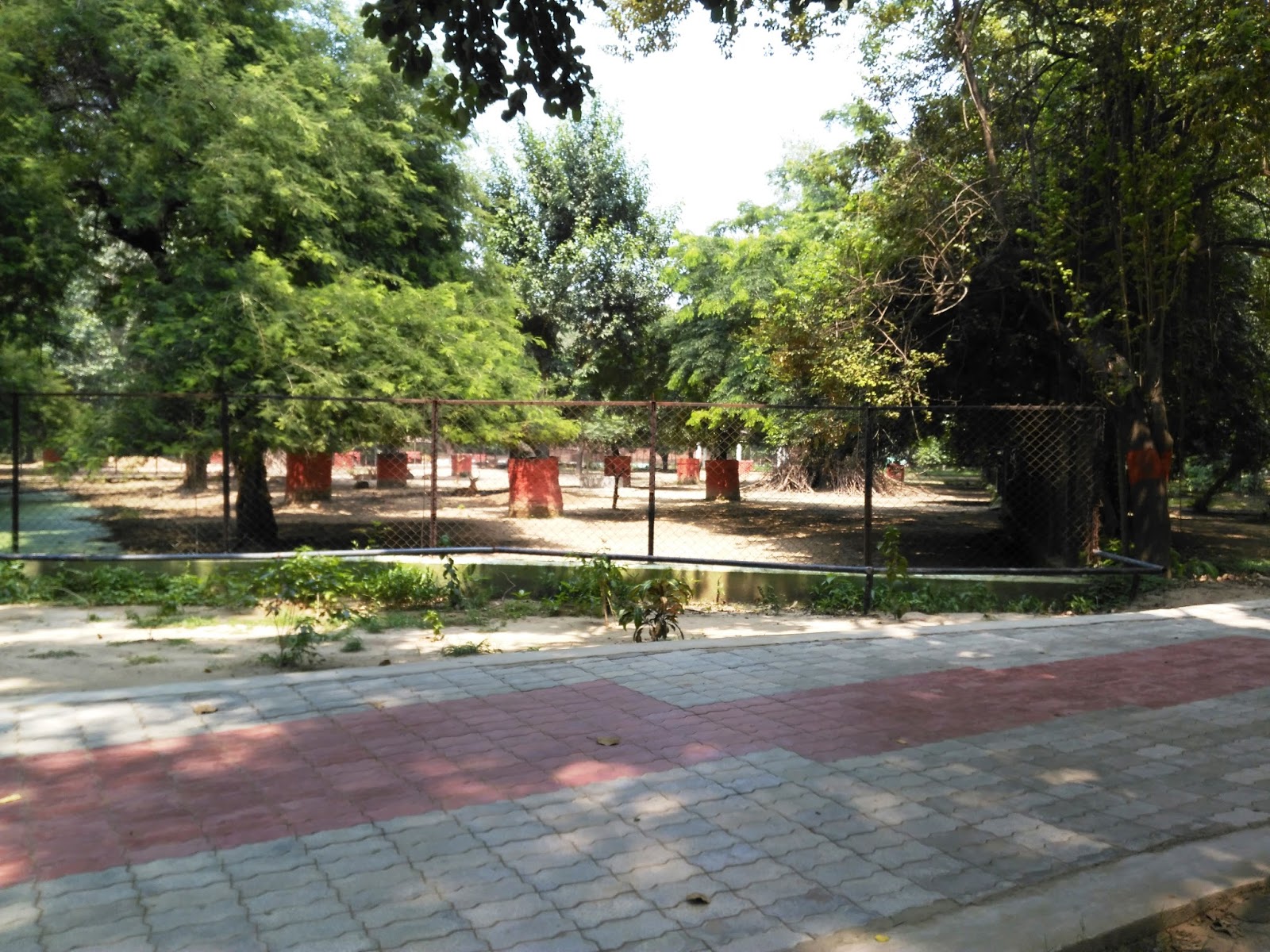