DST Secretary Prof. Ashutosh Sharma underlined the need to create knowledge that is relevant for different sections of our society at the Science-Society-Setu for AatmaNirbharBharat (S34ANB), a web clinic series by Science for Equity Empowerment and Development SEED Division, Department of Science and Technology (DST).

“We must have a clear picture about what knowledge we are producing, the relevance of that knowledge, where the creators and takers of that knowledge would come from, the efforts to be made so that this knowledge is consumed and the way through which it will reach the society to empower it,” Prof Sharma said while inaugurating the web clinic series on Thursday.

The discussions under web clinic to reach the unreached through ‘vocal for local approach’ to strengthen the social infrastructure and technology-driven pillars of ‘Aatmanirbhar Bharat’ has been organized by DST in partnership with the Office of Principal Scientific Advisor, India Science Technology & Innovation Portal, WWF-India, AGNi, FICCI and HESCO. They will cover four broad sectors, namely: ‘agriculture and allied sectors, MSME & economic sector, social infrastructure, and cross-sectoral areas’.

Prof. Ashutosh Sharma compared knowledge as water flowing in a pipeline and described the role of NGOs as a part of the pipeline with the purpose of disseminating this knowledge and empowering the different sections of the society. In order to have a free flow of knowledge, we must have the last mile connects besides creating new small business opportunities, social entrepreneurship, and empowering the self-help groups.

Prof. Ashutosh Sharma described Aatmanirbharta as an entire pipeline of knowledge chain to bring the right solutions to people’s problems. It consists of Aatmavishwas, or self-confidence among people, Aatmasammana to reach out to the last person in the society irrespective of cultural differences which can be carried out by the NGOs and SHGs working on the ground and Aatmachintan that will be done through this web clinic in the course of its series.

The web clinic is aimed at bridging the systematic gaps in S&T absorption capacity of the community, enhancing the knowledge capacity and livelihood systems for sustainable development at local level by strengthening the S&T capacity of NGOs and communities involving S&T Knowledge organizations on the lines of ‘vocal for local’ call given by  Prime Minister,” Dr. Devpriya Dutta, Head SEED, DST explained the objective behind the web clinic. Dr. Kinkini Dasgupta Mishra, Scientist 'F', Vigyan Prasar highlighted the initiative’s purpose to strengthen the 'Social Infrastructure' and 'Technology Driven System' pillars of the Aatmanirbhar Bharat. 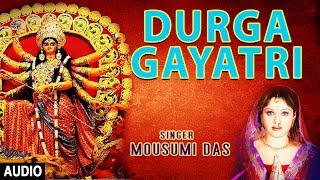 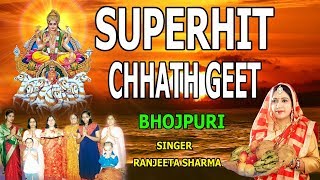 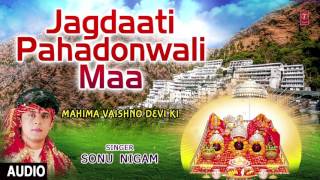 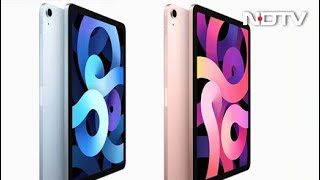 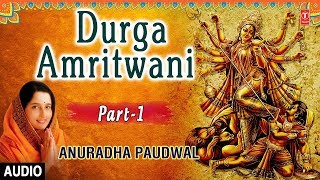 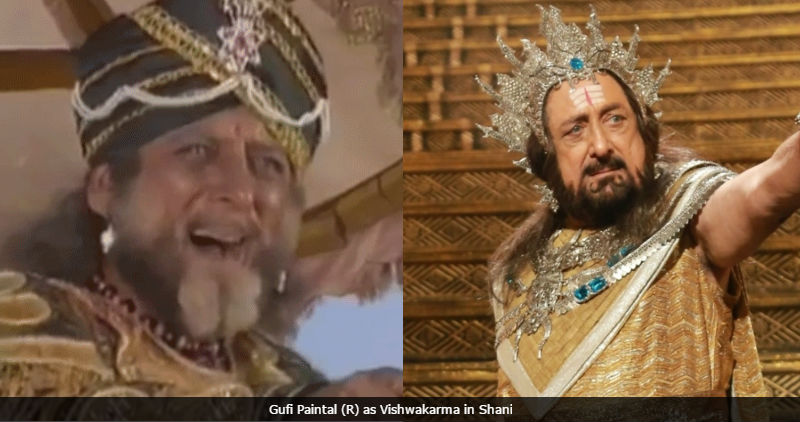 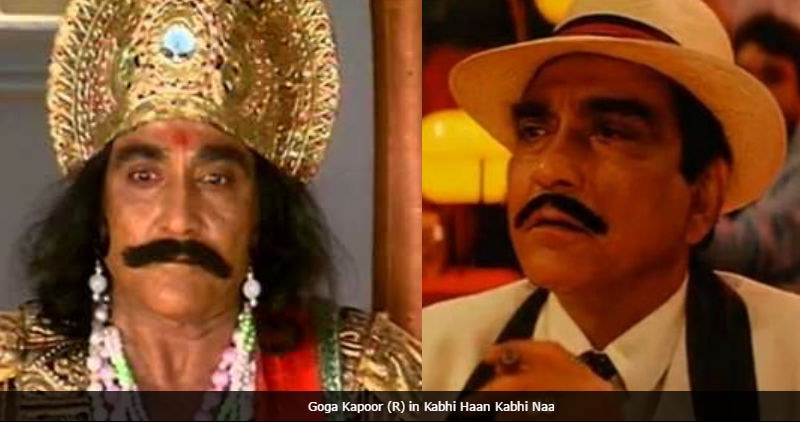 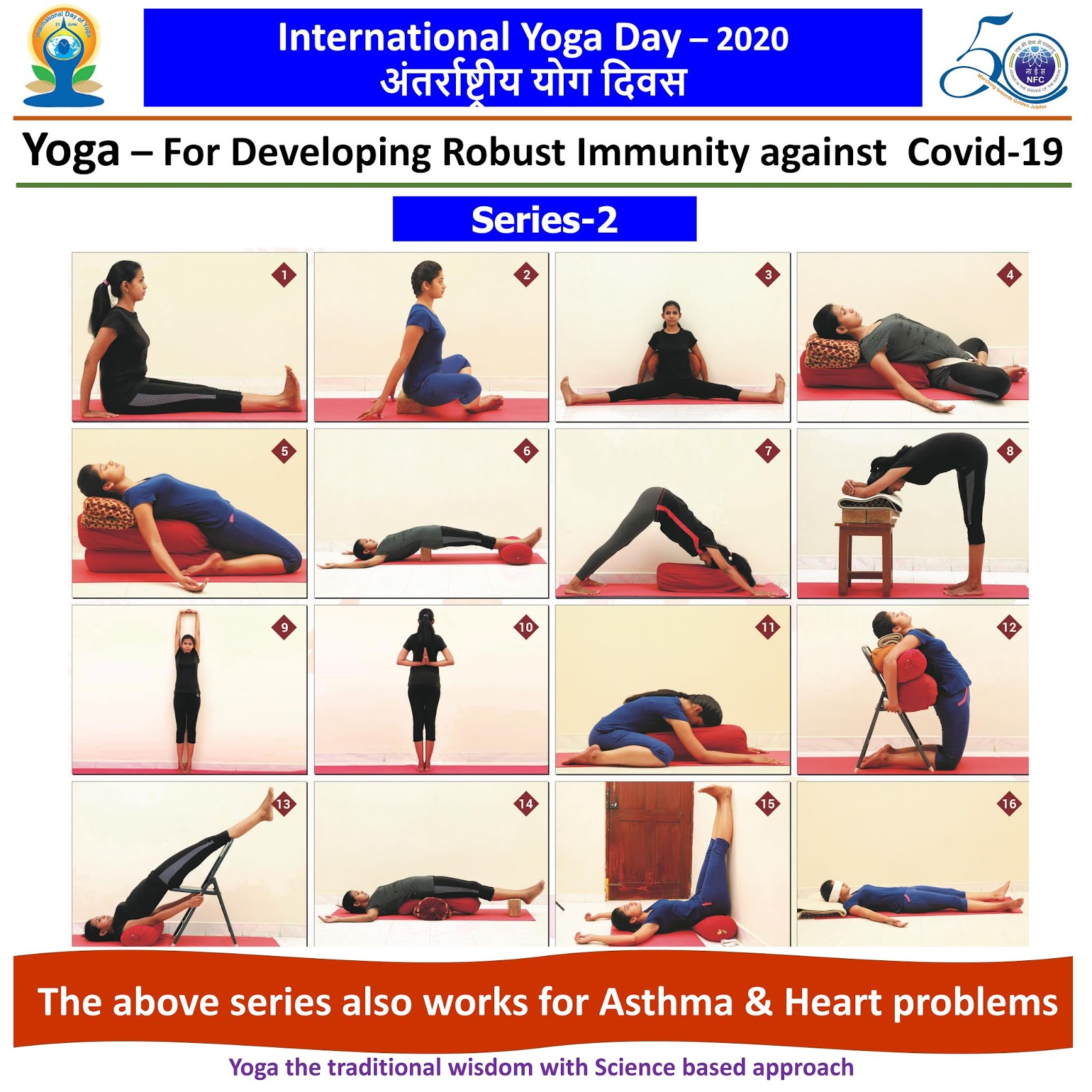 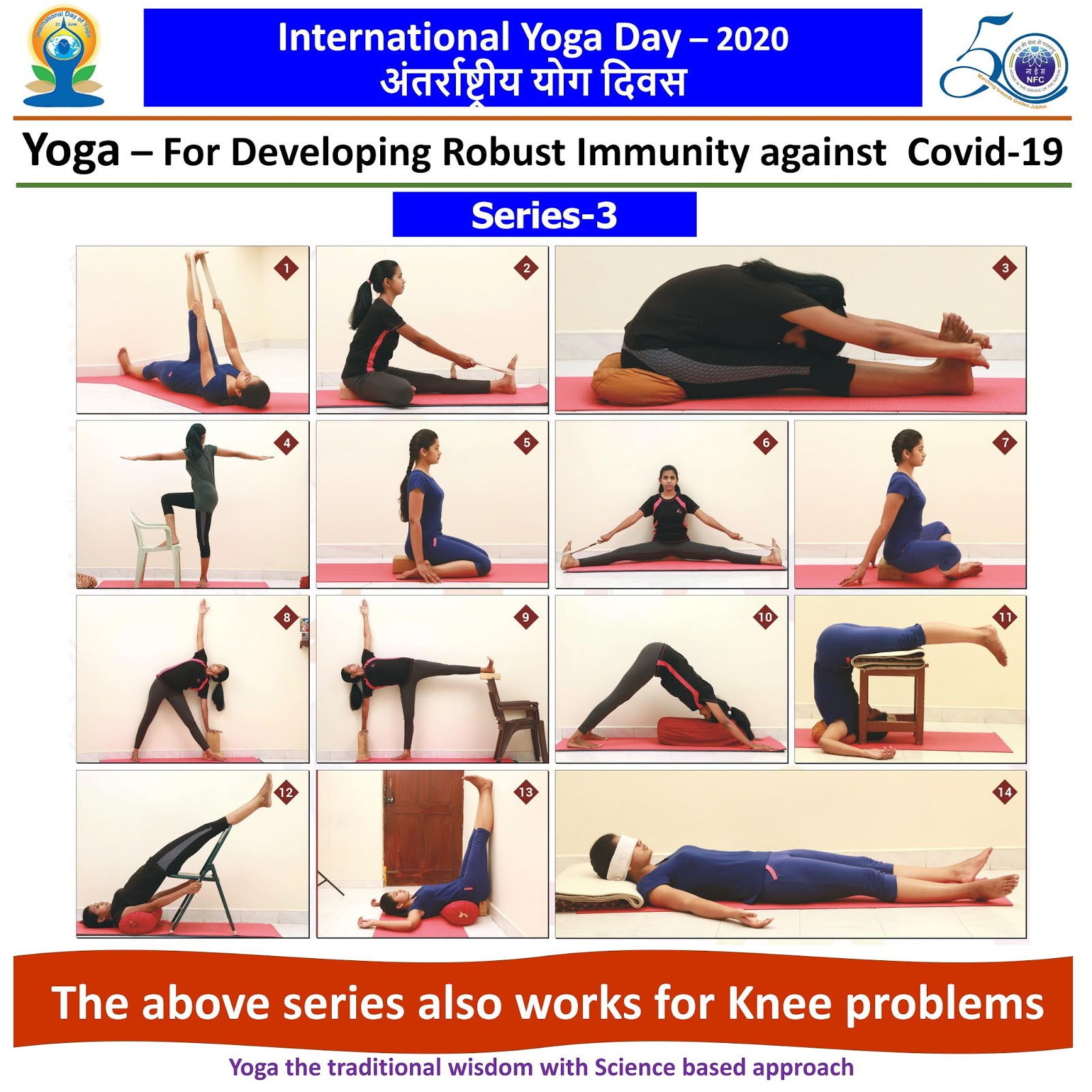 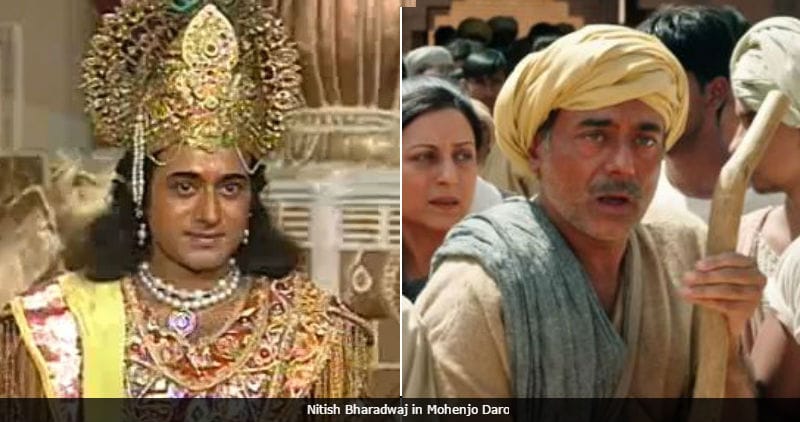