PM addresses at the centenary celebrations of Visva-Bharati University, Shantiniketan

Speaking on the occasion, the Prime Minister said Visva-Bharati's hundred year journey is very special and a matter of pride for every Indian. He said the University is a true embodiment of Gurudev's contemplation, vision and hard work for Mother Bharati. He expressed happiness that Visva-Bharati, Shriniketan and Santiniketan are continually striving to achieve the goals that Gurudev had set.

The Prime Minister remarked that our country is spreading the message emanating from Visva-Bharati to the whole world. He added, India today is leading the world in environmental protection through the International Solar Alliance. He said India is the only major country on the right path to achieve the environmental goals of Paris Accord.

The Prime Minister urged to recall the circumstances which led to the establishment of this University. He said the goals of the independence movement were in line with the goals of this University. But it is also a fact that the foundation of these movements were laid long ago. The Prime Minister said India's independence movement got energy from many movements that were going on since centuries. The Bhakti movement strengthened the spiritual and cultural unity of India. He said during the Bhakti era, saints from every region of India, tried to keep the country's consciousness awake. He added Bhakti movement was the door that filled the struggling India with collective consciousness and confidence for centuries.

The Prime Minister said it is because of Shri Ramakrishna Paramahamsa, India got Swami Vivekananda. In Swami Vivekananda devotion, knowledge and action, all three were absorbed in themselves. Shri Modi said that Swami Vivekananda began to see divinity in every person while expanding the scope of devotion and also gave expression to Karma, stressing on the creation of individual and institution. Stalwart saints of bhakti movement from all parts of India laid a strong foundation.

The Prime Minister said along with the period of hundreds of years of Bhakti movement, Karma movement also took place in the country. The Prime Minister gave many examples of Chatrapati Shivaji, Maharan Pratap, Jhansi ki Rani, Rani Chinnemma, Bhagwan Birsa Munda and many more.  The people of India were fighting slavery and imperialism. He said the karma-rigorous practice of tenacity and sacrifice of ordinary citizens against injustice and exploitation was at its peak and this became a major inspiration of our freedom struggle in future.

The Prime Minister said that trinity of Bhakti. Karm and gyan fed and nurtured the consciousness of the freedom movement. He said the need of the hour was to create an ideological revolution to win the war of independence on the establishment of knowledge and at the same time prepare a new generation for the creation of a bright future for India. He said that many prestigious educational institutions, universities have played a very big role in this. These educational institutions gave new energy, gave new direction, gave new height to the ideological movement going on for India's independence.

The Prime Minister said we are united with the Bhakti movement, the Gyan movement gave intellectual strength and Karma movement gave us the courage to fight for our rights. He said the freedom movement, which lasted for a period of hundreds of years, has become a unique example of sacrifice, penance and devotion. Impressed by these movements, thousands of people came forward to sacrifice in the freedom struggle.

The Prime Minister said that the stream of national consciousness of Vedas to Vivekananda was also vocal in Gurudev's contemplation of nationalism. This stream was neither introverted nor insular. The focus was not to keep India isolated from the world. This vision entailed  that the world should benefit from what is best in India and that what is good in the world, India should also learn from it. The name ‘Visva-Bharati’ encapsulates this linkage between India and the world. Gurudev's vision for Vishwa Bharati is also the essence of self-reliant India. Self-reliant India campaign is also the path of India's welfare for world welfare.This campaign is a campaign to empower India, a campaign to bring prosperity from the prosperity of India to the world, said Shri Modi.

PM to address Centenary Celebrations of AMU on 22 December 132

PM addresses at the centenary celebrations of Visva-Bharati University, Shantiniketan 111 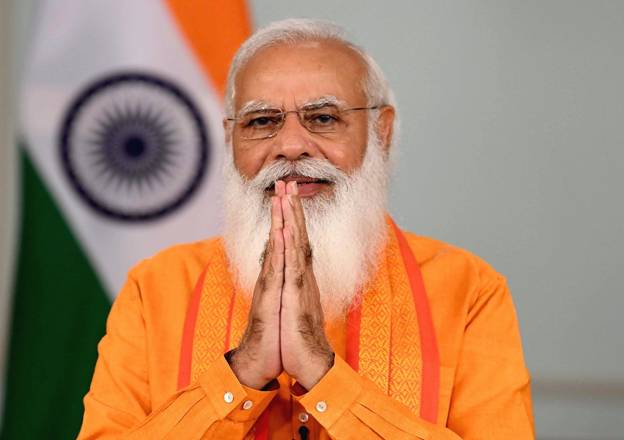 PM addresses on the occasion of seventh International Yoga Day 99 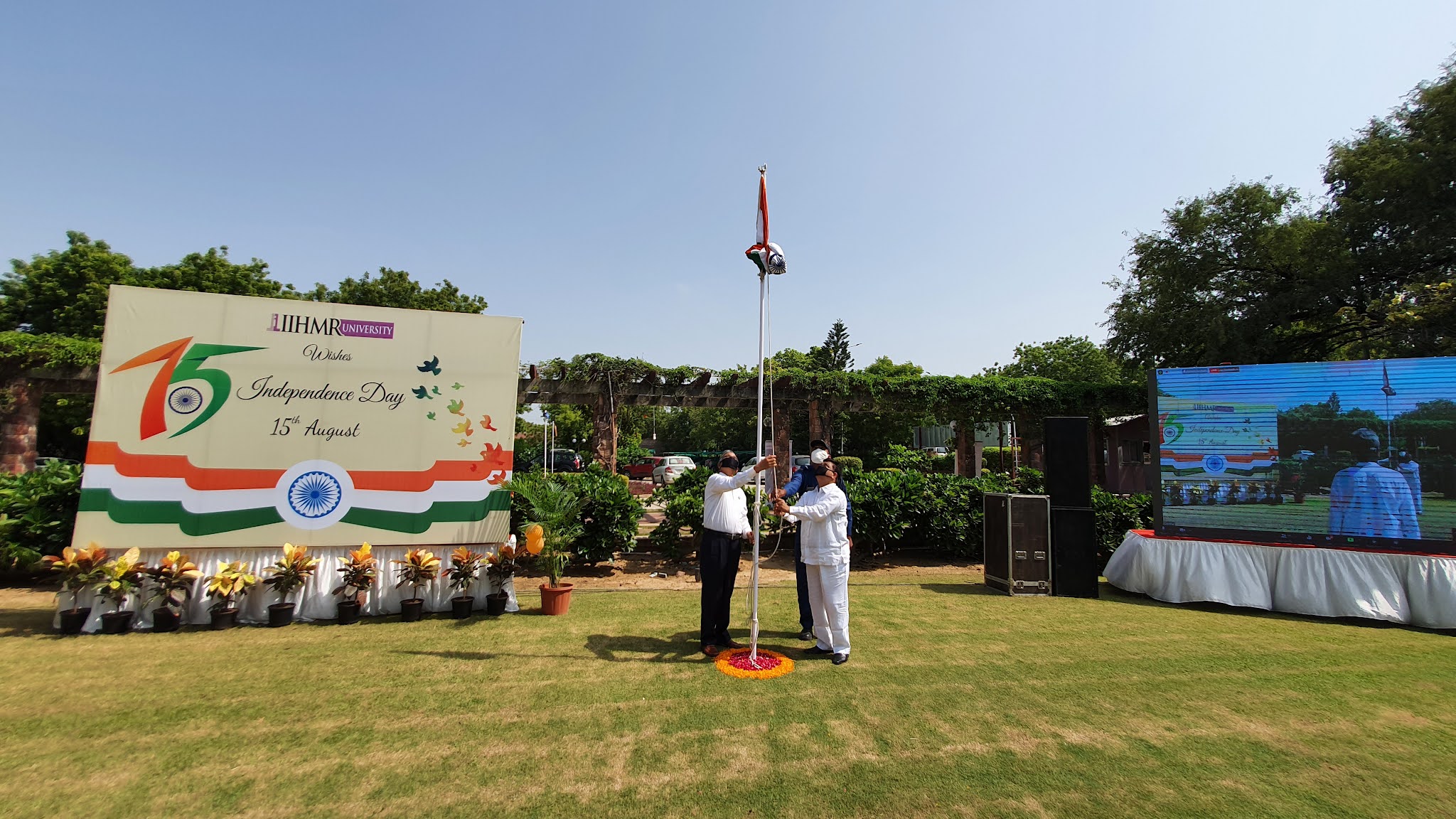 75th Independence Day Celebrated with a noble cause of tree plantation at IIHMR University, Jaipur 98 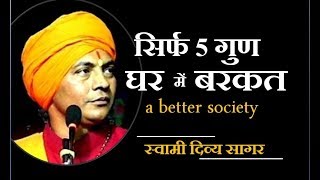 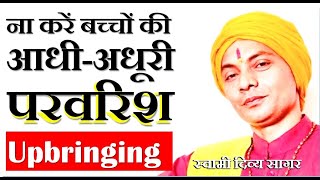 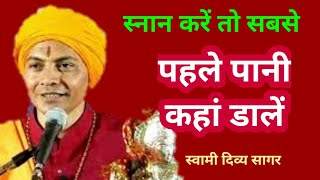 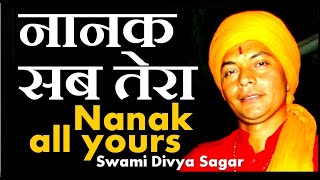 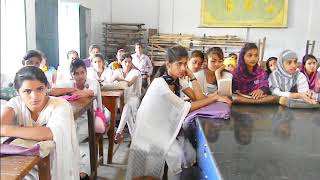