Jaipur 22 February 2021 - Rajasthan Government's industry department is all set for a big show at the Government of India's The India Toy Fair 2021. It will be a digitally accessible exhibition, trade, and discussion platform for the Indian toy industry to be held between February 27 and March 2, 2021. The sector has also been in the focus of Chief Minister Ashok Gehlot’s government in Rajasthan and the state industries department seeks to draw maximum advantage of the national event. Along with the traditional handicraft toys, the state pavilion at the fair will also display its industrial areas optimum for investment in the toy sector.

The dedicated Sports Goods and Toy zone at KhushkehraAlwar will be a key attraction for the toy manufacturers to visit the fair. Developed by the Rajasthan State Industrial Development and Investment Corporation (RIICO) the industrial area extends the strategic advantage of being located in the national capital region and availability of quality infrastructure and skilled manpower. Rajasthan has been the foremost state in the establishment of a dedicated zone for toy industries, even before the sector was formally included in the focus areas by the central government. The toy zone was launched shortly before the COVID lockdown but despite the pandemic impact, 21 investors are already in process of establishing their units while many others are also interested to invest here. Rajasthan Investment Promotion Scheme (RIPS) 2019 extends several attractive incentives to invest in the toy sector.

Rajasthan Government has also been working for promotion and innovation in traditional toys. Mostly carved in wood, these toys have enthralled kids for generations and similarly, the craft has been carried in hundreds of artisan families through inheritance or master-apprentice tradition. The state government has been assisting these families in marketing and innovation to help compete with the modern toy market that stands dominated by imported electronic toys. The Rajasthan Industries department has also registered its Udaipur, Chittorgarh, Mewar, and Kathputali Nagar, Jaipur clusters of traditional arts and toys at the ITF 2021.

Nearly 7 lakh people have already subscribed for the event, including over 1100 exhibitors and the registrations will continue till February 25, 2021. Those interested may register at  https://theindiatoyfair.in/register-now.php before the last date. During the 4 day event, several eminent speakers will hold discussions on the trends and opportunities in the toy sector. Rajasthan Industries department also looks forward to benefiting from these through participation and learning from the processes. 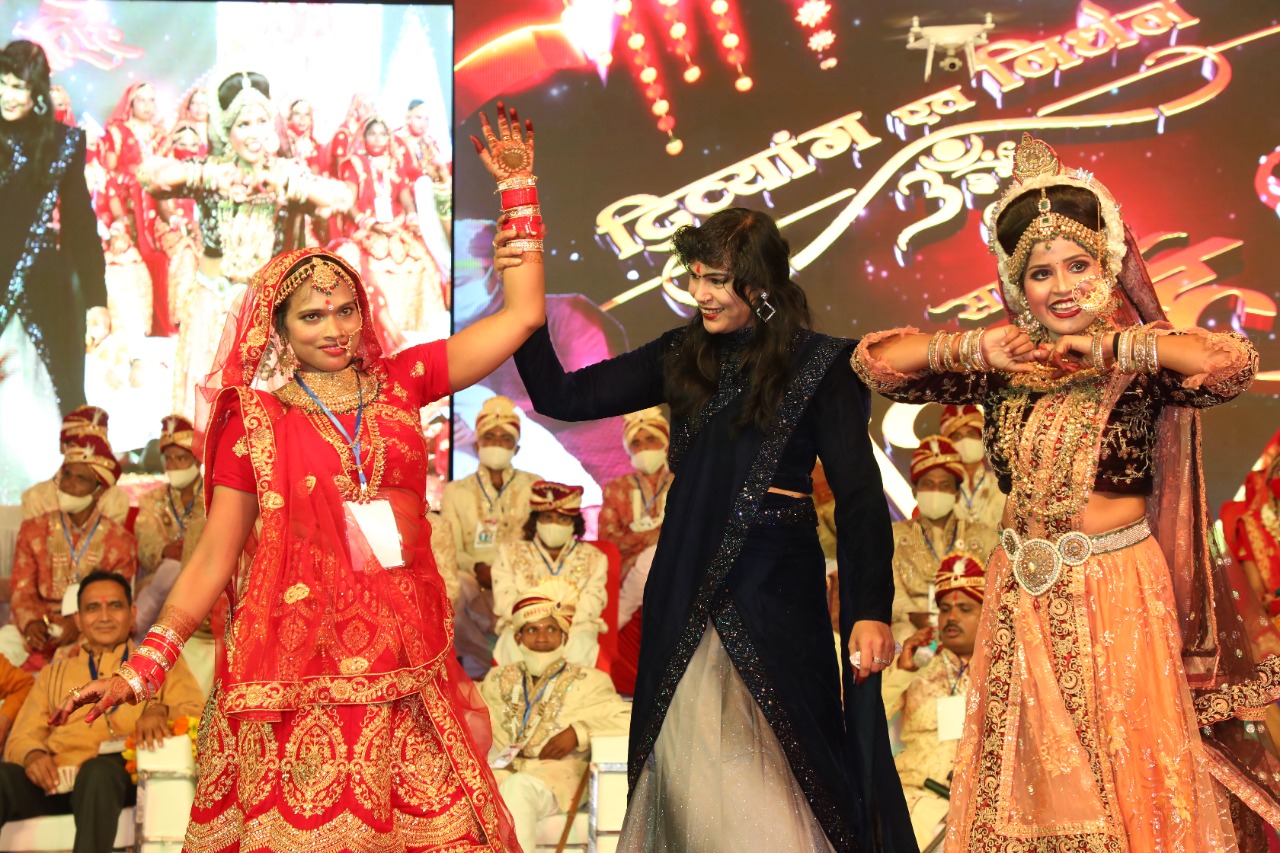