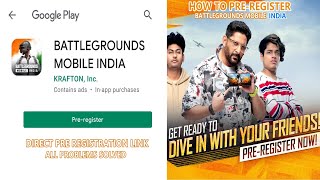 Patriotic Songs VIDEO - INDIA AND THE WORLD IN VIDEOS 288