PLAN OF ACTION FOR ELIMINATION OF CHILD LABOUR

Consultation reiterated commitment of Government of India, State Governments, Statutory Institutions and Law enforcement agencies toend child labour in all its forms, through accelerated, coordinated and comprehensive action; to ensure the prevention of child labour, protection and rehabilitation of survivors and prosecution of offenders; thereby enabling all children in India to be free, safe, and achieve their full potential.

I.   Objective of the Plan of Action:The government,non-government and other stakeholders to:

1.     Take accelerated action and coordinate efforts towards the eradication of child labourfrom the country

2.     Monitor the national and state progress towards the eradication of child labourwith reference to SDG Goal 8.7, and undertake real-time course correction.

II.   Strategy for Achievement of Plan of Action:The Governmentto follow a comprehensive and rights-based approach within communities and businesses in three key focus areas ,i.e.,prevention of child labour, protection and rehabilitation of survivors of child labour, and prosecution of offenders.

1.   Prevention of Child Labour: Facilitation of community-focussed grassroots efforts, including survivor-led interventions, to prevent child labour and to create a robust safety net around every child by:

1.1.   Elimination of economic vulnerability of communities through comprehensive measures including digital access to social security benefits, and village-focussed skill development and employment generation measures for families of rescued child labourers;

1.4.   Empowerment and awareness generation through intensive flagship campaign for a grassroots movement against child labour and trafficking.

2.   Protection andRehabilitation of Survivors: The Government totake steps to free any child in exploitative conditions and to protect the best interest of the child through responsive and capable institutions by: 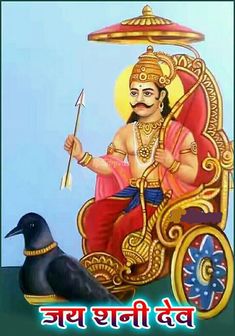 Recruitment of Faculty Vacancy in University of Kashmir 2021 171