#HeroesHamesha- Celebrating the Spirit and Feat of Indian MSMEs, This International MSME Day

#HeroesHamesha- Celebrating the Spirit and Feat of Indian MSMEs, This International MSME Day

Mumbai, June 25, 2021: Tally Solutions, leading software products company, delivering business management solutions for Small and Medium Businesses (SMBs) for over three decades launched a digital campaign ‘Heroes Hamesha’, on the occasion of International MSME day.  This campaign has been launched to acknowledge and honour more than 63M MSMEs across India for their relentless efforts, as they grapple to sustain business, amidst the ongoing pandemic.

The film through the lens of Tally Solutions, showcases the passion of business owners, who continue to support every household, business, and service while grappling with their own uncertainties. The stories are inspired by real-life heroes the company has come across over the past several months. The entrepreneurs who have innovated their business practice, ideated new ways of working, went beyond the call of duty to support the society, and ensured to spread their positivity and never-say-die attitude along the way.

Talking about the newly launched campaign Jayati Singh, Global Head of Marketing at Tally Solutions, said “We have been assisting and getting inspired by MSMEs for over three decades. However, over the last 15 months, we came across several entrepreneurs who have evolved and adapted to the current circumstances, gone out of their way to support their customers, neighbours and society. These are the people who have stood tall in the face of an adversity and lead the way. Through this campaign, we aim to honour and celebrate their sustained efforts, their achievements, the diversity of their contribution and most importantly thank them for being the ray of hope in these times of despair.”

#HeroesHamesha garnered a positive traction, across all social media assets of Tally Solutions. The film is the extension of the multiple initiatives the company is taking to celebrate International MSME Day along with honouring the MSMEs across various categories. 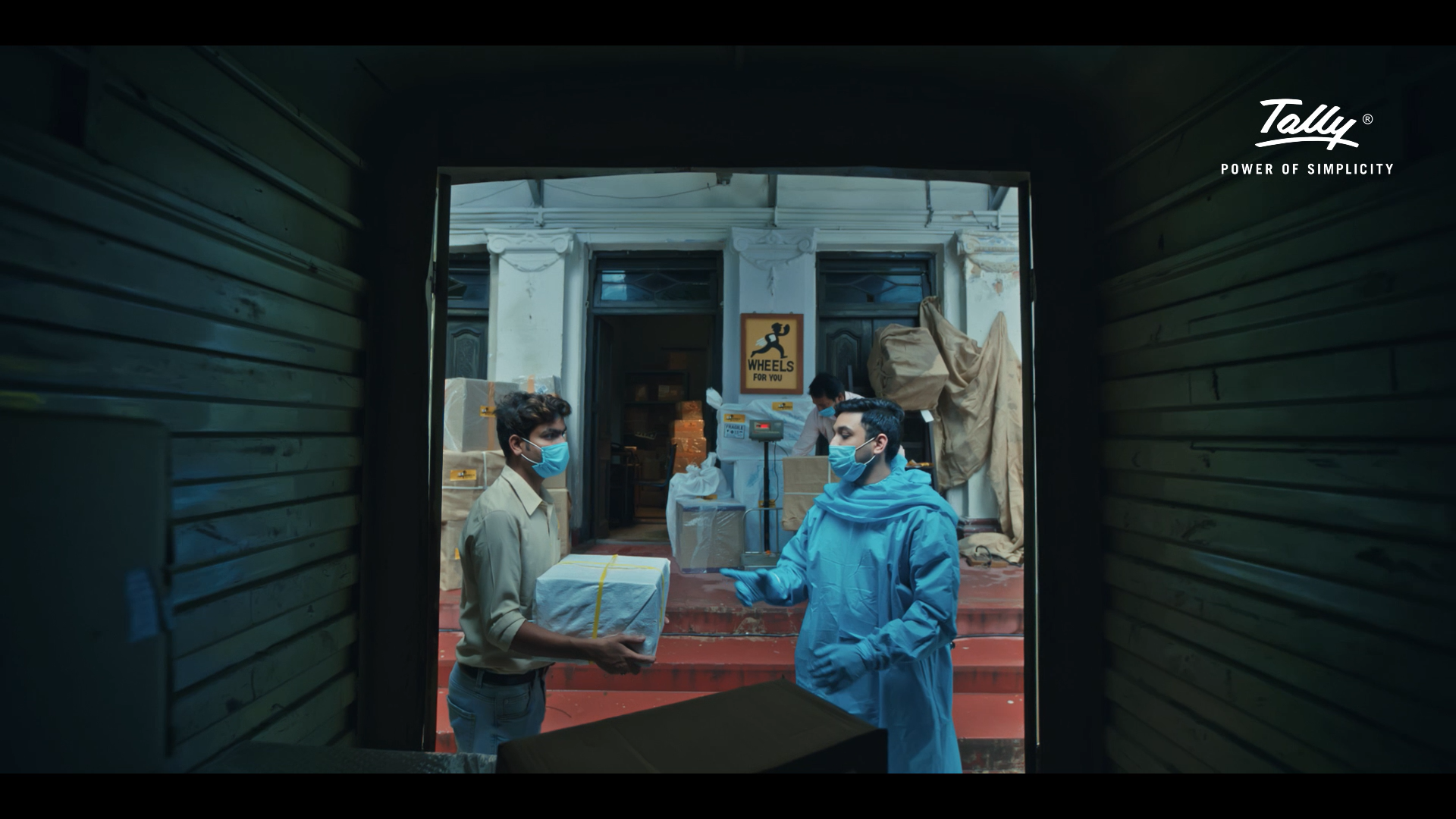 The campaign has been ideated and executed by DDB Mudra South the integrated creative solutions agency. “The Pandemic has strengthened our belief in humanity, way more than before. We’re seeing heroes around us, going out of their way to help each other. As a brand that has always supported small and medium businesses, Tally wanted to recognise the efforts and the undying spirit of these heroes. Who, through their little gestures and acts of kindness, keep the nation and society running. And that's what makes them our heroes, always”, said Saritha Rajagopal, Creative Director.

Link to the campaign video: https://youtu.be/VH1phuqOh8o Tally Solutions Pvt. Ltd. headquartered in Bangalore is a pioneer in the business software products industry. Since its inception, in 1986, Tally's simple yet powerful products have been revolutionizing the way businesses run making it the industry leader in the enterprise resource planning domain providing seamless accounting, inventory and tax compliance solution to SME and large enterprise companies. With the trust of nearly 2 million businesses worldwide, it caters to more than 6 million users across industries in over 100 countries. The company’s marquee product Tally.ERP 9 provides an unmatched speed, reliability and flexibility along with insightful reports which enables business owners to take confident business decisions, thereby enhancing business efficiency and productivity.