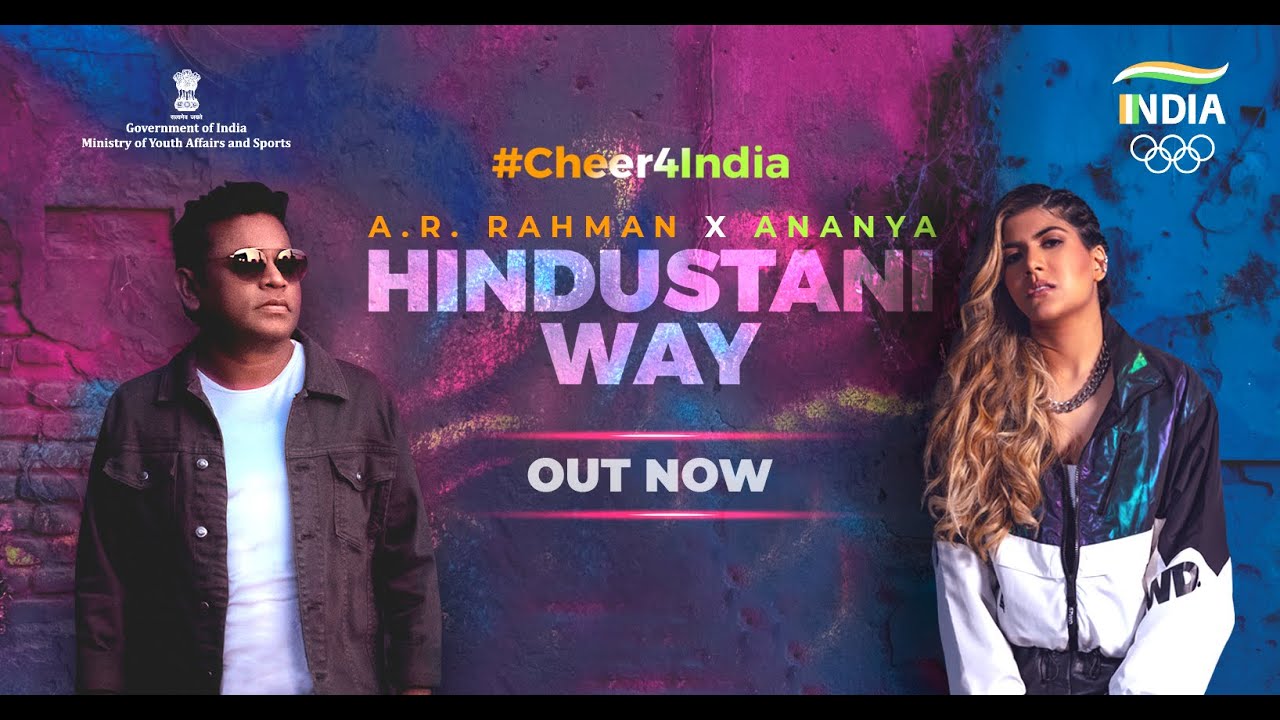 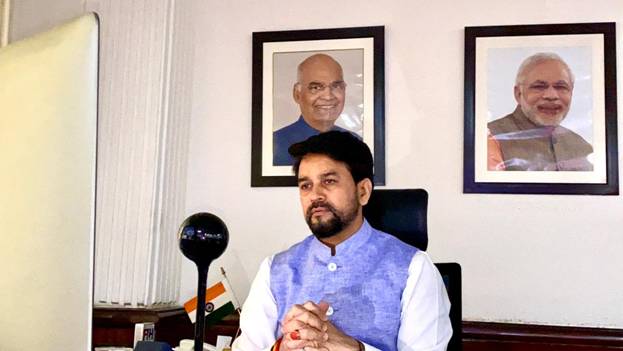 Shri Anurag Thakur congratulated the artists for coming together during tough times and executing the project with full passion. “I thank AR Rahman and Ananya Birla for taking this initiative. They did this song with a lot of passion and it also takes a lot of compassion to execute this during the Covid 19 pandemic, when it was not easy for them to collaborate. You took all the interest and initiative to come out with this song for Team India and cheer for India. I request everyone to share this song as much as you can,” mentioned Shri Thakur. 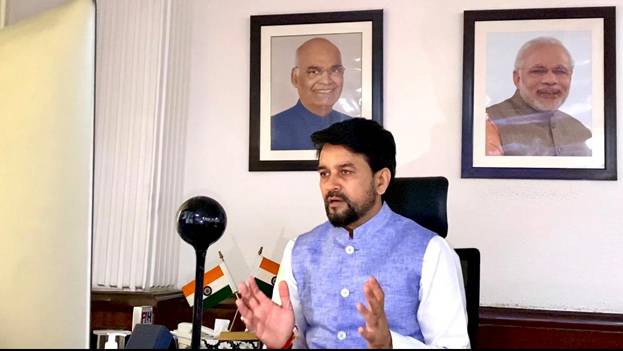 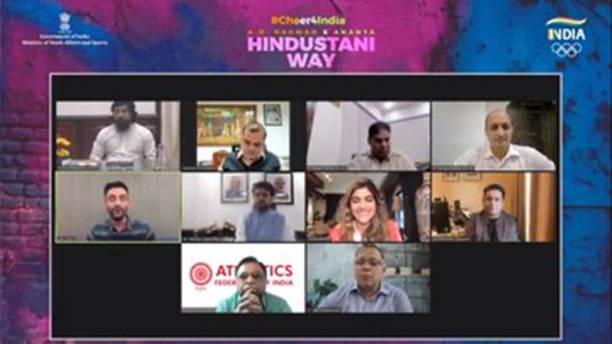 Shri Nisith Pramanik mentioned that the song is yet another encouraging step to amplify Prime Minister Shri Narendra Modi’s clarion call of cheering in every possible way for the Tokyo-bound athletes. “Hon’ble Prime Minister Shri Narendra Modi initiated the #Cheer4India campaign for our Tokyo-bound athletes. The country came forward wholeheartedly to show support and solidarity to this clarion call. I thank the maestro AR Rahman and Youth icon Ananya Birla to come up with this amazing production,” said Shri Pramanik.