●     A total of 4,500 top ranking students from these aptitude tests to receive free scholarship (Unacademy subscription) to study for a competitive exam

Mumbai, July 22, 2021: Unacademy, India’s largest learning platform, today entered into a Memorandum of Understanding (MoU) with the Dept. of Collegiate & Technical Education, Government of Karnataka to conduct a series of aptitude & scholarship tests in the state. As per the MoU, DCTE and Unacademy will conduct the aptitude tests for eligible college students, to identify the most meritorious and purposeful students who would then receive scholarships to study for a competitive exam on Unacademy.

Over the course of the next three years, Unacademy will conduct aptitude tests twice a year and award scholarships to 1,500 students every year on the basis of the ranks secured in the test. A total of 4,500 aspirants will receive the benefits of this scholarship program, which is a one-year Unacademy Plus subscription for a competitive exam.

“As India’s largest learning platform, Unacademy is committed to the vision of democratising access to quality education. This is an important partnership with DCTE, Govt. of Karnataka, since it helps us reach a large section of deserving students from the state who aspire to study for and crack competitive exams. We are delighted to partner with the DCTE in this noble initiative, and look forward to working closely with them,” said Gaurav Munjal, Co-Founder and CEO, Unacademy Group.

Speaking on the occasion, Deputy Chief Minister, Dr.C.N.Ashwathnarayana, and Minister for Higher Education said, “This pact is expected to better prepare students to benefit from the opportunities of around 3 lakh jobs every year for which several government departments are issuing notifications.”

Students pursuing their pre-final or final year of undergraduate, and postgraduate degree courses in Government Colleges, Engineering Colleges and Polytechnic colleges are eligible for the aptitude tests.

Unacademy was founded by Gaurav Munjal, Roman Saini, and Hemesh Singh in 2015. Started as a YouTube channel by Gaurav Munjal in 2010, Unacademy is India’s largest learning platform with a growing network of 50,000+ registered Educators and over 62 million Learners. With education being imparted in 14 Indian languages to learners across 5,000 cities, Unacademy is changing the way India learns. Unacademy Group comprises Unacademy, PrepLadder, CodeChef, Graphy, and Relevel. The company is backed by prominent investors such as Tiger Global, Dragoneer Investment Group, SoftBank VF2, Facebook, General Atlantic, and Sequoia India. Contact Details of Department of Agriculture, Government of Bihar 796 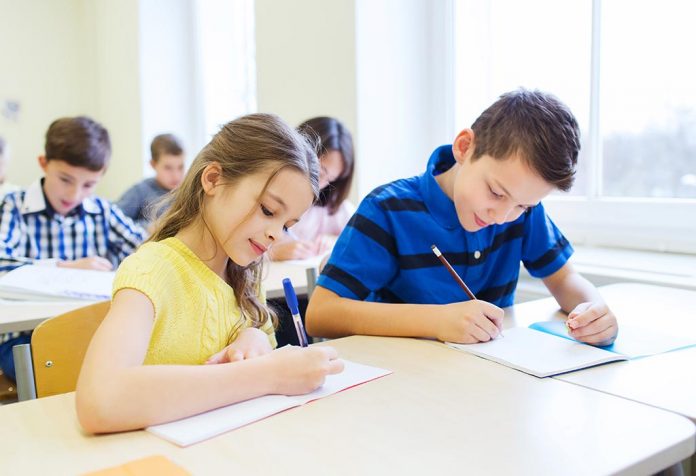 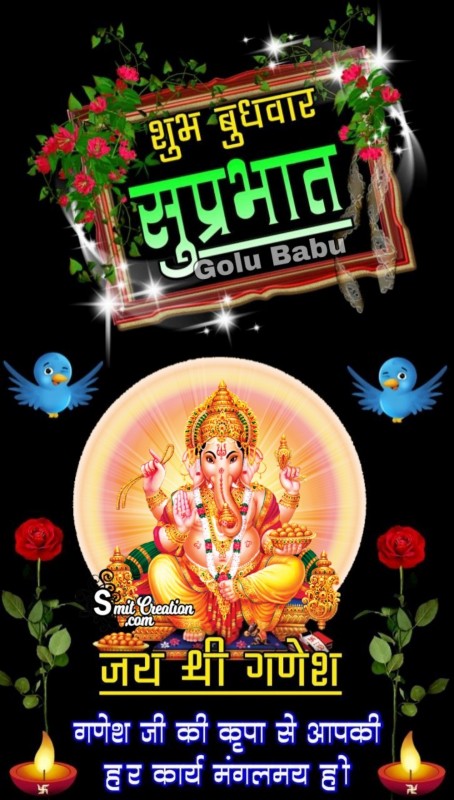