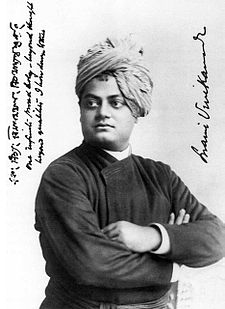 National Youth Day is celebrated in India on 12 January on the birthday of Swami Vivekananda. In 1984, the Government of India declared and decided to observe the birthday of Swami Vivekananda (12 January, according to the English calendar) as a National Youth Day every year from 1985 onwards. To quote from the Government of India's communication, 'it was felt that the philosophy of Swamiji and the ideals for which he lived and worked could be a great source of inspiration for the Indian Youth.

English Government India' Indian January National Swamiji Vivekananda Vivekananda. Youth.   according birthday calendar celebrated communication decided declared ideals inspiration observe onwards. philosophy source worked
if you have any information regarding Job, Study Material or any other information related to career. you can Post your article on our website. Click here to Register & Share your contents.
For Advertisment or any query email us at educratsweb@gmail.com 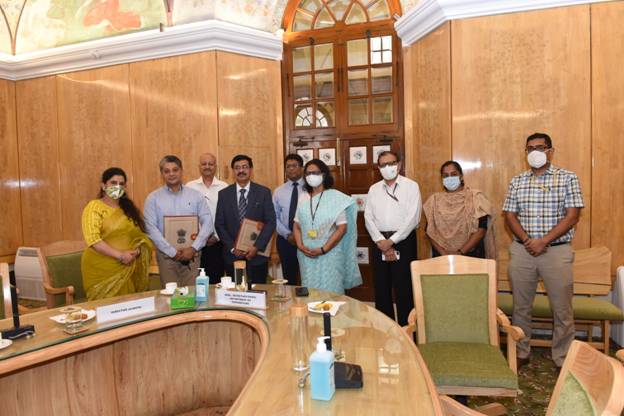 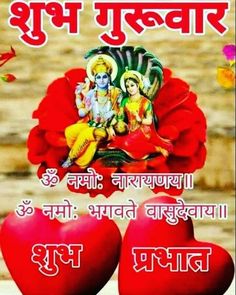