Kolkata, August 11, 2021:Senco Gold & Diamonds, one of India’s largest jewellery retail chains has launched a special jewellery collection to celebrate the bond and affection between brothers and sisters this Raksha Bandhan. To cherish this special moment of love with blessings, good wishes and token of affection, Senco Gold and Diamonds has unveiled a range of specially designed Rakhis made of gold and silver. Designs of these Gold and Silver Rakhis are inspired from the Indian mythology and cultural signs. Collection of Gold Rakhi range starts from INR 15,000 whereas price of Silver Rakhis collection starts from INR 500.

‘Precious moments and bonds are celebrated with auspicious metals, and RakshaBandhan is one such auspicious occasion which cherishes the bonding between a brother and a sister. To celebrate this bonding of siblings on RakshaBandhan, we have unveiled specially designed Rakhis in gold and silver which I am confident, will bring smiles on their faces,’ said Ms. Joita Sen, Director, Marketing and Designs, Senco Gold & Diamonds.

Senco Gold & Diamonds has also announced the launch of the ‘Freedom Offer’ to celebrate the 74 years of Indian independence. As part of this offer, the brand is offering attractive discounts on purchase of Gold, Diamond, Silver, Platinum and Gossip jewellery items along with host of other offerings.

Extending his Independence Day greetings to the citizens of the country,Ms. Joita Sen said, ‘It is a day of great significance and celebration for every Indian. Our Freedom Day offer will provide an attractive and an unmatched shopping experience to our valued customers.’

The offers will be available across Senco Gold & Diamonds’ showrooms and online channels till 22 August, 2021.  Customers can avail of the following benefits on purchases:

Welcome to the world of karigari and heritage. Senco Gold and Diamonds have been creating art in form of jewellery and masterpieces since last 85 years , over four generations , by the best Karigars and Artisans of India , serving the Nation. With the origins of Company in Calcutta since 1938, the hub of creativity and art,karigari, passion, intricacy every piece of jewellery you possess, of whichever design sense or culture , it reflects that passion, effort and love for the creation that you will treasure for now and generations to come. Art and affordability , together makes your jewellery a must have in your life for you and for the future ! Let's preserve the skill and human art and collect the handcrafted pieces and modern designs for women , men, children across the world since jewelery survives the test of time , eternity and is a legacy carried forward over generations , Senco with its 4 generations of service has been the Corner stone of Trust and Service for its more than 1 million customers across the Nation. Be a part of the Heritage with bold avatar , progressive mindset keeping traditions of culture preserved, Legacy and story of Trust. 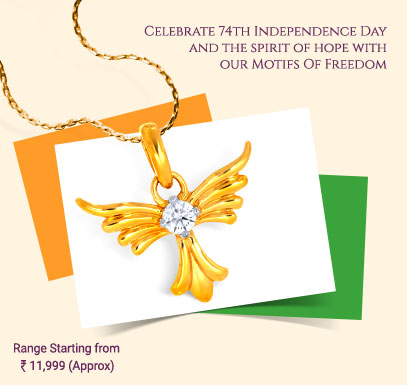 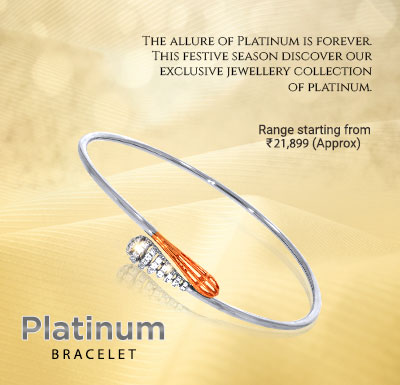 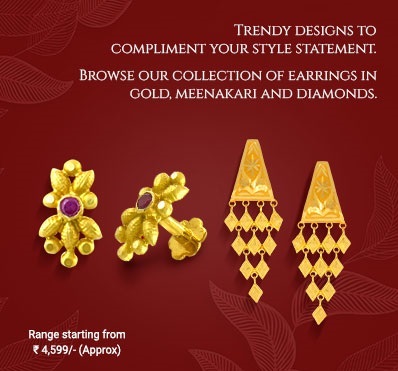 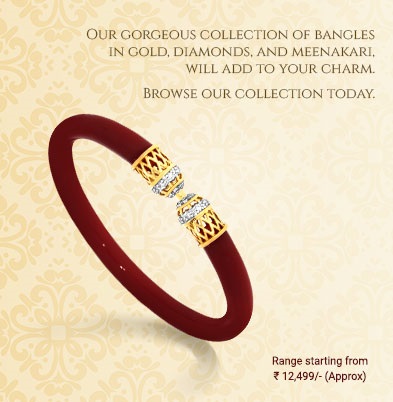 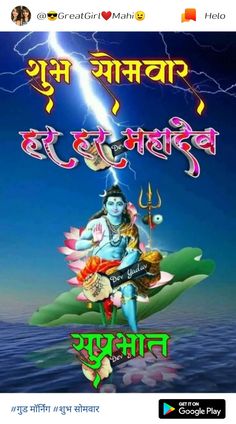