During the recent 6 district Jan Ashirwad Yatra in Karnataka by Shri Rajeev Chandrasekhar, Minister of State in Ministry of Electronics & Information Technology (MeitY) at direction of Prime Minister Shri Narendra Modi , there were numerous requests in improving speed and access  of Internet Connectivity  in some parts of each district. Minister had promised a MeitY taskforce would be sent to study the same in each district.

In response to this commitment, a MeitY taskforce consisting of officers of National Internet Exchange of India  (NIXI) and Software Technology Parks of India  (STPI)has swiftly commenced their visit and work. They will visit each district and meet people. They will also visit State government officials and submit a report to Minister.

One of policy priorities of PM Narendra Modi government is to connect all Indians and ensuring the benefits of Digital India program reach every Indian directly. 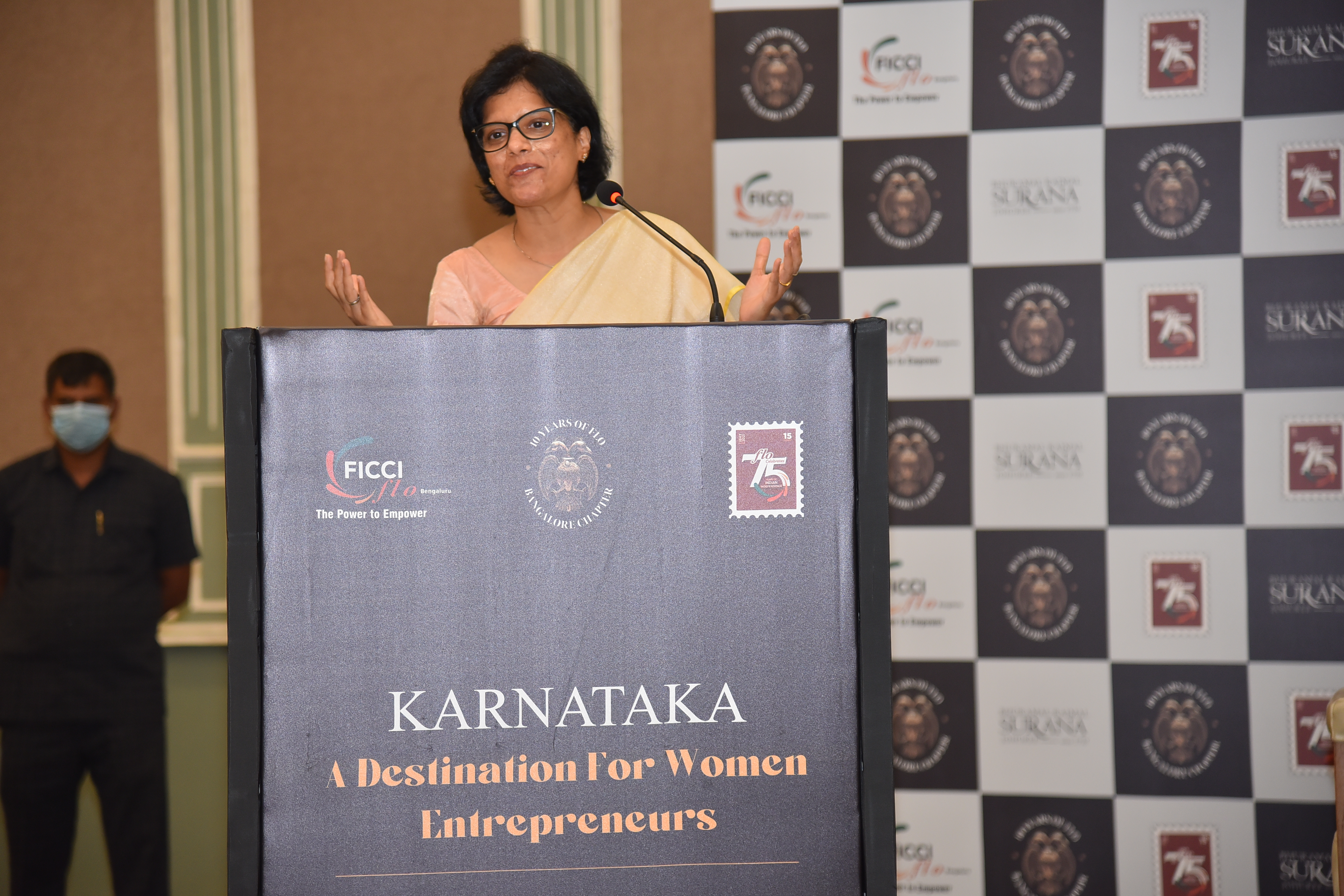