Mumbai, 9 September 2021: AirAsia India today announced the launch of its new service  ‘Extra Seat’, with which guests can now reserve up to two additional seats and enjoy an even more comfortable flying experience. The ‘Extra Seat’ has been launched on www.airasia.co.in by selecting the ‘Special Fares’ option while making a booking.

The ‘Extra Seat’ service is a convenient way to enjoy a more private, quiet and spacious flying experience. This service can be booked on all flights operated by AirAsia India and is also suited to complement any special seating needs to carry fragile and personal equipment or simply rejoice in some extra ‘ME’ time. Guests traveling with an infant can also book an ‘Extra Seat’ to accommodate a carrycot for a hassle-free experience.

Speaking about this launch, Ankur Garg, Chief Commercial Officer, AirAsia India said “AirAsia India has always led by its vision and ethos of being Guest Obsessed. We are at the forefront of empowering our guests with features and initiatives that keep their comfort and convenience in mind. As we are witnessing an uptick in air travel, and with the growing travel intent showcased by passengers, our extra seat feature will aid guests to experience a safe and efficient journey onboard. Our value-driven solutions aim to cater to our growing community of guests and to delight them with services that they can rely on.”

Having a firm understanding of the needs of customers as well as being in line with varied travel requirements, the airline has launched many new initiatives such as Red Carpet priority services, an on-ground partnership with Avis cars for chauffeur and self-drive vehicles booked via airasia.co.in and digitally-empowered contactless check-in and boarding process. AirAsia India aims to continue serving guests with enhanced features that set the tone for the new normal of air travel and enable travellers to experience seamless and memorable journeys. 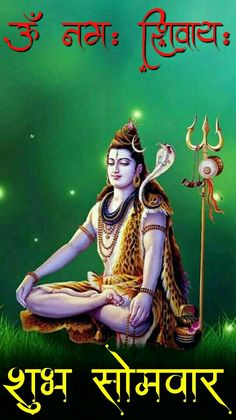