Department of Revenue and Land Reforms, Government of Bihar

This department has very close interaction with the general public. Every individual has to approach Revenue offices frequently for various requirements. The departments, a planning, monitoring and administrative apex level body, are situated in the state capital of Bihar. Directorate of land records and surveys, a major directorate under the department maintains, develop land records for the entire state. Through a very well knit state- wide organisational structure. comprising 38 district and sub district offices 534 block level land reforms offices it reach out to deliver service to the citizen.

The function of this department includes

2. Maintenance and updating of land record.

3. Acquisition of land for public purpose.

6. Transfer of governments lands to various departments of state Govt and also institutions.

7. Survey and demarcation of land

8. Management and control of natural resources.

Department of Revenue and Land Reforms
Government of Bihar

Contact Details of Department of Agriculture, Government of Bihar 756 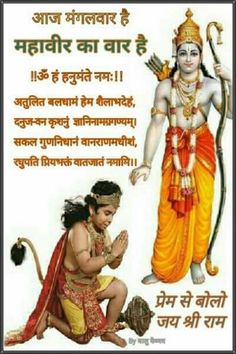