The Union Public Service Commission (UPSC) will hold the National Defence Academy (NDA)-II and Naval Academy (NA) Examination (II), 2020 on 06/09/2020 for admission to the Army, Navy and Air Force wing of the NDA for 146th Course and Naval Academy (INAC) for 108th course.

The Union Public Service Commission (UPSC) is solely responsible for issuing guidelines for selection and the final conduct of the entrance examination. UPSC Conducts NDA Recruitment Examination two times in a year.  Qualification to Join NDA is 12th Class of 10+2 System of Education/Equivalent for Army and with Physics and Maths for Indian Air Force & Indian Navy.

Rs.100/- (No fee for SC/ST) to be deposited in any branch of SBI or Online by Net Banking Or by Credit/ Debit card.

An Examination will be conducted by the Union Public Service Commission (UPSC) on 06/09/2020 at various test centres across India for admission to the Army, Navy and Air Force wings of the NDA for the 146th Course, and for the 108th Indian Naval Academy Course (INAC). Candidates should note that there will be penalty (Negative Marking) for wrong answers marked by a candidate in the Objective Type Question Papers.

Please view https://www.upsc.gov.in/sites/default/files/NDA_NA_II_2020_Notifi_Eng.pdf for details about UPSC NDA & NA Exam (II) 2020 for complete information about this examination as well as information about registration of their applications, venue of the examination and result etc. All the details of the NDA Examination can be found on the website of the UPSC  http://upsconline.nic.in/mainmenu2.php  at  Guidelines to the Candidate-->Information Notice

For more information visit http://upsconline.nic.in/mainmenu2.php
If this link not working click here

Alok Nath - (born 10 July 1956) is an Indian film character actor known for his work in Hindi cinema and television. He made his film debut with the 1982 film Gandhi, which won the Academy Award for Best Picture that year.He appeared in the soap opera Buniyaad which took the country by a storm in 1986. He was also in Rishtey, which aired from 1999ŌĆō2001. He appeared in Star Plus serials like Sapna Babul Ka...Bidaai, Yahaaan Main Ghar Ghar Kheli and Yeh Rishta Kya Kehlata Hai. #10July 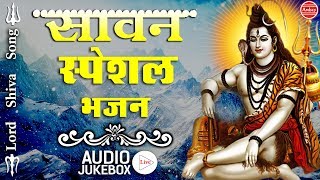 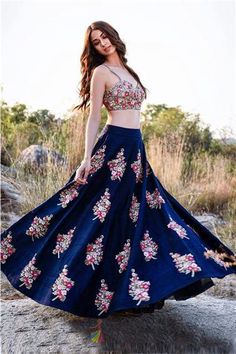