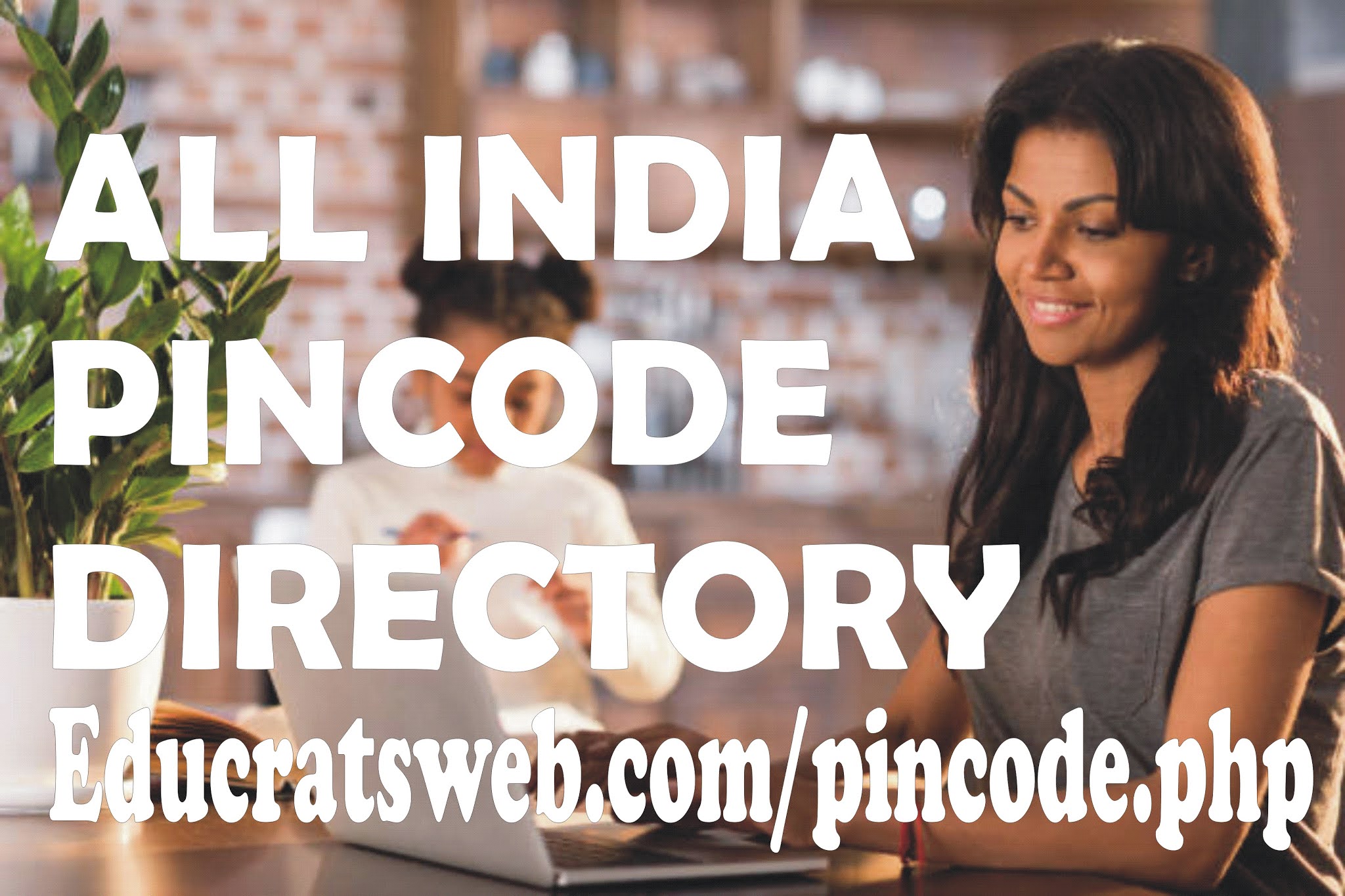 A Postal Index Number (PIN), or sometimes redundantly a PIN code, refers to a six-digit code in the Indian postal code system used by India Post.

The PIN system was introduced on 15 August 1972 by Shriram Bhikaji Velankar, an additional secretary in the Union Ministry of Communications. The system was introduced to simplify the manual sorting and delivery of mail by eliminating confusion over incorrect addresses, similar place names, and different languages used by the public.

There are nine postal zones in India, including eight regional zones and one functional zone (for the Indian Army). The first digit of a PIN indicates the zone and is allocated over the 9 zones as follows:

The third digit of a PIN, combined with the first two digits, represents a specific geographical region (except in the case of the functional zone for the Army) called a sorting district that is headquartered at the main post office of the largest city in the region and is known as the sorting office. A state may have one or more sorting districts depending on the volume of mail handled.

A post box with its PIN marked on it

Each PIN is mapped to exactly one delivery post office which receives all the mail to be delivered to one or more lower offices within its jurisdiction, all of which share the same code. The delivery office can either be a General Post Office (GPO), a head office (HO), or a sub-office (SO) which are usually located in urban areas. The post from the delivery office is sorted and routed to other delivery offices for a different PIN or to one of the relevant sub-offices or branch offices for the same PIN. Branch offices (BOs) are located in rural areas and have limited postal services. What is Erectile Dysfunction? Know More About ED Problems and Treatment What is Python and what is it for?

Abdulbaki Curves Out Of Metal Water