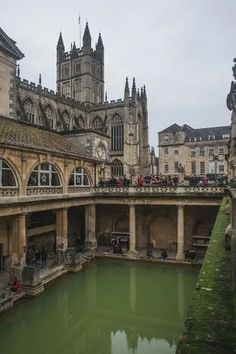 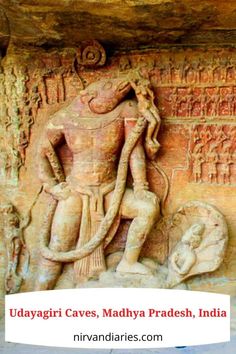 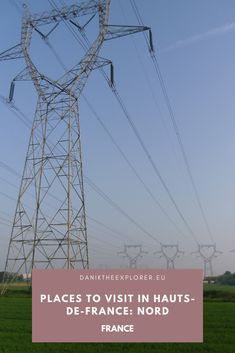 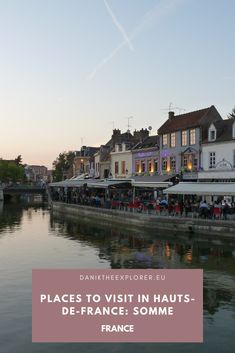 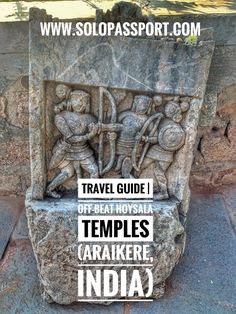 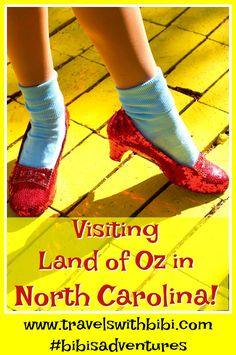 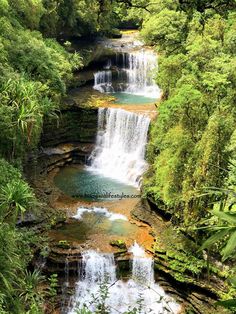 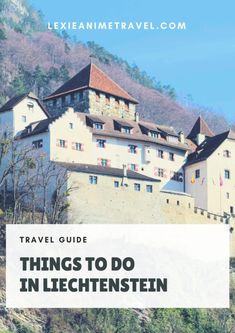 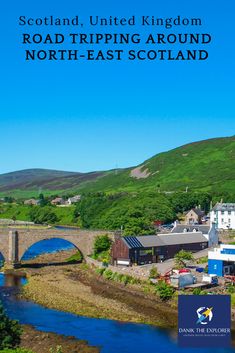 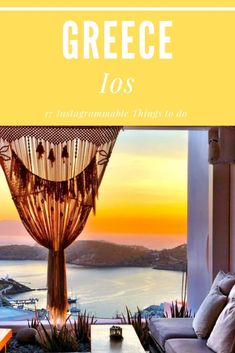 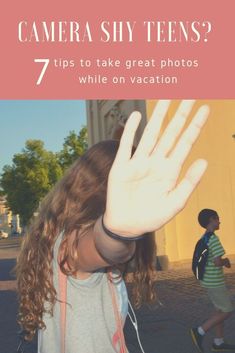 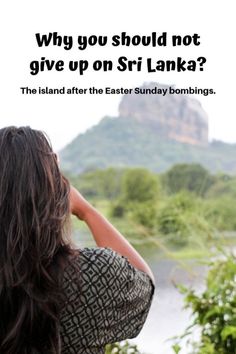 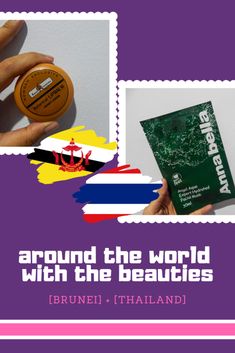 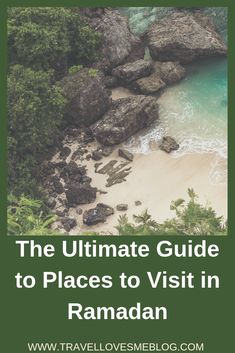 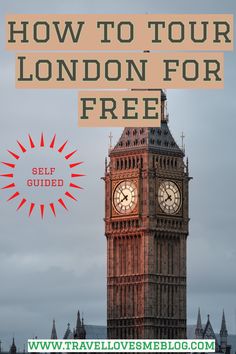 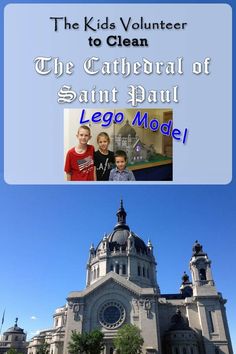 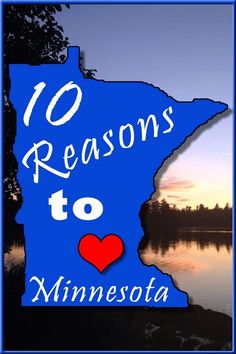 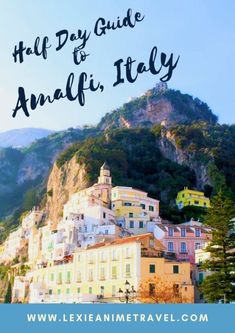 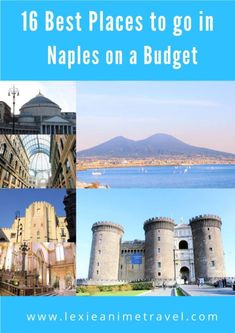 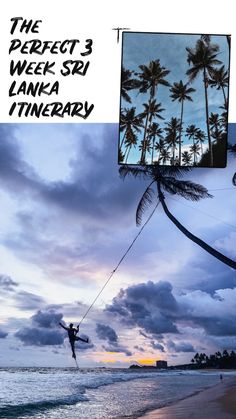 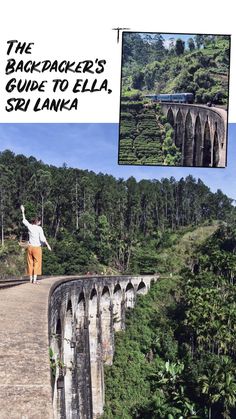 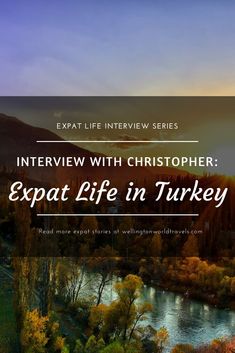 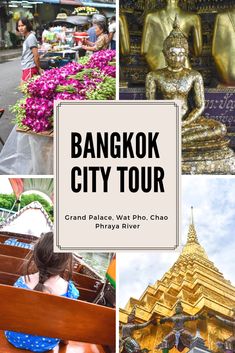 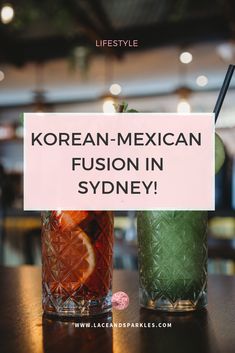 1. Tourist Place in West Champaran, Bihar
Tourist Place in West Champaran, Bihar VALMIKINAGAR: – Formally known as BHAINSA LOTAN, it is a famous tourist spot where a dam is built on the river Gandak (Gandak Project). This dam and its channels are the lifeline of north-western part of Bihar. This channel also irrigates some portions of eastern U.P. This dam is also generating hydro-electricity. This dam has been handed over to the nation by late Pandit Jawaharlal Nehru the then Prime Minister. F
2. Places of Tourist Interest in Munger, Bihar
Places of Tourist Interest in Munger, Bihar CHANDI ASTHAAN Chandika Sthan is a temple situated in Munger, in the Indian States and territories of India” state of Bihar. It is one of the fifty one Shakti Peethas, places of worship consecrated to the goddess Shakti. On the Northeast corner of Munger, Chandika Sthan is just two kilometers away from the Munger town.
3. Heavy to very rainfall with extremely heavy falls very likely at isolated places over Gujarat region; Heavy to very heavy rainfall at isolated places over Uttarakhand, Punjab, Haryana, Chandigarh & Delhi, Uttar Pradesh, East Rajasthan, West Madhya Pradesh, Saurashtra & Kutch, ghat area of Madhya Maharashtra, Konkan & Goa, Coastal Andhra Pradesh and Telangana
Forecast based upon
4. Tourist Place in Araria, Bihar
Raniganj Vriksh Vatika ‘Raniganj Vriksh Vatika’ is located 30 km west of Araria District Headquarters of Bihar State. It is situated at a distance of 25 km from the east side of S.H. 77, which is 310 km north-east of Patna and forbesganj four-lane (NH 57) to South Kursela. This site is the forest land notified by the Bihar government. The ‘Raniganj Vriksh Vatika’ area was formerly known as Hasanpur Balu Dhima. This area spread over 289 acres has been developed a
5. Tourist Place in Sukma, Chhatisgarh
Tourist Place in Sukma, Chhatisgarh Dudma tourist spot Dudma Tourist Places is one of the most visited places near Sukma. It attracts tourism with its natural beauty and sights. Located around 28 KMs from District Head Quarter Sukma  Tungal Dam The citizens of the district have been dependent on entertainment or tourism in other districts or neighbouring places of tourist places. Government decided to develop this bandh as eco-tourism ce
6. Tourist Places in East Champaran, Bihar
Tourist Places in East Champaran, Bihar Someshwar Shiv Mandir, Areraj Areraj is a holy city of North Bihar which is 28 Km. south West from Motihari linked with pucca road. The famous Someshwar Nath Mahadev Temple is age old which attracts lakhs of pilgrims from other districts as well as Nepal on the occasion of Shrawani Mela (During July-August). Areraj a village has developed up to town and now it is the Headquarter of Areraj Subdivision. Also at Areraj l
7. Tourist Places in Solapur, Maharashtra
Tourist Places in Solapur, Maharashtra Barshi BHAGWANT MANDIR AT BARSHI Barshi is famous for the BHAGWANT MANDIR. Bhagwant temple is dedicated to Shri Vishnu. The uniqueness of this temple is that, this is the only one temple of Shri Vishnu all over India having Shri Vishnu
8. Tourist Places in Washim, Maharashtra
Tourist Places in Washim, Maharashtra Tourist Places Poharadevi Temple Poharadevi is one of the importan
9. Tourist Places in Balrampur, Chhatisgarh
Tourist Places in Balrampur, Chhatisgarh Tatapani Located about 12 kilometers from the district headquarters of Balrampur, Tatapani, which is famous all over the country for natural exhausting hot water. Heavy water flowed from the ground in the reservoirs and springs of water for twelve months. In the local language, heat is meant to heat. That is why this place has been named Tatapani. It is believed that Lord Rama hit the Paththar of Sitaji in the game play and
10. Places of Tourist Interest in Jhajjar, Haryana
The Ancient Temple of Pandvas Bhimeshwari Goddess There is a hint of mythology at Goddess Bhimeshwari Temple. According to a legend, the idol of the goddess was installed by Bhima, one of the Pandavas. Before Mahabharata battle, Bhima wanted to have blessings of Kuldevi. Yudhishthira and Bhima went to Hinglay Mountain (now in Pakistan) and prayed Kuldevi to move to the battle field and bless them with victory. The Kuldevi accepted the plea with the condition that Bhima will not drop her down
11 Tourist Place
12 Tourist Place
13 Tourist Place
14 Short film Actress & Travel blogger Jaiyetri Makana photos
15 Short film Actress & Travel blogger Jaiyetri Makana photos
16 Tourist Place
17 Tourist Place
18 Go snorkeling in Andaman if you are traveling there with kid
19 Taj Mahal is one of the most iconic structures in the world and a must visit if you are traveling to India
20 Tourist Place

educratsweb provide the educational contents, Job, Online Practice set for students.
if you have any information regarding Job, Study Material or any other information related to career. you can Post your article on our website. Click here to Register & Share your contents.
For Advertisment email us at educratsweb@gmail.com
#Search | http://educratsweb.com/rphoto.php?fid=1005