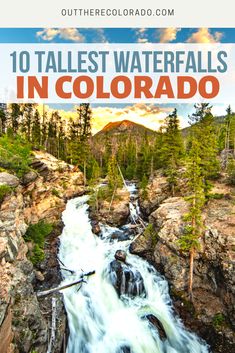 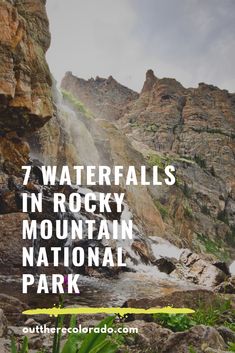 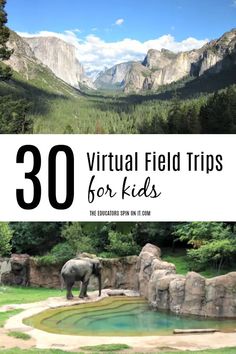 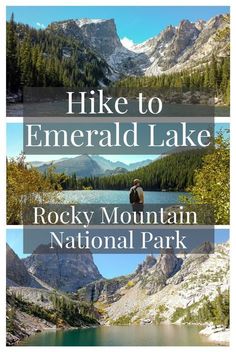 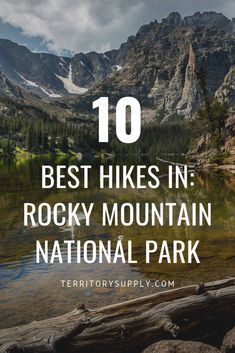 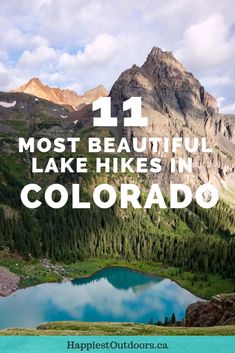 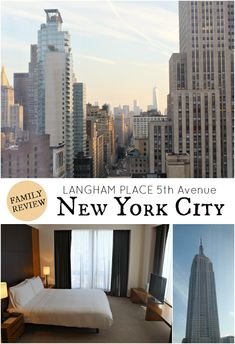 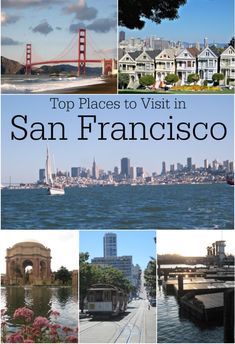 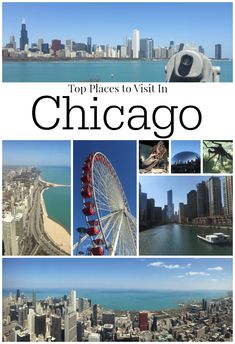 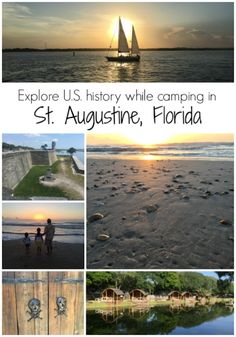 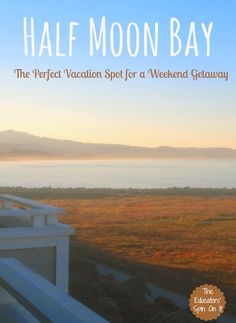 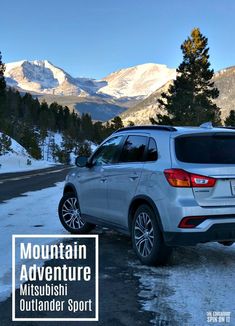 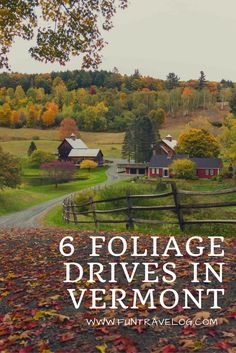 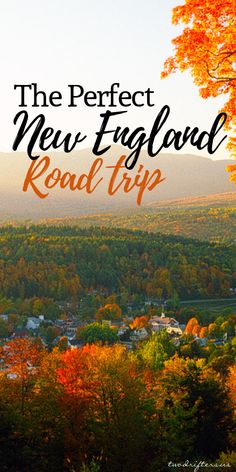 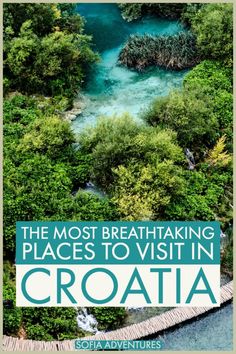 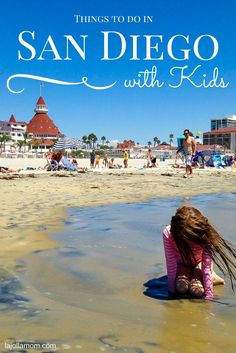 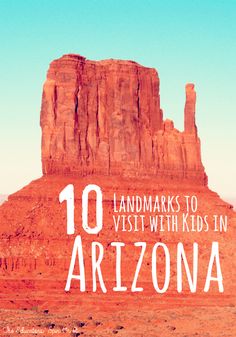 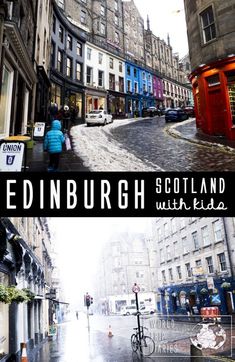 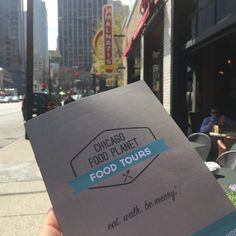 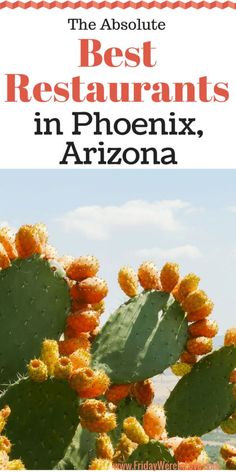 Subscribe via Email (Powered by Google FeedBurner)
1. Tourist Place in Sukma, Chhatisgarh
Tourist Place in Sukma, Chhatisgarh Dudma tourist spot Dudma Tourist Places is one of the most visited places near Sukma. It attracts tourism with its natural beauty and sights. Located around 28 KMs from District Head Quarter Sukma  Tungal Dam The citizens of the district have been dependent on entertainment or tourism in other districts or neighbouring places of tourist places. Government decided to develop this bandh as eco-tourism ce
2. Tourist Places in East Champaran, Bihar
Tourist Places in East Champaran, Bihar Someshwar Shiv Mandir, Areraj Areraj is a holy city of North Bihar which is 28 Km. south West from Motihari linked with pucca road. The famous Someshwar Nath Mahadev Temple is age old which attracts lakhs of pilgrims from other districts as well as Nepal on the occasion of Shrawani Mela (During July-August). Areraj a village has developed up to town and now it is the Headquarter of Areraj Subdivision. Also at Areraj l
3. Tourist Places in Solapur, Maharashtra
Tourist Places in Solapur, Maharashtra Barshi BHAGWANT MANDIR AT BARSHI Barshi is famous for the BHAGWANT MANDIR. Bhagwant temple is dedicated to Shri Vishnu. The uniqueness of this temple is that, this is the only one temple of Shri Vishnu all over India having Shri Vishnu
4. Tourist Places in Balrampur, Chhatisgarh
Tourist Places in Balrampur, Chhatisgarh Tatapani Located about 12 kilometers from the district headquarters of Balrampur, Tatapani, which is famous all over the country for natural exhausting hot water. Heavy water flowed from the ground in the reservoirs and springs of water for twelve months. In the local language, heat is meant to heat. That is why this place has been named Tatapani. It is believed that Lord Rama hit the Paththar of Sitaji in the game play and
5. Places of Tourist Interest in Kaithal, Haryana
Rinamochana Tirtha - Rasina Vamana, Brahma and Matsya Puranas describe about its sanctity and importance widely. Mahabharata does not refer about it. Pauranika scriptures call it `Rinamochana’ or `Rinaparamochana’. In general language it got the name of `Rinamochana’.
6. Tourist Places in Muzaffarpur, Bihar
Tourist Places in Muzaffarpur, Bihar Kolhua AShok Pillar At Kolhua Location : Lat. 260 00’ 51” N ; Long. 870 06’ 32” E District : Muzaffarpur State : Bihar Excavation years : 1989-1990, 1992-93, 2010-11 Kolhua is situated about 65 kms north-west of Patna in Muzaffarpur district, where Mauryan emperor Ashoka, ‘the great’ had erected monolithic, polished sandstone pillar, consisting of a
7. Tourist Places in Angul, Odisha
Angul is a major industrial town along with Rourkela in Western Odisha. The sleepy quaint neighborhood transformed itself largely due to the presence of NALCO (National Aluminum Company) – who operates Asia’s largest Aluminum plant there and ancillary industries. Angul serves as an important junction or gateway to Central & Western Odisha. Below is Angul low-down on the must try activities and experiences in and around Angul. Plan your stay to coincide with some of thes
8. Places of Tourist Interest in Surguja, Chhatisgarh
Deogarh A village of Ambikapur tahsil, Deogarh is situated on the bank of the Rihand amidst calm and quict scenic beauty. It lies about 1.5kms. to the west of the Bamlaya-Ambikapur Road. From Ambikapur its distance is about 40 kms. towards south. The place is also called Deoria, due to the great number of divinities scattered all around. There are several mounds, formed by the debris of temples, each crowned with a deity. The archaeology of this place may date back to a very early a
9. Places of Tourist Interest in Narayanpur, Chhatisgarh
Places of Tourist Interest in Narayanpur, Chhatisgarh Ramkrishna Mishan Ashram This centre was started in 1985 for the uplift of the tribal people of Abujhmarh. Activities: A residential higher secondary school with 1198 students, mostly tribal. A multipurpose workers’ training centre, which trained 24 villagers in motor mechanics, driving, tailoring, carpentry, etc. An agriculture training-cum-demonstration unit, which trai
10. Tourist Place in West Champaran, Bihar
Tourist Place in West Champaran, Bihar VALMIKINAGAR: – Formally known as BHAINSA LOTAN, it is a famous tourist spot where a dam is built on the river Gandak (Gandak Project). This dam and its channels are the lifeline of north-western part of Bihar. This channel also irrigates some portions of eastern U.P. This dam is also generating hydro-electricity. This dam has been handed over to the nation by late Pandit Jawaharlal Nehru the then Prime Minister. F
11 Tourist Place
12 Tourist Place
13 Tourist Place
14 Tourist Place
15 Tourist Place
16 Tourist Map of Vaishali, Bihar
17 Tourist Place
18 Tourist Place
19 Tourist Map of Darbhanga, Bihar
20 Visit #EkadashRudra in #madhubani is a an important religious tourist place in #bihar.

educratsweb provide the educational contents, Job, Online Practice set for students.
if you have any information regarding Job, Study Material or any other information related to career. you can Post your article on our website. Click here to Register & Share your contents.
For Advertisment email us at educratsweb@gmail.com
#Search | http://educratsweb.com/rphoto.php?fid=1019