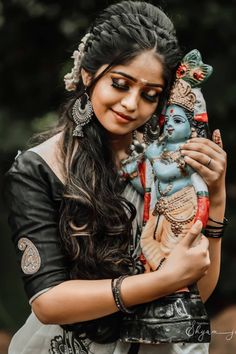 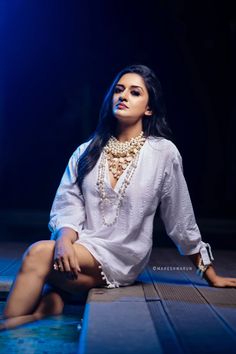 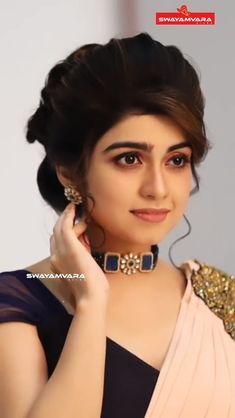 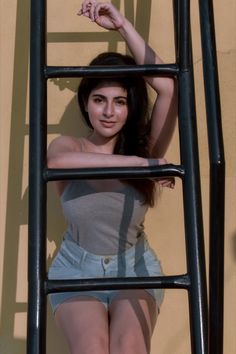 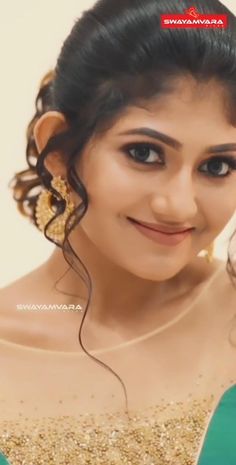 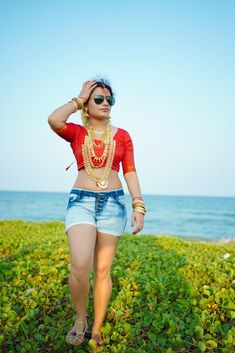 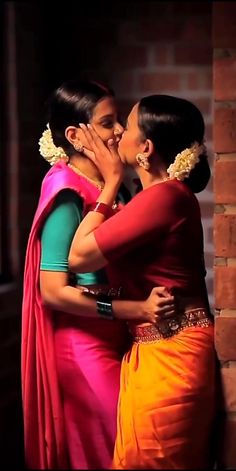 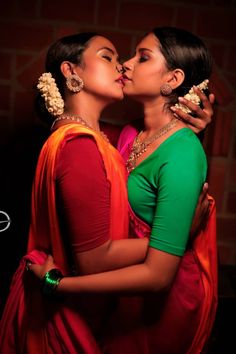 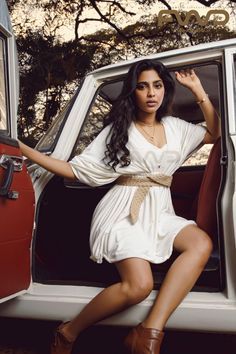 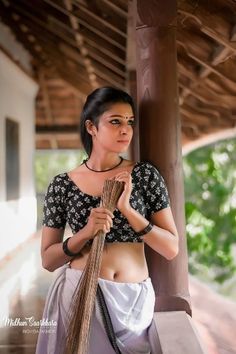 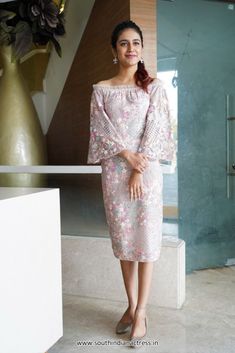 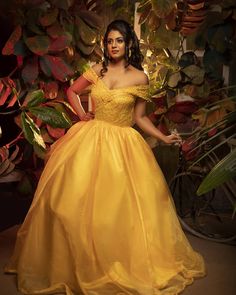 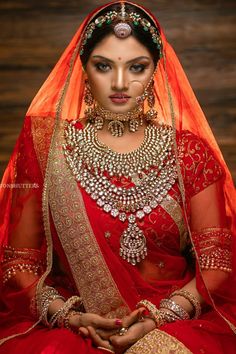 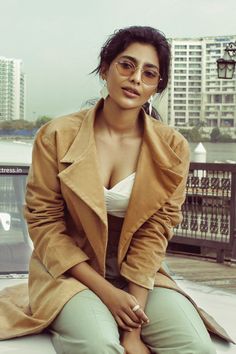 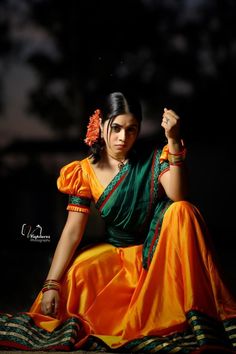 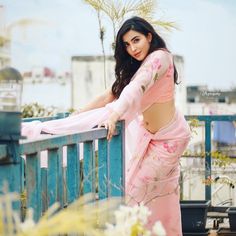 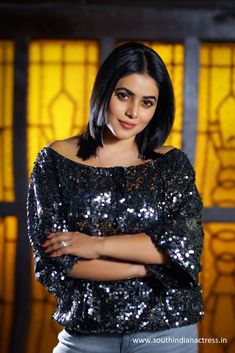 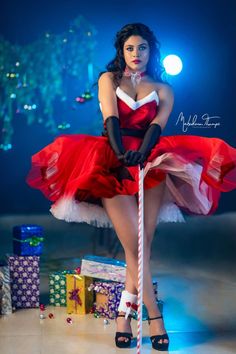 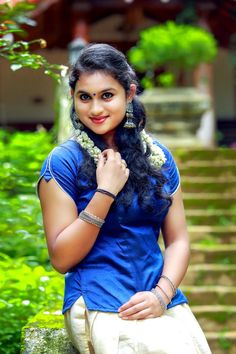 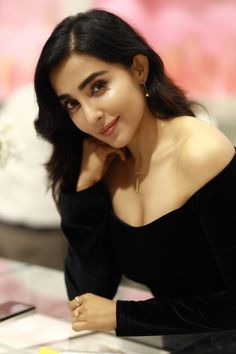 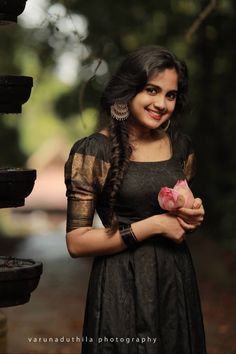 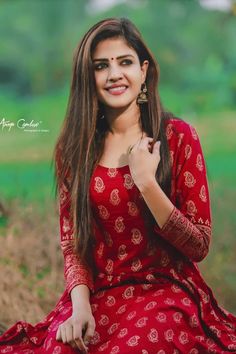 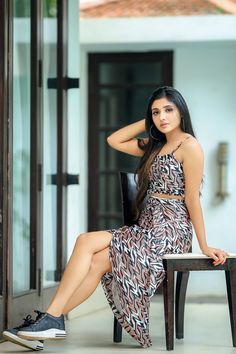 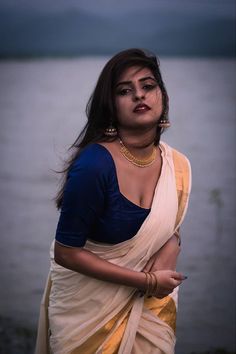 Subscribe via Email (Powered by Google FeedBurner)
1. Photograph of 74th Independence Day
Photograph of 74th Independence Day
2. Shaadi Mubarak actress Rajeshwari Sachdev tests positive for Coronavirus
Rajeshwari Sachdev has made her comeback on television with Shaadi Mubarak and has been tested positive for Coronavirus. The confirmed reports came in on Wednesday. Even though she has not been on the shoot for the past few days, she had mild symptoms like low-grade fever and weakness. She thought it was best to get herself tested and unfortunately the reports came back positive.
3. Photograph of Takhat Sri Harimandir Ji, Patna Saheb, India
Photograph of Takhat Sri Harimandir Ji, Patna Saheb, India
4. Five years of astronomical photography in visible, near-ultraviolet, and far-ultraviolet spectrum
The satellite that detected the first extreme-UV rays in the Universe from the cosmic noon celebrated its 5th birthday today, September 28, 2020. The Ultra-Violet Imaging Telescope, or the UVIT, is a remarkable 3-in-1 imaging telescope simultaneously observing in the visible, the near-ultraviolet (NUV), and the far-ultraviolet (FUV) spectrum. Weighing all of 230 kg, the UVIT comprises of two separate telescopes. One of them works in the visible (320-5
5. ANNUAL IPA Photography COMPETITION
ANNUAL IPA Photography COMPETITION The International Photography Awards conducts an annual photography competition for professional, non-professional, and student photographers on a global level, creating one of the most ambitious and comprehensive competitions in the photography world today. The IPA recognizes photography’s leading talents who are creating, shaping and defining the world of photography today. – Be honored by receiving the coveted Lucie Statue at the Luc
6. PM greets people on the occasion of Malayalam New Year
The Prime Minister, Shri Narendra Modi has greeted the people on the occasion of Malayalam New Year.   “As the month of Chingam commences, my greetings to everyone, especially my Malayali sisters and brothers. I pray that the coming year brings with it success, good health and prosperity for all”, the Prime Minister said.   https://twitter.com/narendramodi/status/1295239470518870018?ref_src=twsrc%5Etfw%7Ctwcamp%5Etweetembed%7C
7. Photograph of Shree Jagannath Temple, Puri Rath Yatra
Photograph of Shree Jagannath Temple, Puri Rath Yatra
8. Anupama Pathak, Bhojpuri Actress: Profile, Wiki, Husband, Age and Family
Anupama Pathak was an Indian actor, model and singer. She had primarily worked in Bhojpuri films. She has committed suicide on 2nd August at her flat in Mumbai.
9. Photograph of Nayanthara | Image of Nayanthara
Nayanthara (born Diana Mariam Kurian; 18 November 1984) is an Indian actress who predominantly appears and works in Tamil, Telugu, and Malayalam cinema. She was the only South Indian female actor to have made it to the Forbes India Celebrity 100 2018 list, with her total earning credited at ₹ 15.17 crores. She made her acting debut in the 2003 Malayalam film Manassinakk
10. Photograph of Punpun, Patna, Bihar
Photograph of Punpun, Patna, Bihar
11 Malayalam Actress Priya Prakash Varrier
12 Kirron Anupam Kher - (Born 14 June 1955) is an Indian theatre, film and television actress, singer, entertainment producer, TV talk show host and a member of the Bharatiya Janata Party. In May 2014, she was elected to the Lok Sabha, the lower house of Indian Parliament from Chandigarh.
13 Actress Radhika Apte
14 Bhojpuri Actress Aanchal Soni
15 Punjabi Actress Gul Panag
16 Actress Payal Rajput
17 Actress Payal Rajput
18 Bhojpuri Actress Richa Dixit
19 Actress Payal Rajput
20 Actress Kiara Advani HD Images Gallery

educratsweb provide the educational contents, Job, Online Practice set for students.
if you have any information regarding Job, Study Material or any other information related to career. you can Post your article on our website. Click here to Register & Share your contents.
For Advertisment email us at educratsweb@gmail.com
#Search | http://educratsweb.com/rphoto.php?fid=1448