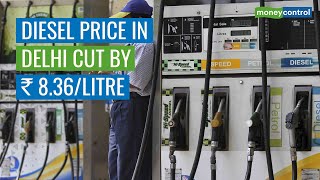 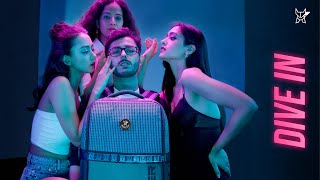 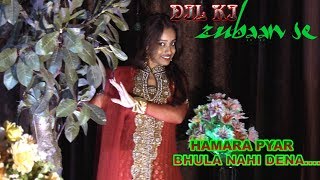 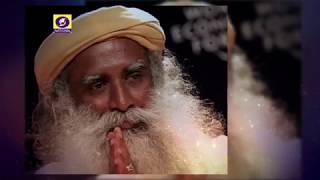 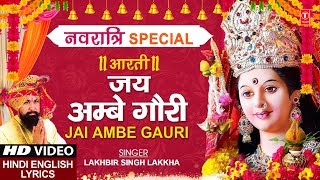 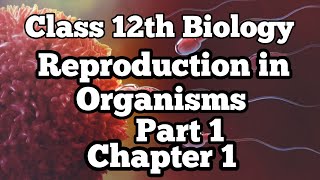 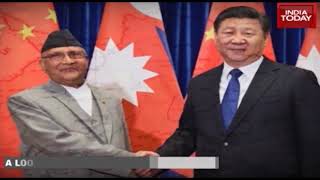 Is China Increasingly Looking At Nepal As Way To Encircle India?