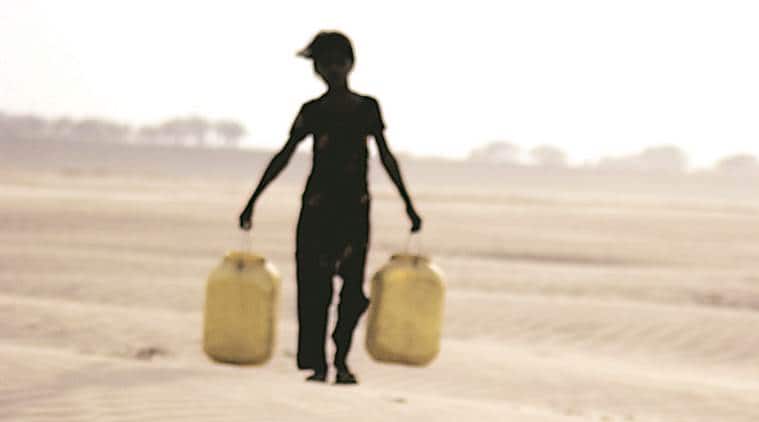 After Swachh Bharat, in the pipeline: Jal Shakti, Nal Se Jal for all
Narendra Modi govt's new focus: The scheme ‘Nal se Jal’ to provide piped drinking water to every household will be a component of the government’s Jal Jivan Mission. This was among the primary promises made in the BJP’s vision document released in the run-up to the 2019 Lok Sabha elections. ..
Mann Ki Baat 2.0 | Programme on All India Radio (30.06.2019)
English rendering of PM’s address in ‘Mann Ki Baat 2.0’Programme on All India Radio (30.06.2019) Posted On: 30 JUN 2019 12:08PM by PIB Delhi http://www.pib.nic.in/PressReleseDetail.aspx?PRID=1576353           My dear countrymen Namaskar. After a rather long pause, we are resuming once again, our series of touching upon matters close to people and their hearts; in fact subjects close to every person’s heart… .. 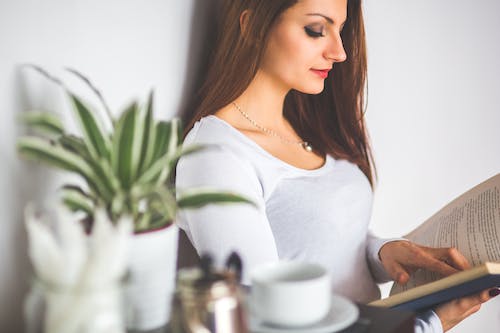 Download Bihar Vidhan Sabha Assistant Admit Card 2018
Download Bihar Vidhan Sabha Assistant Admit Card 2018 Bihar Vidhan Sabha has released Computer Based Test (CBT) Admit Card for the Assistant, Urdu Assistant, Translator & Other Posts. Candidates Can download Admit Card from the following link. Download Admit Card 2018 ..
Swarnajayanti Gram Swarozgar Yojana
Swarnajayanti Gram Swarozgar Yojana Since the first of April 1999, the Indian government has actively been involved in helping the poorer citizens of the country in rural areas to create and maintain sustainable sources of income using their own skill, talents, and abilities. The government has managed this gargantuan task through the launch and operation of the Swarnajayanti Gram Swarozgar Yojana (SGSY) scheme, which targets economically weaker sections of the societ..
Punjab School Education Board
Punjab School Education Board   The Punjab School Education Board came into existence through a legislative enactment in November 1969 for the development and promotion of school education in the state of Punjab. In 1987, the Vidhan Sabha amended the Board’s Act to grant it autonomy. The scope of Board’s functions is very wide and covers almost every aspect/stage of school education. However, a brief account of functions, structure and activities of the Boa.. 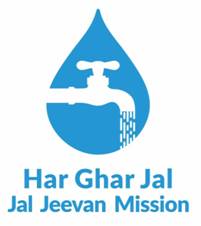 100-days Campaign to be launched on the occasion of Gandhi Jayanti under the Jal Jeevan Mission to provide potable piped water supply in Schools & Anganwadi Centres
While releasing the ‘Margdarshika’ for Gram Panchayats and Paani Samitis for implementation of Jal Jeevan Mission (JJM) to have assured water supply to every rural home and unveiling of JJM Logo on 29th September, 2020, Prime Minister Shri Narendra Modi spoke about launching of ‘100 days campaign’ on 2nd October, 2020..
SRI CHITRAGUPTA TEMPLE, HUPPUGUDA, HYDERABAD-PARIHARA TEMPLE FOR KETU DOSHA
SRI CHITRAGUPTA TEMPLE, HUPPUGUDA, HYDERABAD-PARIHARA TEMPLE FOR KETU DOSHA   Chitragupta (Sanskrit: चित्रगुप्त, 'rich in secrets' or 'hidden picture') is a Hindu god assigned with the task of keeping complete records of actions of human beings on the earth. Upon their death, Chitragupta has the task of deciding heaven or the hell for the humans, depending on their actions on the earth. Chitragupta Maharaj (Chitrag.. 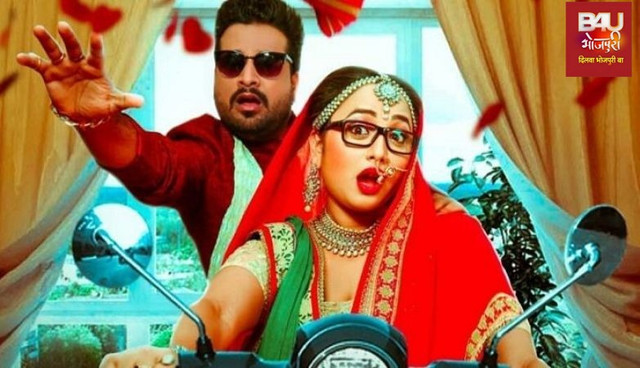 Piyush Vedprakash Goyal - (Born 13 June 1964) is an Indian politician and the current minister of Railways and Commerce in the Government of India. He was elevated to the Cabinet Minister position on 3 September 2017. He is currently a Member of Parliament for Rajya Sabha from the state of Maharashtra, and the Deputy Leader of Rajya Sabha. He was earlier the National Treasurer of the Bharatiya Janata Party (BJP). He headed the BJP Information Communication Campaign Committee and oversaw the publicity and advertising campaign of the party including the social media outreach for the Indian General Elections 2014. Goyal is the 2018 Carnot Prize Recipient for distinguished contributions to energy policy. Piyush Goyal has been allocated the cabinet ministry for Narendra Modi led NDA government in May 2019. He is currently taking charge as Minister of Railways and Minister of Commerce and Industry. 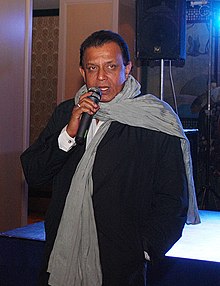 Gourang Chakraborty - (16 June 1952), better known by his stage name Mithun Chakraborty (informally referred to as Mithun Da), is an Indian film actor, singer, producer, writer, social worker, entrepreneur, television presenter and a former Rajya Sabha Member of Parliament.He is the recipient of two Filmfare Awards and three National Film Awards. He is one of the most successful actors in the history of Bollywood.

Neelam Sanjiva Reddy About this soundpronunciation - (19 May 1913 – 1 June 1996) was the sixth President of India, serving from 1977 to 1982. Beginning a long political career with the Indian National Congress Party in the Indian independence movement, he went on to hold several key offices in independent India—as the first Chief Minister of Andhra Pradesh, a two-time Speaker of the Lok Sabha and a Union Minister—before becoming the youngest-ever Indian president

Lalu Prasad Yadav- (Born 11 June 1948) is an Indian politician from the state of Bihar. He is the president of the Rashtriya Janata Dal, former chief minister of Bihar, former UPA minister of railways, and former member of Parliament of the 15th Lok Sabha. 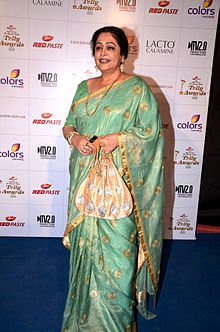 Kirron Anupam Kher - (Born 14 June 1955) is an Indian theatre, film and television actress, singer, entertainment producer, TV talk show host and a member of the Bharatiya Janata Party. In May 2014, she was elected to the Lok Sabha, the lower house of Indian Parliament from Chandigarh. 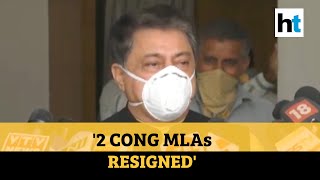 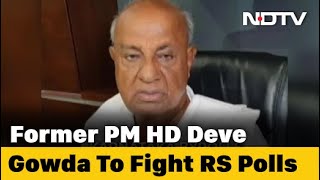 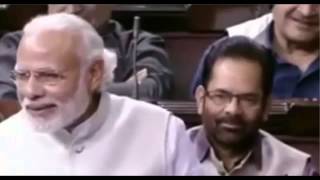 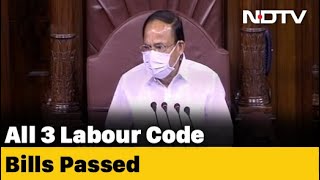 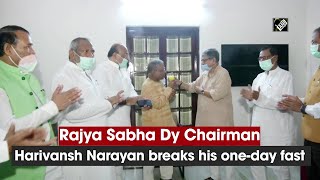 Recruitment of Translator Job Vacancy in Loksabha 2020 Applications on prescribed format are invited through e-mail only from eligible Indian citizens for filling up of the following Government Job vacancies for the post of Translators in Lok Sabha Secretariat on Direct Recruitment basis (Advertisement no.1/2020). SarkariNaukriBlog dot com Loksabha Translator Recruitment 2020 Vacancies Translator: 21 vacancies 47 vacancies (UR-13, EWS-09, OBC-17, SC-03
Published on Monday June 22 2020 & Last Date for Applying this Job/Opportunities is Monday July 27 2020 - Last date for applying this Job/Opportunities is over

Bihar Vidhan Sabha Various Group D Post Recruitment 2018 Online Form Bihar Vidhansabha Sachivalaya Are Invited Online Application Form for the Driver and Group D Various Post Recruitment in Bihar Sachivalaya Vacancy 2018 Those Candidates Are Interested to the Following Recruitment and Completed the All Eligibility Criteria Can Read the Full Notification and Apply Online Important Dates Application Begin : 23/10/2018 Last Date for A
Published on Wednesday October 24 2018 & Last Date for Applying this Job/Opportunities is Thursday November 22 2018 - Last date for applying this Job/Opportunities is over 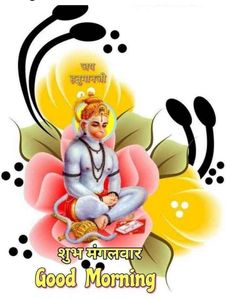 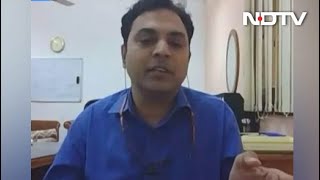 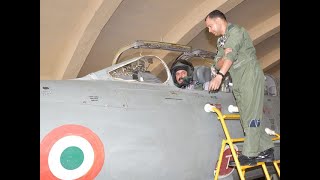 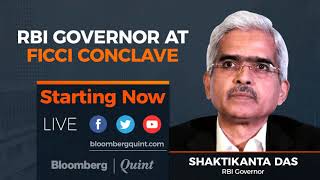 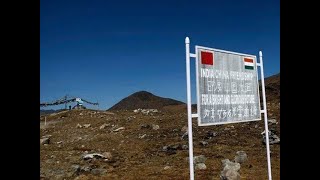 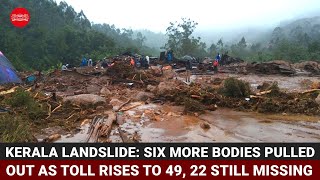 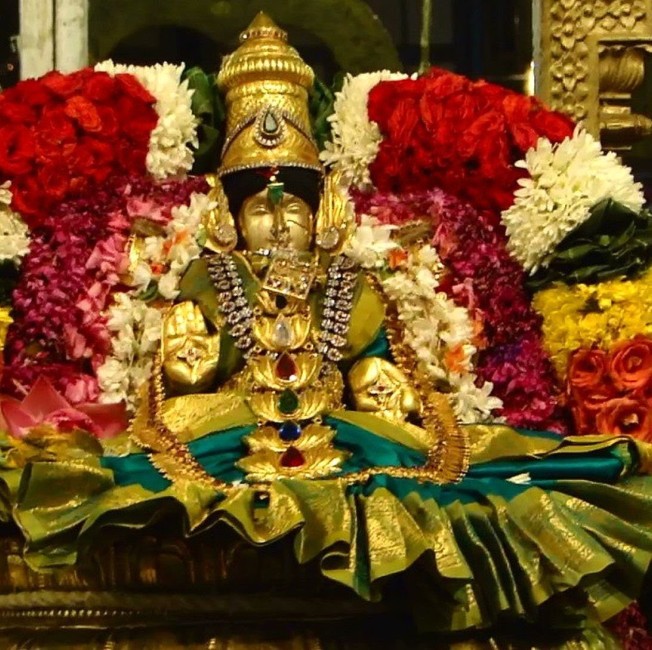 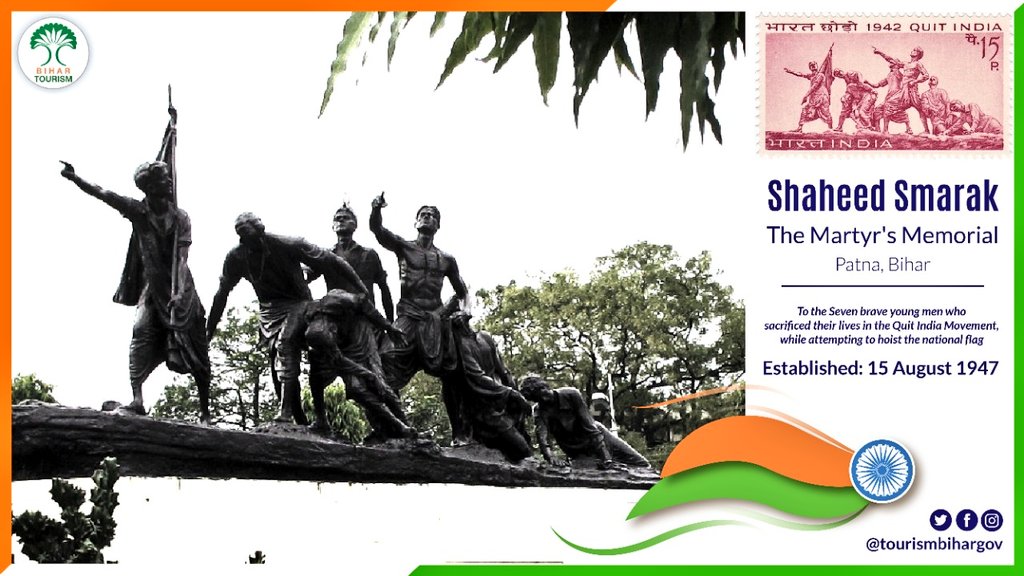